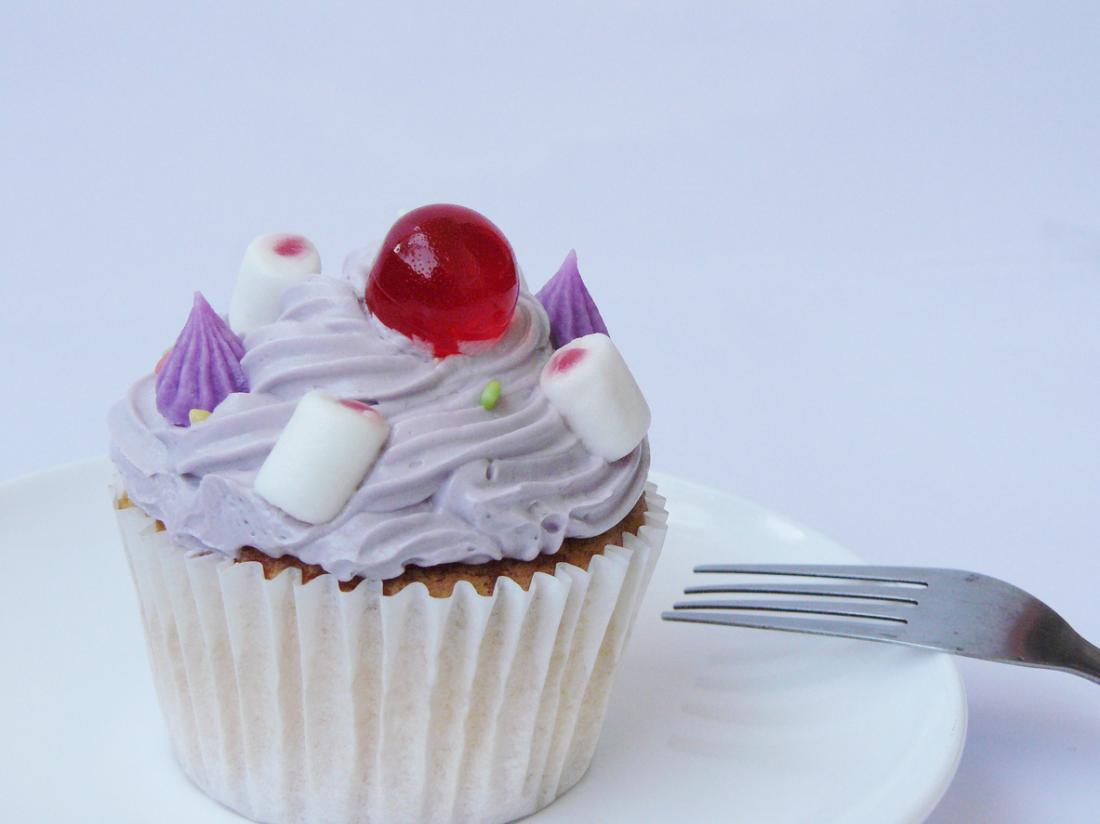 Titanium dioxide nanoparticles, which are used as additive E171 in some foodstuffs, could be harmful to patients with inflammatory bowel disease.

Titanium dioxide is a chemically inert substance that has generally been considered harmless to the human body.

Recently, however, titanium dioxide nanoparticles have started to be used more frequently as a white pigment in cosmetics and toiletries (such as toothpaste), some medicines, and food items (including cake icing and marshmallows) as additive E171.

This has led to a more careful scrutiny of its potential impact on health and well-being, with some researchers warning against its possible negative effects. 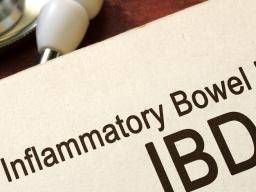 Scientists find genes that may cause inflammatory bowel disease
Could our genetic makeup be the culprit in this condition?
Read now

Currently, according to the Centers for Disease Control and Prevention (CDC), up to 1.3 million people have been diagnosed with a form of IBD.

Since its causes are still unclear, and a cure has not yet been found, it is crucial for patients to be able to keep their condition under control.

Recently, researchers from the University of Zurich in Switzerland have looked at what happens when the digestive system absorbs nanoparticles of titanium dioxide. Their findings suggest that foods containing titanium dioxide could be particularly harmful for patients with IBD.

This new study, which was led by Dr. Gerhard Rogler, is published in the journal Gut.

In this study, Dr. Rogler and his colleagues first used cell cultures, before moving on to mice to study the effect of titanium dioxide nanoparticles.

When working with cell cultures, the scientists observed that the nanoparticles were able to infiltrate epithelial cells (which form the lining of cavities, blood vessels, and organs), as well as macrophages (which are white blood cells that "eat" dead or foreign cellular tissue in the human body).

In bypassing these cells, titanium dioxide accumulates in the body and is flagged up as a threat by the NLRP3 inflammasomes.

The researchers also noted that patients with forms of IBD absorb a significant amount of titanium dioxide in their bloodstream because their intestinal barrier is damaged.

"This shows that [titanium dioxide] particles can be absorbed from food under certain disease conditions," says Dr. Rogler.

When determining mice to ingest titanium dioxide nanoparticles, the scientists observed once more that the NLRP3 complex was activated, causing severe inflammation of the intestines and damage to the intestinal barrier. Crystals of titanium dioxide also accumulated in the mice's spleens, the researchers noted.

The findings, so far, led Dr. Rogler and his colleagues to suggest that titanium dioxide nanoparticles might be especially harmful to patients diagnosed with a form of IBD.

This being the case, any foods containing such nanoparticles should, in the future, be avoided where the condition is concerned.

"Based on our results, patients with an intestinal barrier dysfunction as found in colitis should abstain from foods containing titanium dioxide," emphasizes Dr. Rogler.

The researchers encourage further studies around this topic, saying that more evidence is needed to consolidate their preliminary results. 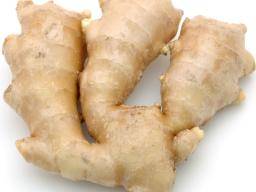 Ginger nanoparticles show promise for inflammatory bowel disease Ginger, included for thousands of years in a range of treatments, could be used in nanoparticles to target cells in the intestines of people with IBD. Read now 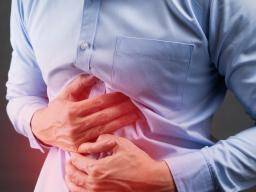 Rural living tied to lower risk of inflammatory bowel disease A study of Canadian populations finds that living in urban households is tied to a lower chance of being diagnosed with IBD, particularly in childhood. Read now 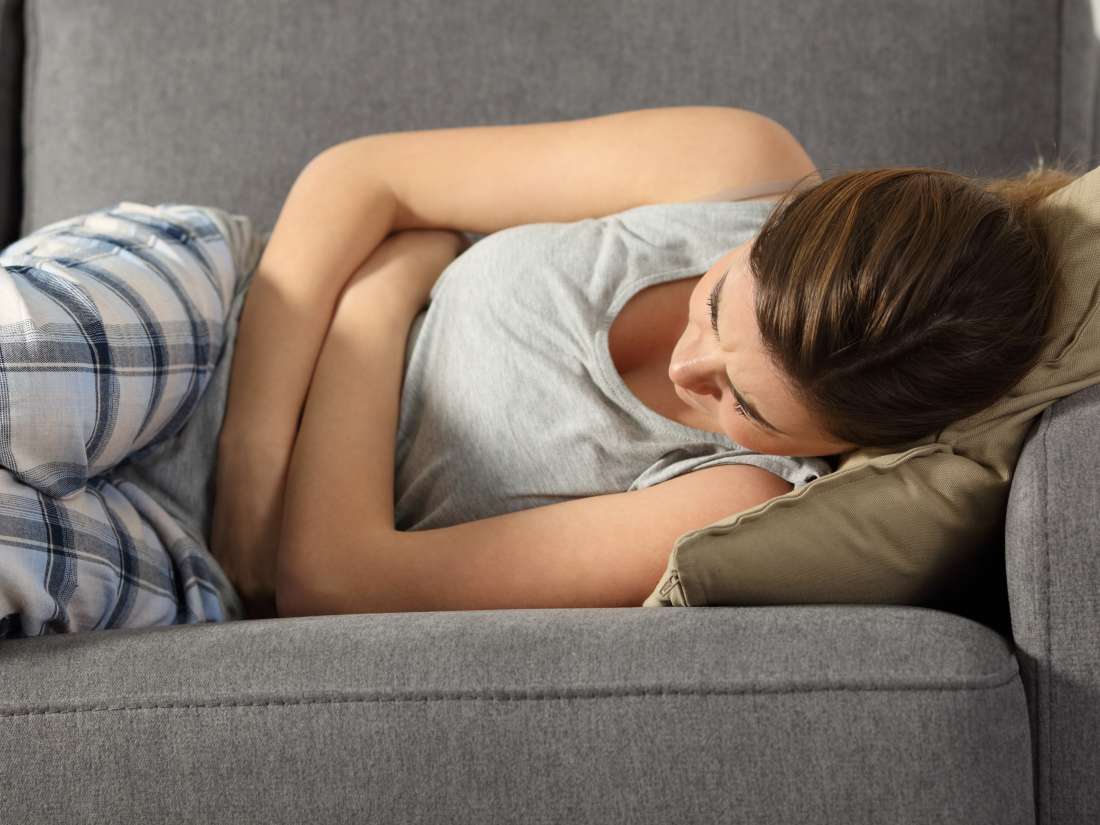 Colitis and Crohn's: Is 21st century living to blame? It is not clear why some people develop inflammatory bowel disorders and some don't. Research now shows that our lifestyle plays a significant part. Read now 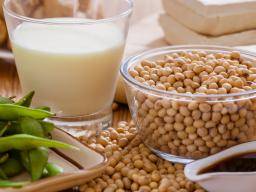 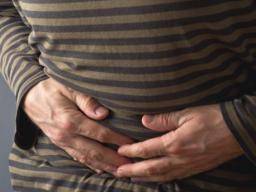