Treatment tips for breaking a fever

A raised temperature assists the immune system as it attempts to fight off infection from viruses, bacteria, and some other pathogens.

Fevers can be scary, especially in young children, who tend to spike very high temperatures. Parents often worry about any body temperature higher than 98.6°F.

When does a fever need treatment? 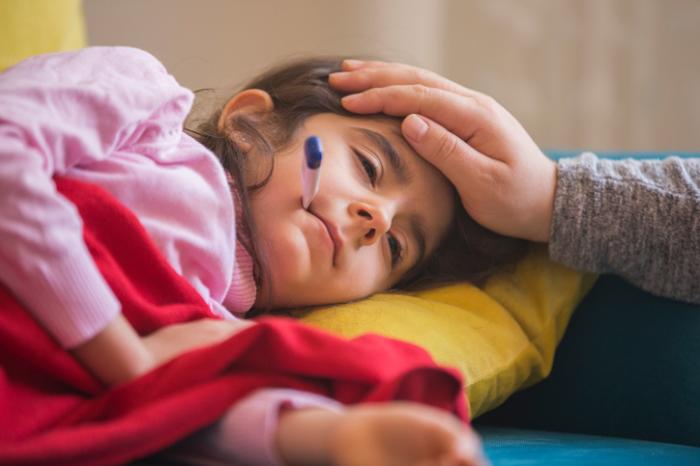 Fevers may be defined by body temperatures, measured orally, of 99.5ºF and above.

Fevers themselves do not cause the damage; it is the underlying disease that causes the biggest problem. Myths about brain injuries due to fevers have convinced many people that all fevers need treatment but that is not the case.

In people that do not have any health issues, fevers do not necessarily need to be treated. In fact, treating a fever to enable a person to get back to their usual activities is unwise. Doing so can slow the body's ability to fight the infection.

Some research suggests that the fevers that often develop after a child has been given a vaccination actually support immunity. The report continues that fevers don't mean that a child is sick, so a doctor should be consulted before any treatment for the fever is given.

If a fever is causing discomfort in the form of chills or muscle aches, people should consider home treatment. Children who have a fever but who seem happy and continue playing probably don't need treatment.

Treatments to break a fever

Over-the-counter fever medications, such as ibuprofen, aspirin, and acetaminophen can lower fevers. Caregivers should consult a doctor before using any over-the-counter drug on a child under the age of two. These medications can produce serious side effects.

Aspirin should not be prescribed to children or teenagers to reduce a fever. Although rare in older teenagers, younger children can develop a life-threatening condition called Reye syndrome.

To avoid any possible side effects from over-the-counter drugs, there are a number of nonmedical options that can be taken to safely break a fever. These options include:

Fevers may be scary, but they help the immune system mount a strong defense. People should treat their fever as a sign that they need to take it easy for a few days. Doing so helps them quickly feel better.

When to call a doctor

People should call a doctor about a fever if: 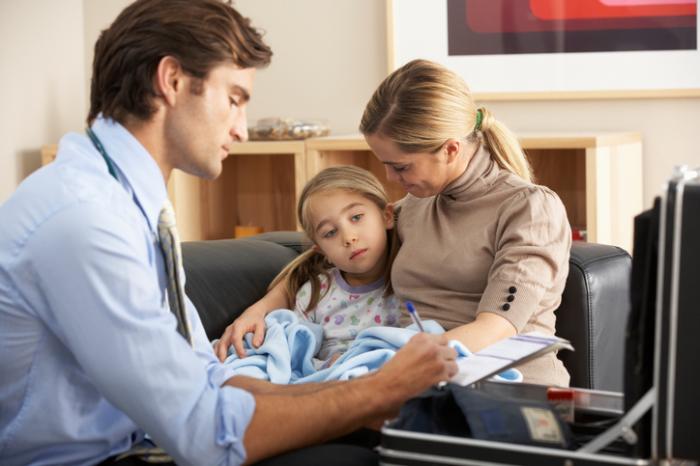 A doctor should be consulted if a fever lasts longer than 3 days.

People should seek emergency medical care for a fever if:

Fevers in young babies and other vulnerable populations

Babies under 3 months old have underdeveloped immune systems. They are also poorly equipped to manage a fever. If a baby is younger than 3 months old, they should not receive fever-lowering medication. Caregivers should call a doctor or go to the emergency room, since a fever can signal a dangerous infection.

Some babies and young children experience seizures during a fever. Although they are frightening, febrile seizures typically cause brain damage only when they exceed 30 minutes in length.

Typical fever management strategies can help children feel better, but they won't prevent febrile seizures. Instead, caregivers should keep the child as safe as possible during the seizure by:

If a child experiences a febrile seizure, they should see a pediatrician. A doctor may recommend treatment with phenobarbitol or a similar drug if the child lives in a remote region where emergency services are inaccessible, or if the child has a history of very long seizures.

Some other groups also need immediate medical attention for a fever. Prompt care is needed if:

Fevers occur with a wide range of symptoms and ailments. Most doctors consider symptoms when working out how serious a fever is.

Some of the most common causes of fevers include: 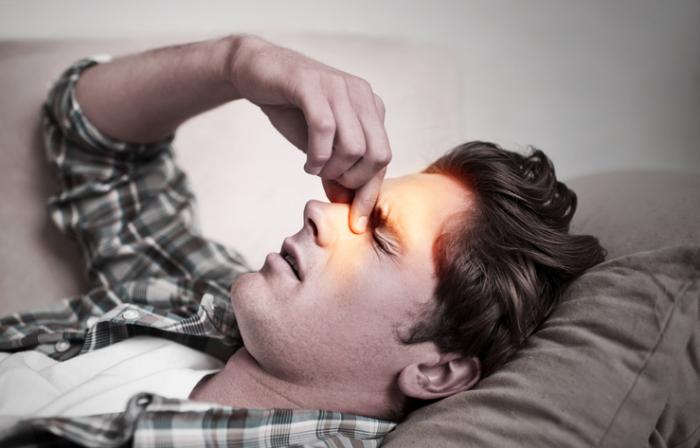 A sinus infection may be one common cause of a fever.

Less frequently, a fever can signal a chronic illness or life-threatening condition such as meningitis. Autoimmune conditions, such as arthritis, colitis, and lupus sometimes cause fevers.

A person that has an unexplained fever that persists for several weeks must talk to a doctor as it may indicate cancers, such as leukemia, Hodgkin's disease, and non-Hodgkin's lymphoma.

A blood clot deep in the veins can cause a fever, but is usually accompanied by symptoms, such as localized pain, redness, and swelling. 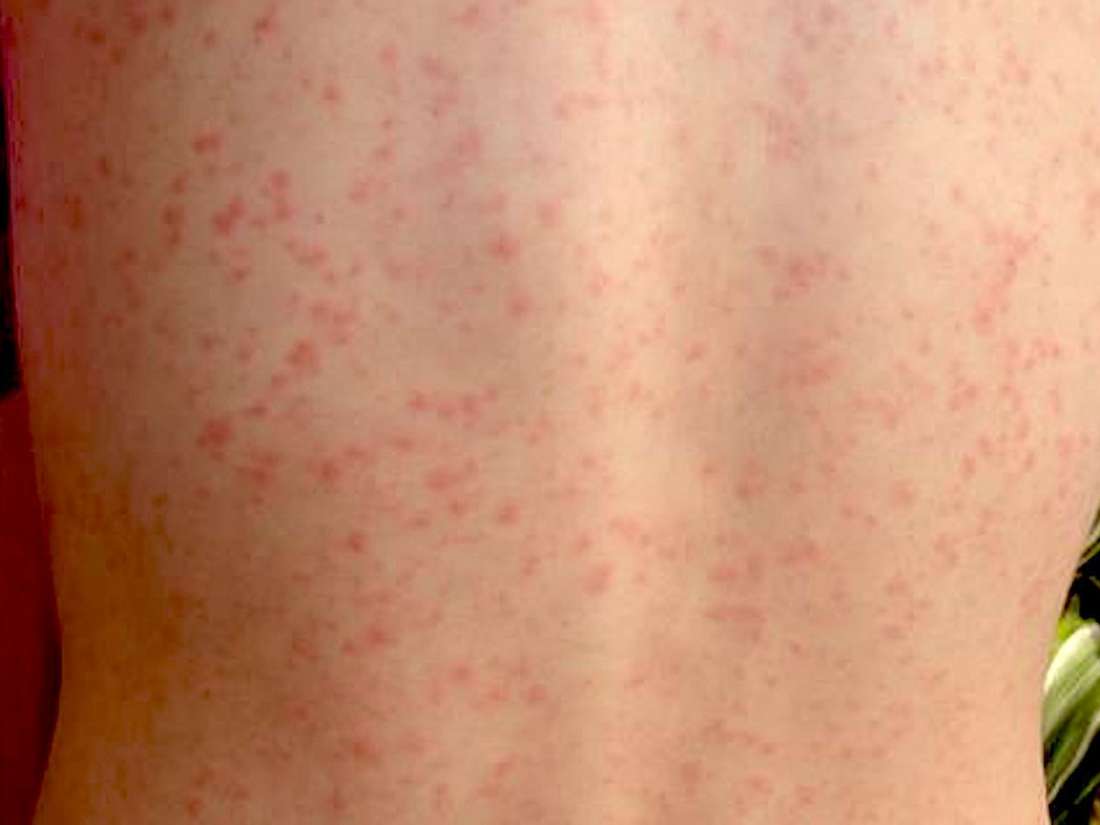 What you need to know about scarlet fever Scarlet fever causes a rash. It can happen after a strep infection, such as strep throat or impetigo. Complications are rare now, but they can be severe. Read now 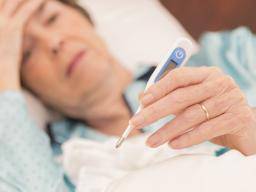 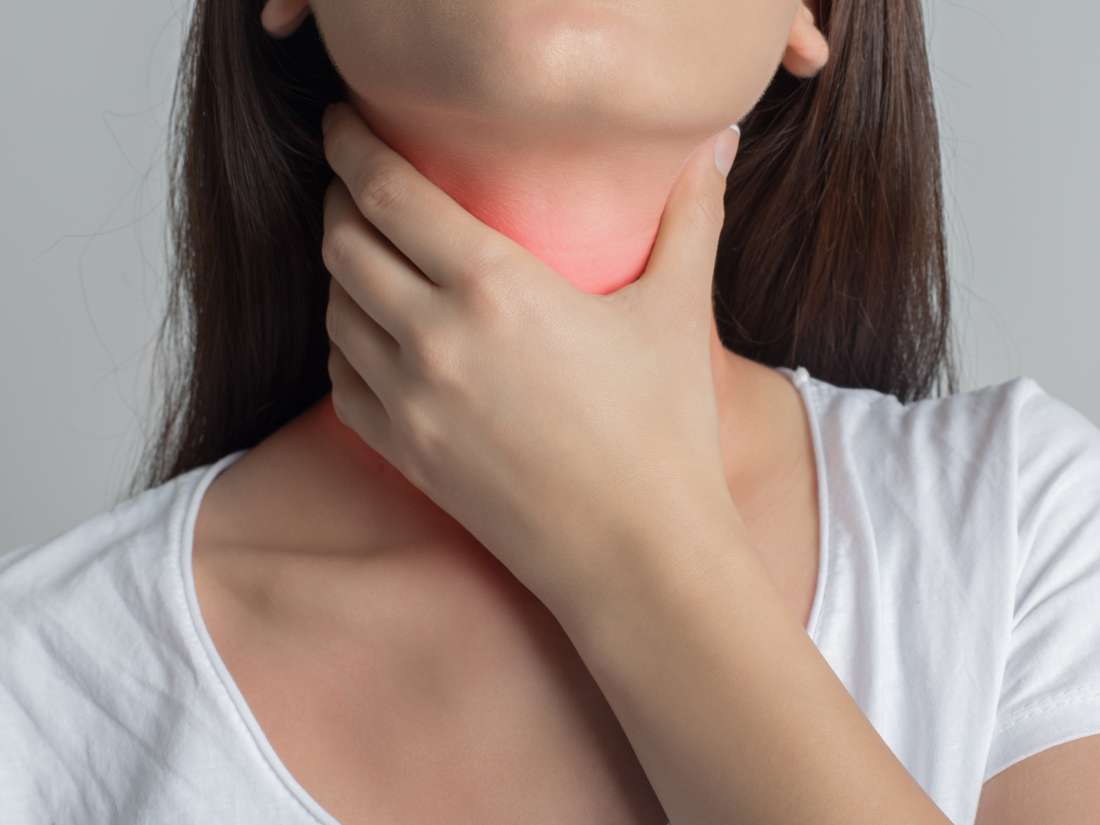 Glandular fever: What to know Glandular fever is a viral infection that is common among teenagers, young adults, and college students. Not everyone will develop symptoms, but some people can experience flu-like symptoms, nausea, and loss of appetite. It can also cause long-term fatigue. There is no cure, but it usually clears up on its own. Read now 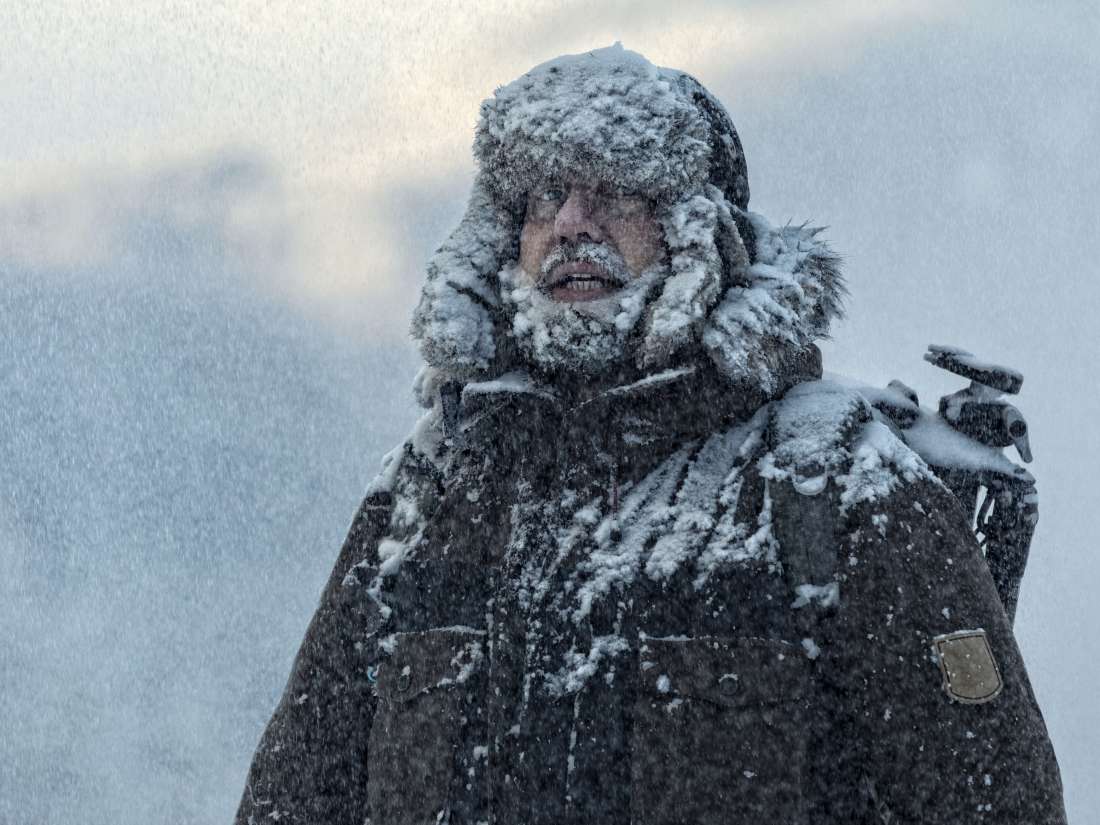 Everything you need to know about hypothermia Hypothermia occurs when a person’s core body temperature drops below 95˚F. Symptoms include dizziness, difficulty speaking, and lack of coordination. It can be fatal and needs immediate medical attention. Treatment aims to raise the individual’s body temperature again. Learn how to recognize and treat hypothermia here. Read now 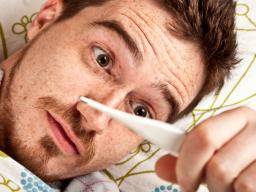 What causes a fever and what can I do about it? A fever is when the body's temperature rises above 100.4°F or 38°C. It is the body's response to something wrong in one part or another, and it may resolve itself or mean someone needs to see a doctor. Read here about the types of fever there are, symptoms to look for, what to do, and how fevers affect young children. Read now
email email
print
share share
Immune System / Vaccines
Caregivers / Homecare Flu / Cold / SARS Infectious Diseases / Bacteria / Viruses

Fever in infants and children (2011). Retrieved from http://www.cfpc.ca/ProjectAssets/Templates/Resource.aspx?id=3596

OTC cough and cold products: Not for infants and children under 2 years of age. (2015, February 27). Retrieved from http://www.fda.gov/ForConsumers/ConsumerUpdates/ucm048682.htm

Treating a fever without medicine. (2015, November 21). Retrieved from https://www.healthychildren.org/English/health-issues/conditions/fever/Pages/Treating-a-Fever-Without-Medicine.aspx

What should I do if my child has a fever after a vaccination? (2012, July 19). Retrieved from http://www.nps.org.au/medicines/immune-system/vaccines-and-immunisation/for-individuals/side-effects-and-safety/what-should-i-do-after-my-childs-vaccination