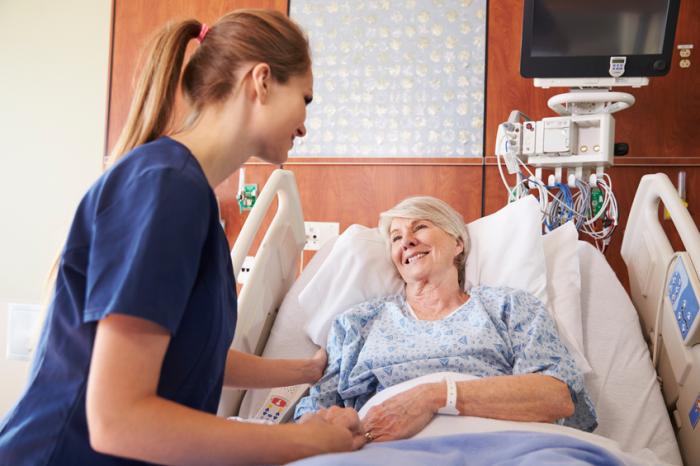 Many of the most urgent and serious antibiotic-resistant bacteria threaten patients while they are being treated in healthcare facilities for other conditions.

"Superbug" is a term invented by the media to describe bacteria that cannot be killed using multiple antibiotics. These bacteria are "antibiotic resistant" and have proven particularly problematic in healthcare settings where they increase the risk of worse clinical outcomes and death.

A high percentage of hospital-acquired infections are caused by highly resistant bacteria, such as methicillin-resistant Staphylococcus aureus (MRSA). People with MRSA are estimated to be 64 percent more likely to die than individuals with a non-resistant form of the infection.

Although MRSA is a significant threat to patients, a study by the Centers for Disease Control and Prevention (CDC) showed that life-threatening MRSA infections in healthcare settings are declining.

MRSA is usually spread by direct contact with an infected wound or from contaminated hands. Studies show that 2 in 100 people carry MRSA in their nose without any signs of infection and can spread the bacteria to others.

The research was trialed in a human model of 3D tissue engineered skin and showed that the proteins prevented bacterial infections, and indicated that the treatment was both safe and effective for use in humans.

Tetraspanin proteins allowed harmful bacteria to be washed away

Prof. Sheila MacNeil, from the University's Department of Materials Science and Engineering, who engineered the skin, created the model to mimic the tissue structure of normal adult skin, including infected wounds. The skin can be used to analyze the penetration of peptides and bacteria.

In collaboration with AGE U.K., researchers from the University of Sheffield showed that while infection is launched by bacteria tightly attaching to skin cells by hijacking "sticky patches" - by using proteins called tetraspanins from human cells - the patches are made less sticky, allowing bacteria to be washed away.

"This development is a huge breakthrough in the fight against antibiotic-resistance," says Dr. Pete Monk from the University's Department of Infection, Immunity and Cardiovascular Science, who led the study.

He notes that skin infections, including bedsores and ulcers, can be concerning for patients who may already have debilitating conditions, and have proven to be a significant problem for modern healthcare.

"We hope that this new therapy can be used to help relieve the burden of skin infections on both patients and health services while also providing a new insight into how we might defeat the threat of antimicrobial drug resistance."

Monk adds that the therapy could be administered in the form of a gel or cream, and could also work well as a dressing. "We're hoping it can reach clinical trials stage in the next 3 to 5 years," he concludes.

In contrast to antibiotics, tetraspanin proteins do not directly kill bacteria, and, as a result, do not encourage the evolution of antibiotic resistance.

Read about how gonorrhea is becoming resistant to one of the two antibiotics used to treat the disease. 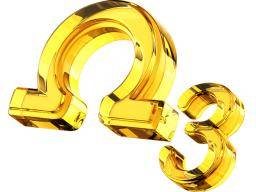 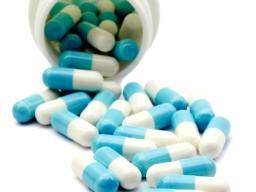 Antibiotic use in America: 30 percent of prescriptions 'inappropriate' Although antibiotics have saved countless lives, their overuse is now producing antibiotic-resistant strains of bacteria. New research scopes out the extent of the problem. Read now 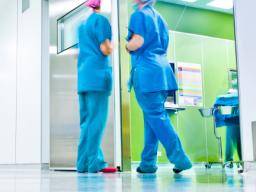 Contaminated hospital floors may help to spread infection Because they are not frequently touched surfaces, hospital floors are often excluded from efforts to improve disinfection. New research now questions this. Read now 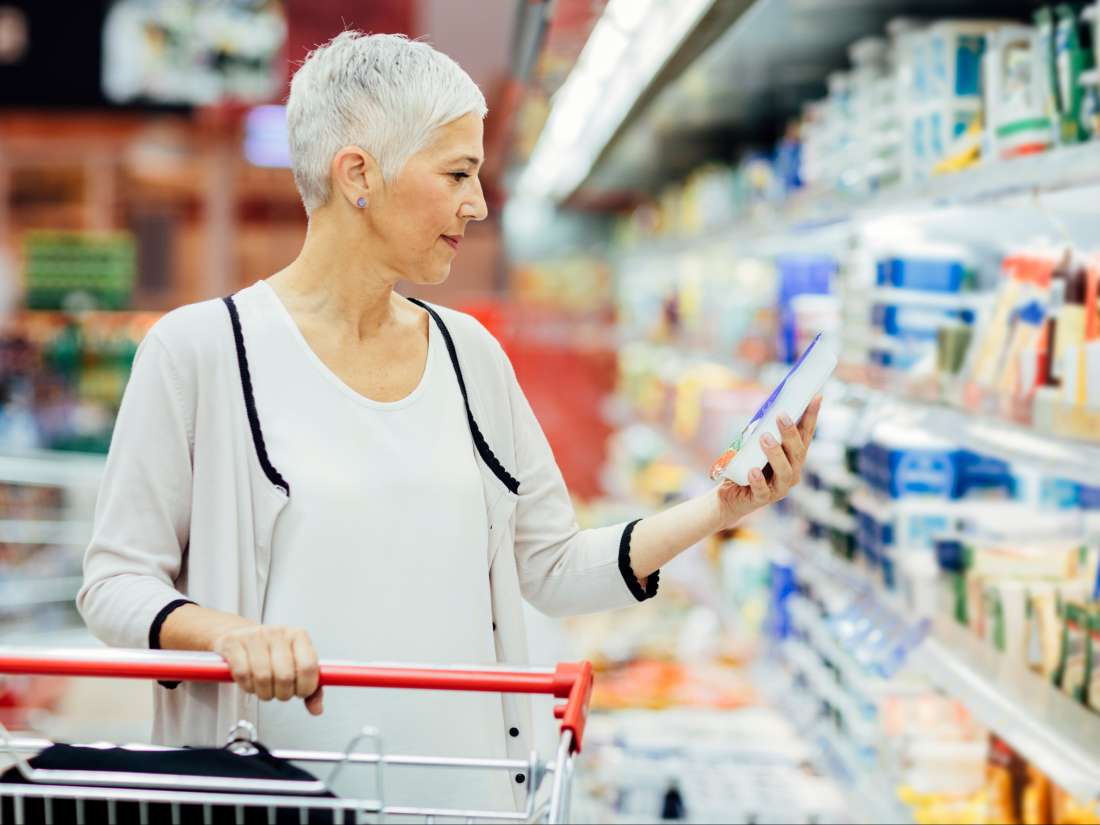 Food additive to blame for C. difficile epidemic Clostridium difficile infections are on the rise, and they now routinely kill thousands of people every year. Find out which food additive is to blame. Read now 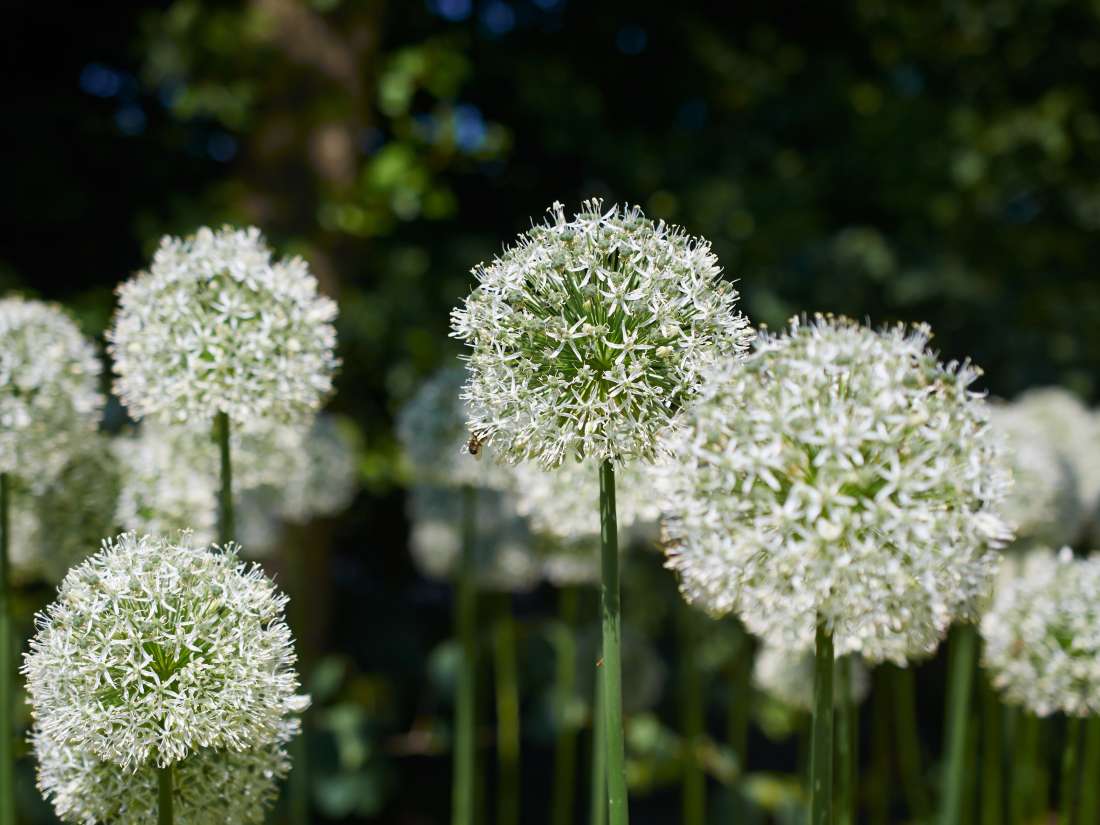 Drug resistance: Could these onions help us win the war? Researchers find that compounds from a species of onion can kill the tuberculosis bacterium. Could this be the key to combatting drug resistance? Read now