Is the placebo effect real?

Placebos are essential to the design of reliable clinical trials. Their once-surprising effect on participants has become the focus of many studies.

The placebo effect refers to the impact of a placebo on an individual. Even inactive treatment has repeatedly demonstrated a measurable, positive health response. The power of the placebo effect is considered to be a psychological phenomenon.

What is the placebo effect? 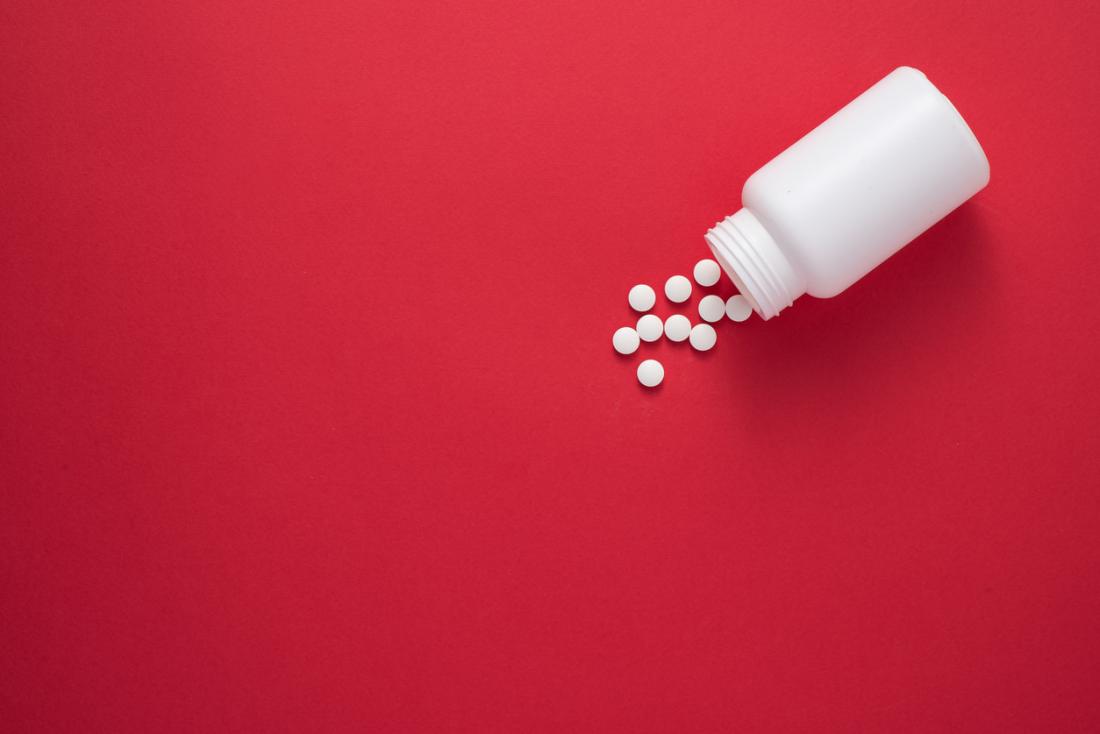 Placebo medications contain no active ingredients but if the participant thinks they are taking medicines, a placebo can improve their physical condition.

The placebo effect describes any psychological or physical effect that a placebo treatment has on an individual.

The placebo has become an essential part of all good clinical trials.

In early clinical trials, the capabilities of a new drug were measured against a group of people who took no medication. However, since discovering that the simple act of taking an empty tablet can produce the placebo effect, it is now considered essential to have a third group of participants.

This additional group takes a tablet containing no active ingredient to measure the response against them. Participants in this group will take a sugar pill, for example.

A drug is only approved when it produces a greater effect than a placebo.

Placebos have been shown to produce measurable, physiological changes, such as an increase in heart rate or blood pressure. However, illnesses that rely on the self-reporting of symptoms for measurement are most strongly influenced by placebos, such as depression, anxiety, irritable bowel syndrome (IBS), and chronic pain.

Placebo interventions vary in strength depending on many factors. For instance, an injection causes a stronger placebo effect than a tablet. Two tablets work better than one, capsules are stronger than tablets, and larger pills produce greater reactions.

One review of multiple studies found that even the color of pills made a difference to the placebo results.

"Red, yellow, and orange are associated with a stimulant effect, while blue and green are related to a tranquilizing effect."

Researchers have repeatedly shown interventions such as "sham" acupuncture to be as effective as acupuncture. Sham acupuncture uses retractable needles that do not pierce the skin.

Placebos can reduce the symptoms of numerous conditions, including Parkinson's disease, depression, anxiety, and fatigue.

The placebo effect changes from individual to individual, and its strength varies from one disease to the next. The reasons for the influence of a placebo are not fully understood. Given the variation in response, it is likely that there is more than one mechanism at work.

Below are four of the factors said to be involved in the placebo effect.

Part of the power of the placebo lies in the expectations of the individual taking them. These expectations can relate to the treatment, the substance, or the prescribing doctor.

This expectation may cause a drop in stress hormones or cause them to recategorize their symptoms. For instance, a "sharp pain" might instead be perceived as an "uncomfortable tingling."

On the other hand, if the individual does not expect the drug to work, or expects there to be side effects, the placebo can generate negative outcomes. In these cases, the placebo is instead referred to as a nocebo.

Some believe that classical conditioning might play a part in the placebo effect. People are used to taking medication and feeling better. The act of taking a drug elicits a positive response.

Conditioning and expectation are separate mechanisms, but they are likely to be related.

2. The placebo effect and the brain

Brain imaging studies have found measurable changes in the neural activity of people experiencing placebo analgesia. Areas that have been implicated include parts of the brain stem, spinal cord, nucleus accumbens, and amygdala.

Some of these neurological changes occur in areas of the brain that are often targeted by antidepressant drugs. This might account for the 50 to 75 percent placebo response rate in antidepressant trials.

It has long been known that a positive outlook can help stave off illness. In recent years, this pseudo-science has become science fact. Expecting improvements in health can impact the efficacy of an individual's immune system.

The pathways by which the brain impacts the immune system are complex. An explanation has only recently started to form. There is a possibility that this type of interaction plays a role in the placebo effect. 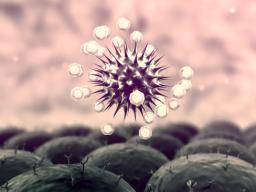 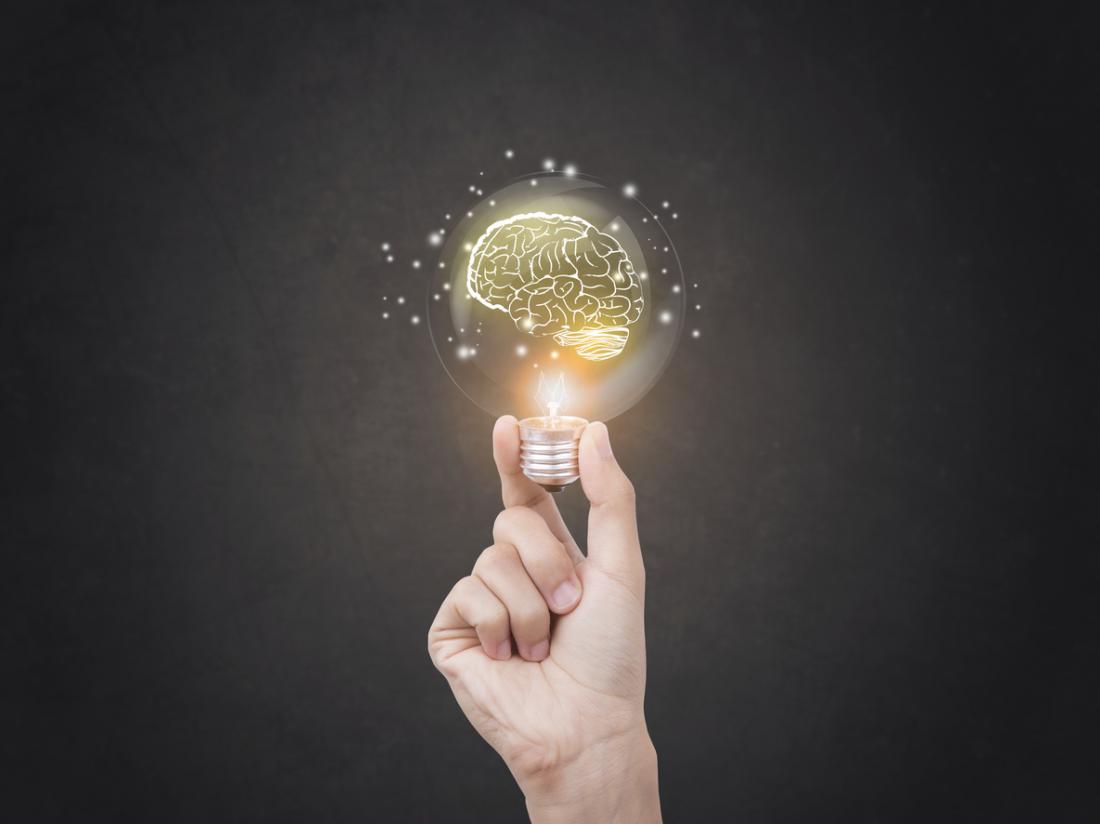 One explanation for the placebo effect is the evolution of a human brain's ability to moderate healing.

The body of a mammal has developed helpful physiological responses to pathogens.

For instance, fever helps remove bacteria and viruses by raising the internal temperature. However, as these responses come at a cost, the brain decides when it will carry out a certain response.

For instance, in late pregnancy or during states of malnutrition, the body does not carry out the fever response to infection. A raised temperature could harm a baby or use up more energy than a starving individual can spare.

The evolved health regulation theory suggests that a strong belief in a medication or intervention might relieve symptoms. The brain "decides" it does not need to mount the appropriate response, such as fever or pain.

At one time, placebos were only used in experiments as a control. However, due to their ability to make changes to the body, they have now been studied extensively as a treatment in their own right.

The following conditions have demonstrated positive responses to the placebo effect:

A placebo's ability to reduce pain is referred to as placebo analgesia. It is believed to work in one of two ways. Either the placebo initiates the release of natural painkillers called endorphins, or they change the individual's perception of the pain.

Additionally, genuine analgesics have been found to be more effective if a person knows they are being given the drug, rather than the drug being given without the person's knowledge. In this case, the placebo effect can be viewed as assisting a genuine intervention

The effect of antidepressants is believed to be largely reliant on the placebo effect. One review of eight studies found that over a 12-week period, placebo antidepressants were effective, demonstrating the potentially long-lasting impact of placebos.

The placebo effect is particularly prevalent in trials for anti-anxiety drugs and significantly interrupts the discovery and trials of new forms of medication.

A review of cough medication trials found that "85 percent of the reduction in cough is related to treatment with placebo, and only 15 percent attributable to the active ingredient." 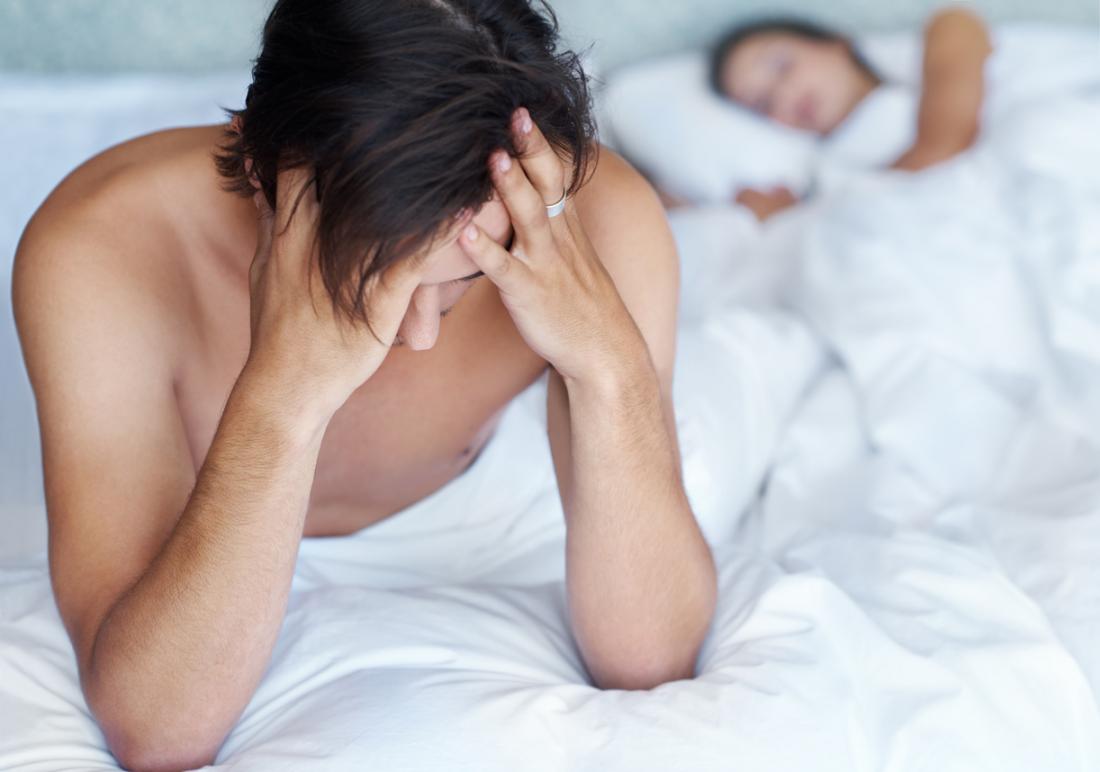 A more caring approach from clinicians was found to enhance the placebo effect.

Another trial found that even when the participants were aware they were taking a placebo, their IBS symptoms improved.

A review of 11 clinical trials found that 16 percent of participants with Parkinson's disease in the placebo groups showed significant improvements, sometimes lasting for 6 months.

The effect seems to be partly due to dopamine release in the striatum.

Participants in anti-epilepsy drug trials have a 0 to 19 percent placebo response. A "placebo response" for this trial was defined as a 50 percent decrease in their normal seizure frequency.

Doctors around the world use placebos for clinical purposes due to their effects on a range of illnesses. A Danish study in 2008 found that 48 percent of doctors had prescribed placebos at least 10 times in the past year. Most often, these placebos were antibiotics for viral illnesses and vitamins for fatigue.

A similar study of doctors in Israel found that 60 percent prescribed placebos to deter patients who wanted unjustified medication, or if a patient "needed calming."

This usage raises ethical questions. The doctor is misleading the patient. On the other hand, if the placebo has the intended effect, it should still be considered effective treatment.

Another argument says that by prescribing a placebo to placate a patient, the correct diagnosis of a serious ailment might be postponed. Doctors and pharmacists could potentially open themselves up to fraud charges.

There are more ethically sound uses of placebos in medical practice, although like any other ethical debate, arguments for and against the use of placebos are likely to continue for quite some time.

For instance, placebos can be useful for treating some burn victims. Opioid pain relief cannot always be used because of associated respiratory depression. In this instance, a saline injection given under the guise of a powerful painkiller can reduce a patient's distress.

Harnessing the power of the placebo

Rather than dismissing or attempting to minimize placebo effects, current and future researchers are exploring ways to harness and use beneficially the power of the placebo.

Placebos have been shown to work in a number of situations. If they can be used alongside pharmaceutical interventions, they can theoretically improve medical treatments.

Robert Buckman, clinical oncologist and professor of medicine, concludes that:

"Placebos are extraordinary drugs. They seem to have some effect on almost every symptom known to mankind, and work in at least a third of patients and sometimes in up to 60 percent. They have no serious side-effects and cannot be given in overdose. In short, they hold the prize for the most adaptable, protean, effective, safe and cheap drugs in the world's pharmacopeia."

The power of the placebo effect opens up an exciting opportunity to explore new avenues. 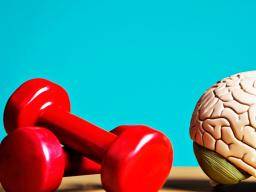 The fitness placebo: Can you really think yourself fit? If you believe that you are exercising enough, you will live longer than someone who believes that they are not - regardless of activity levels. Read now 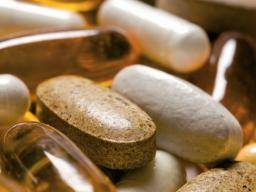 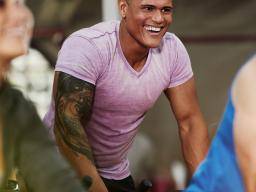 Find exercise too strenuous? A placebo might help For people who find exercise too much like hard work, researchers suggest that simply believing that a sport or sports product is beneficial could help. Read now 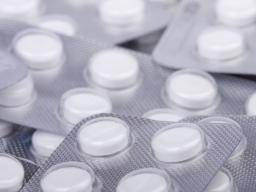 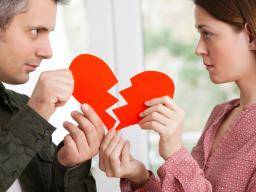