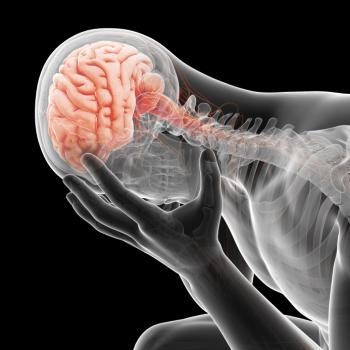 According to the National Network of Depression Centers, 1 in 5 Americans have firsthand experience of mood disorders, including depression.

Depression can be a particularly intrusive disorder and disrupt an individual's life for weeks, months or years. Most people know at least one person who has been affected by this condition.

Despite the relative prevalence of depression, the causes and chemistry behind the disorder are still steeped in mystery.

Successful treatment of major depression can be pharmaceutical, psychological or, commonly, both. Many approaches have been attempted with a wide variety of success rates.

As far as pharmaceutical aids are concerned, they have proven to be effective in many cases, but how they actually weave their magic still holds a certain degree of mystery.

Serotonin, a neurotransmitter derived from tryptophan, plays a myriad of roles in the human body. This chemical, or, to be precise, pathways involving serotonin, have been implicated in depression since the 1960s.

The so-called serotonin theory has been the leading explanation of depression's etiology for many years. This excerpt comes from a landmark paper published in The Lancet in 1969:

"Metabolism of tryptophan is shunted away from serotonin production, and towards kynurenine production."

This discovery led to the production of a successful class of depression medications called selective serotonin reuptake inhibitors (SSRIs).

Serotonin is believed to contribute to feelings of happiness and general well-being. As the name suggests, SSRIs prevent serotonin from being reabsorbed back into the presynaptic cell. This, in effect, increases the amount of serotonin available to act at postsynaptic receptors.

Use of SSRIs such as citalopram (Celexa) and escitalopram (Lexapro) is widespread, and in many countries they are the main class of drug prescribed for severe depression.

Serotonin is not the end of the story, however. Recent research has found links between depression and an increased or overactive immune system.

Depression and the immune response

The immune systems of people with depression have been found to produce an increased inflammatory response. This inflammation can lead to the production of neurotoxic compounds that kill brain cells.

In a negative cycle, depression leads to inflammation in the brain, which further increases the feelings of depression.

Dr. Angelos Halaris, lead author of the study and professor at the Department of Psychiatry and Behavioral Neurosciences of Loyola University Chicago Stritch School of Medicine, wanted to investigate whether SSRIs had an impact on this immune response.

The study looked at patients with severe depression who were prescribed escitalopram, a common form of SSRI. Of the patients that completed the trial, 80% reported at least some degree of remission in their depressive symptoms.

To investigate the immunological component, the team took samples of the patients' blood and measured the levels of nine chemicals associated with an immune reaction. Of the nine substances, eight were found to be elevated above normal levels in the depressed participants.

The substances hsCRP, TNF-alpha, IL6 and MCP1 were also significantly higher than those observed in patients who did not have depression.

Reduction in toxins in patients treated with escitalopram

The results of the study showed that the patients treated with escitalopram displayed a significant drop in the levels of two neurotoxic compounds over the course of the trial.

Specifically, 3-hydroxykynurenine fell by almost 70% between weeks 8 and 12, and quinolinic acid dropped by 50% during the first eight weeks. Both substances are implicated in neurotoxicity via immune reactions.

The study, after drop-outs, utilized data from just 20 patients. As a result, the researchers warn, the results must be approached with caution.

Halaris hopes this small-scale study will induce further research into the potential neuroprotective actions of SSRIs. It is possible that other drugs, such as Prozac, might also show these anti-immune, neuroprotective characteristics.

Depression, in all of its forms, is a complex condition, and only with detailed investigation will its prevention become possible. 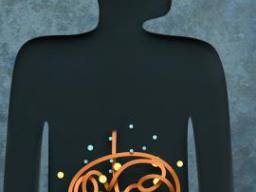 Gut microbes important for serotonin production While serotonin is an important brain chemical, 90% of it is made outside the brain, in the gut. Now, a study of mice suggests gut bacteria play a key role. Read now 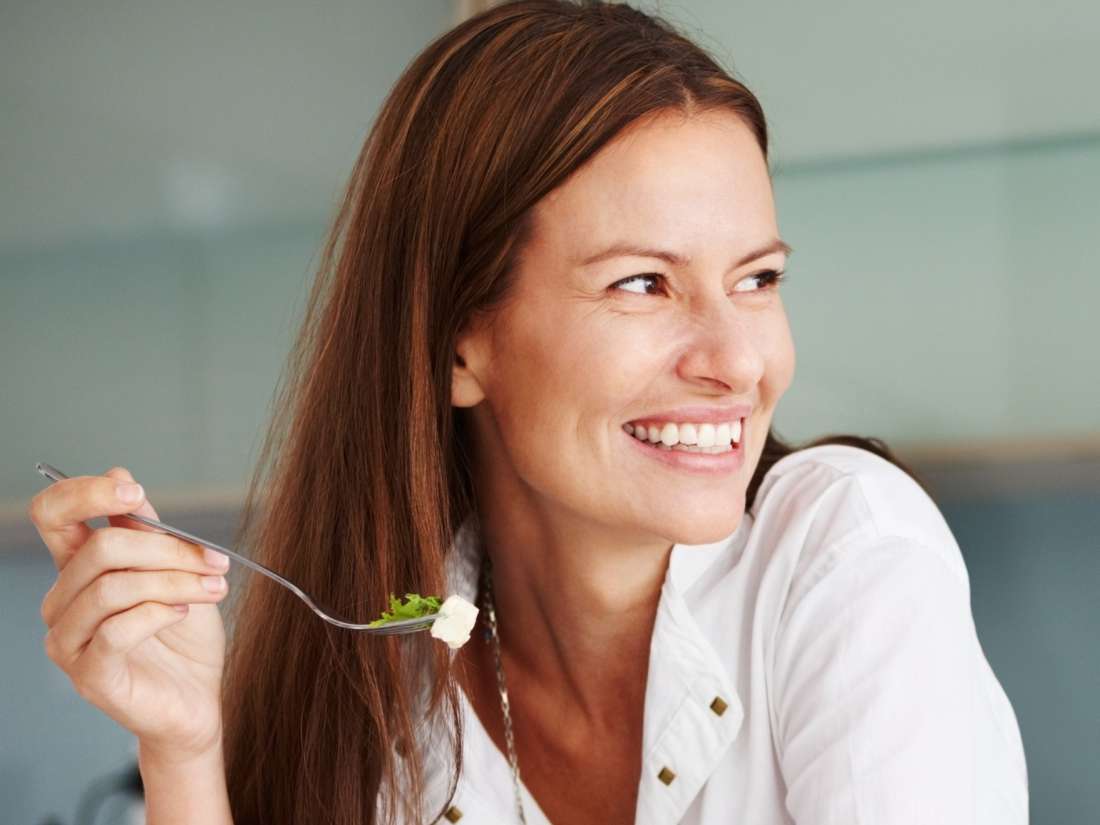 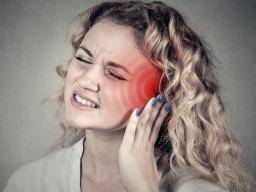 Tinnitus could be worsened by antidepressant use Research suggests that selective-serotonin reuptake inhibitors - a common class of antidepressants - could lead to the exacerbation of tinnitus. Read now 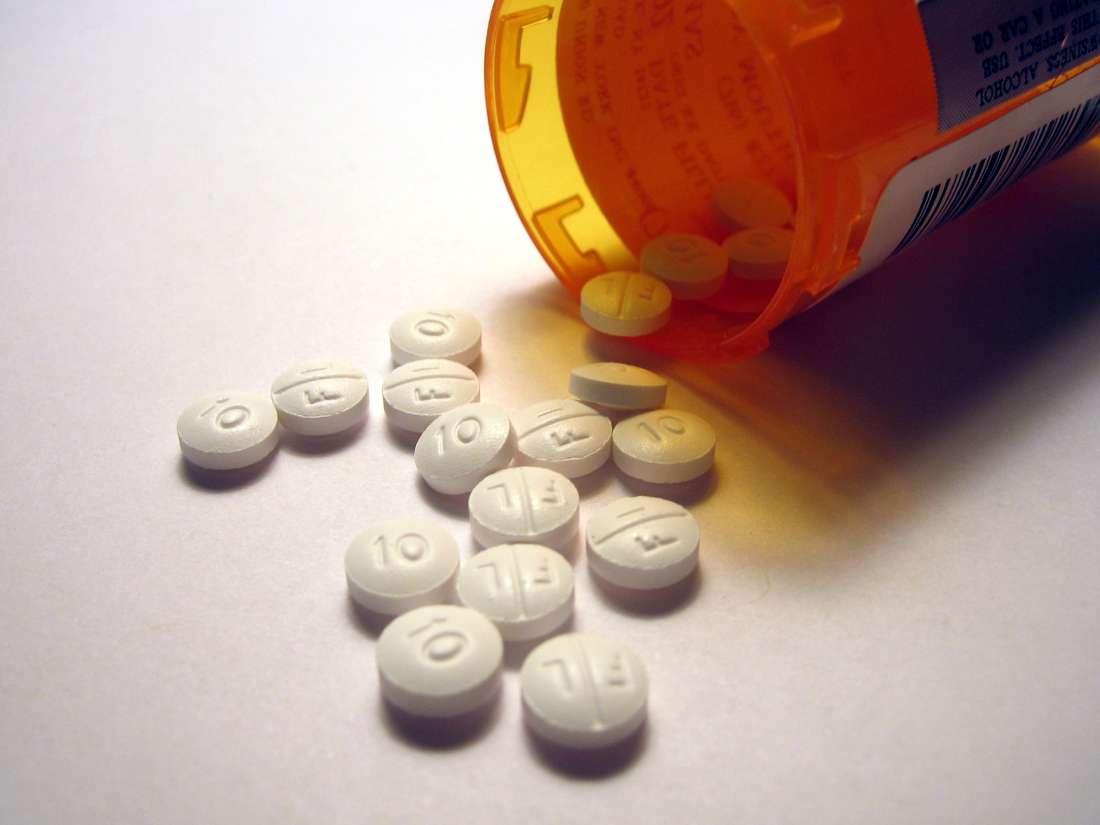 Escitalopram: What you need to know Escitalopram is the generic name for the antidepressant Lexapro. It can help balance levels of serotonin in the brain, and doctors often prescribe it to treat depression or generalized anxiety disorder. Doctors monitor the use of this drug, due to its possible side effects. Learn more here. Read now 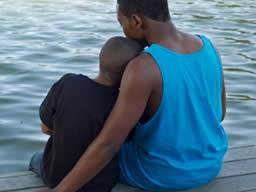