Smartphone distraction can ruin a relationship 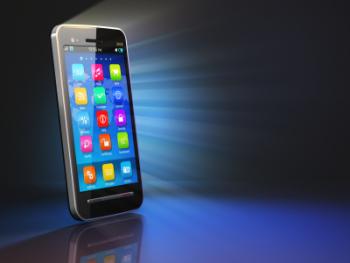 Smartphone distraction can lead to relationship problems and depression, according to the new study.

Prof. James A. Roberts and Meredith David, PhD, from Baylor University's Hankamer School of Business surveyed a total of 453 adults in the US to find out what effect the use of mobile phones has in a relationship.

The research focuses on "phubbing," or "partner phone snubbing," the term they give to when "people use or are distracted by their cellphones while in the company of their relationship partners."

Results from the first study, involving 308 adults, led to the development of a "Partner Phubbing Scale," a nine-item scale of common smartphone activities that respondents identified as snubbing behaviors.

The resulting scale includes statements such as:

The study claims that the development of the scale is significant because it demonstrates that "phubbing is conceptually and empirically different from attitude toward cellphones, partner's cellphone involvement, cellphone conflict and cellphone addiction."

Smartphone snubbing can contribute to depression

For the second survey, 145 adults were asked to respond to the nine-item scale that had been developed. This measured the degree of "phubbing" among romantic couples.

The survey showed that:

Overall, only 32% of respondents stated that they were very satisfied with their relationship.

Prof. David states that people tend to assume that momentary distractions with a cellphone are insignificant during everyday interaction. However, the study found that the more often a couple's time together is spent with one of them attending to the phone, the less satisfied the other partner will be in the relationship.

The researchers suggest that individuals should be aware of the interruptions caused by their cellphones as they may be harmful to their relationship, such as causing feelings of depression and reduced well-being in the significant other.

The findings illustrate how the use of smartphones can impact not only satisfaction with romantic relationships but also personal well-being, especially as mobile phones play an ever greater role in relationships.

Medical News Today has previously reported on whether cellphone use can be addictive, examining a study of cellphone use in high school students. 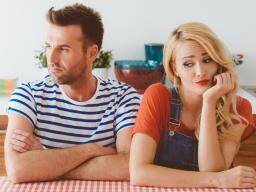 Oxytocin: The 'relationship crisis hormone'? New study suggests that the 'love hormone' oxytocin should be referred to as 'crisis hormone,' since it is released in response to relationship insecurity. Read now 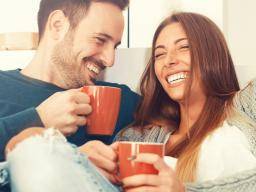 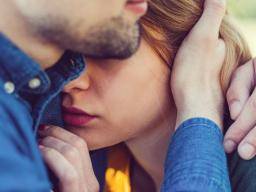 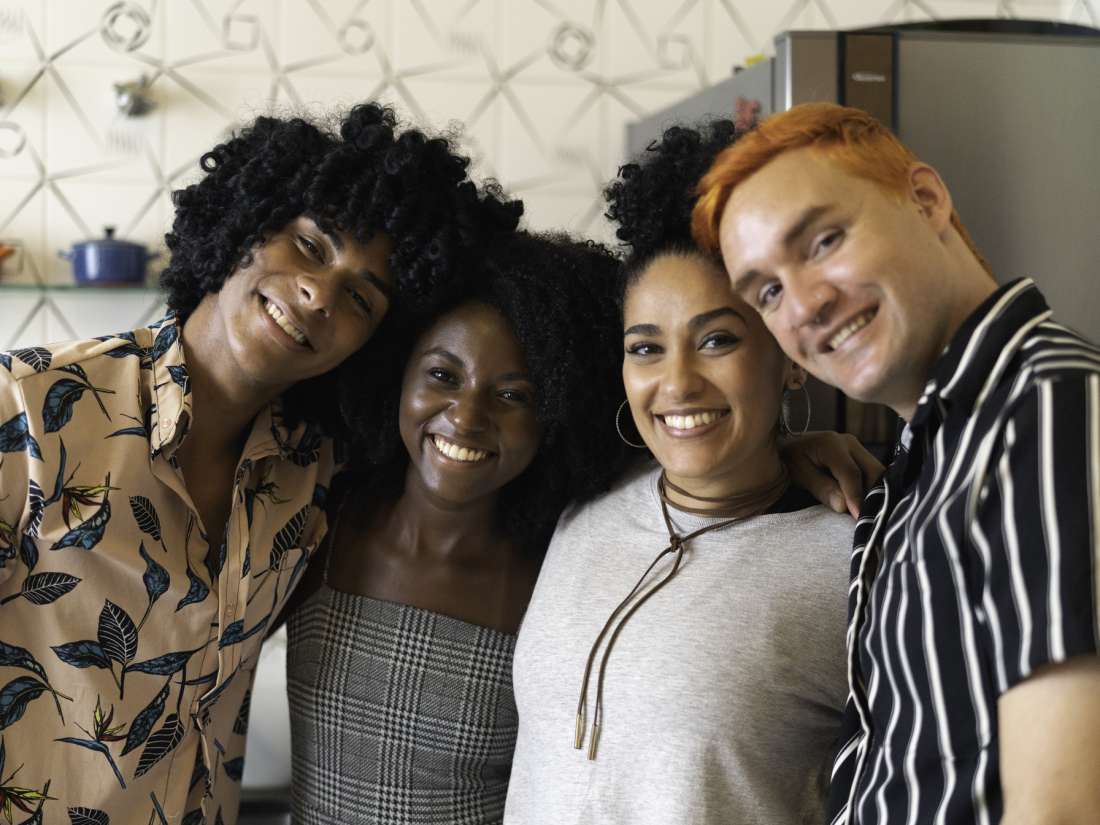 Polyamory: Beyond the confines of monogamous love What is polyamory, who practices it, and what are its main challenges? In this Spotlight feature, four polyamorous people explain the facts. Read now 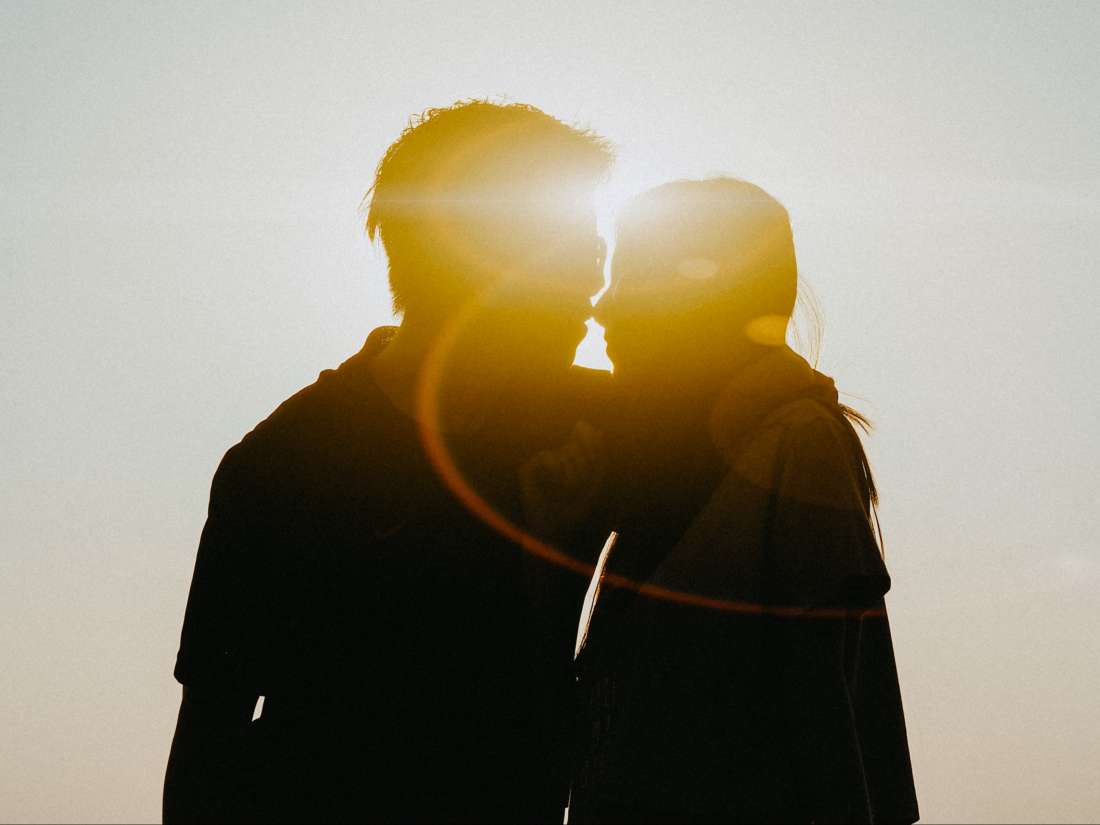 Will your partner cheat? Look out for these signs Is there a way to predict whether someone is likely to cheat on their romantic partner? New research says that there may be a few signs to look out for. Read now