Yoga is a physical, spiritual, and mental discipline that began in India. It combines gentle movements with controlled, focused breathing and meditation.

In recent decades, the practice has become popular in the United States. Meanwhile, researchers have been working to uncover how yoga benefits human health.

In this article, we describe scientific investigations into the effects of yoga on high blood pressure.

Below, we summarize research into yoga's potential to reduce blood pressure. 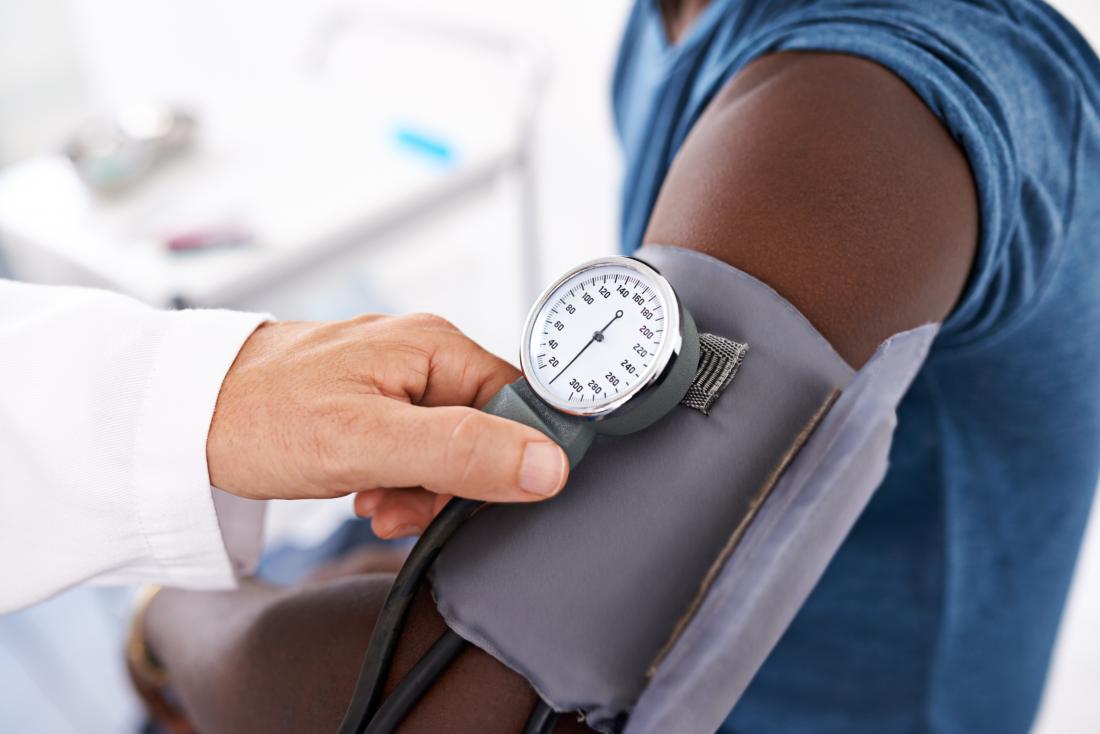 High blood pressure can increase the risk of a number of health problems, but yoga may help reduce it.

In 2011, Evidence-based Complementary and Alternative Medicine published research into the effects of Iyengar yoga on high blood pressure.

In the study, participants had slightly or mildly elevated blood pressure and were not receiving treatment.

Researchers divided them into two groups.

One performed Iyengar exercises over a 12-week period. These participants had little or no prior experience with yoga. The other group made personalized dietary adjustments.

It is important to note that the study above included only 57 participants. Confirming these findings will require further research.

Impact of yoga and healthful lifestyle

In 2016, researchers published results of the Lifestyle Modification and Blood Pressure Study (LIMBS).

This was one of only a few randomized controlled trials to investigate whether yoga can reduce high blood pressure. Specifically, the study compared the effects of practicing Hatha yoga for 12 weeks with more standard approaches.

Researchers randomly divided the participants into the following groups:

Healthful living: This group contained 48 people. They followed a health education and walking program. It included classes in nutrition and motivational guidance, and participants gradually worked up to 180 minutes of walking per week.

Yoga and healthful living: This group contained 46 people. They attended the yoga classes and the health education and walking program, but they could opt out of home yoga.

The researchers concluded that all three approaches reduced resting blood pressure. In every participant, readings were lower at 12 weeks and 24 weeks than they had been at the start of the study.

At 12 weeks, the reduction in blood pressure was more significant in the group that did only yoga, compared to the group that followed the education and walking program.

Overall, drops in blood pressure were small, but even small reductions can benefit health.

In 2013, the American Heart Association (AHA) released a statement, calling for more research into whether lifestyle measures, such as yoga, can delay the need for drug-based treatment of high blood pressure.

The AHA published a review of trials, concluding that yoga may lower blood pressure by modest amounts.

However, the AHA acknowledged that the studies had been small-scale and that it is not yet possible to recommend yoga as a treatment for high blood pressure. 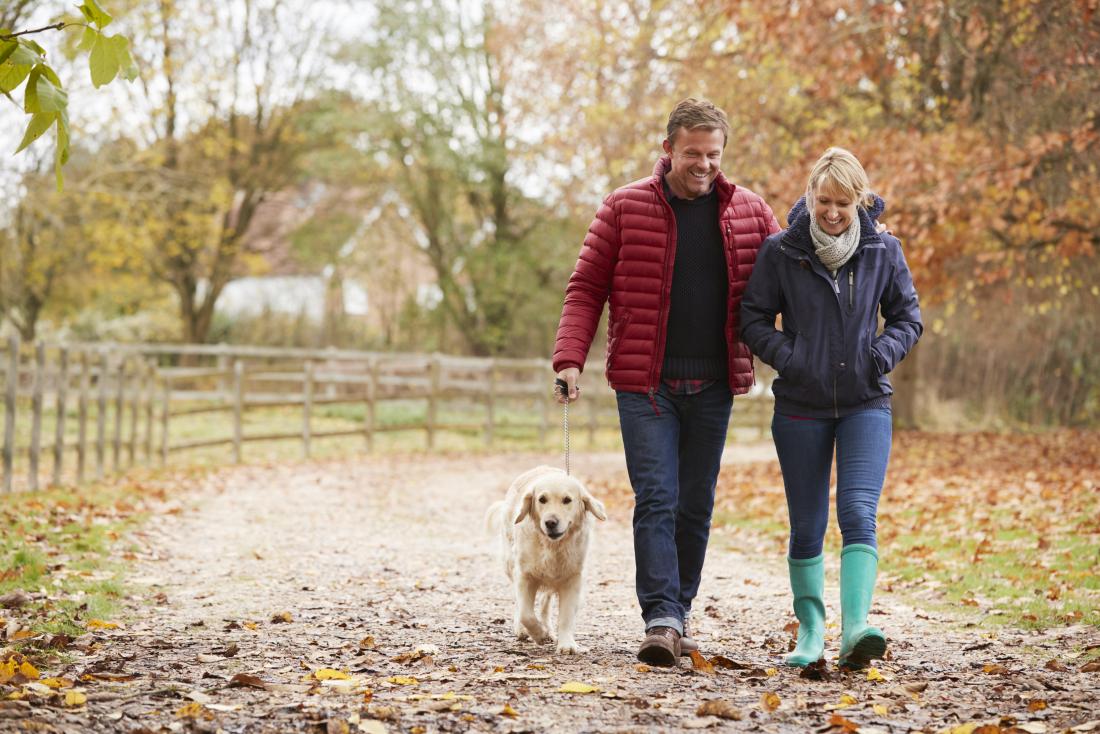 Brisk walking is good exercise for keeping the heart and blood pressure healthy.

A study from 2009 explored the effects of yoga, exercise, and dietary salt reduction in 102 participants with slightly elevated or high blood pressure.

The participants engaged in one of the following activities for a period of 8 weeks:

The results suggest that brisk walking, reducing salt intake, and practicing yoga can each benefit people with high blood pressure.

Some researchers have investigated the ways in which yoga can impact the body's functions and improve health.

Yoga could benefit people in this way, but not as a vigorous form of exercise.

Authors of a 2016 review described yoga as a "light-intensity" form of calorie-burning aerobic exercise. However, they noted that some poses are more strenuous, such as Surya Namaskar, or Sun Salutation.

The researchers concluded that practicing strenuous poses for at least 10 minutes three times a day could count as moderate or vigorous activity.

Because yoga encourages strength and flexibility, it may be an attractive option for people who want to get into the habit of exercising.

The meditation element of yoga may also benefit the body. Some research indicates that meditation can help reduce blood pressure, though not always by a significant amount.

A 2013 review found some evidence to that meditation can lower high blood pressure, but the results were not significant enough to strongly recommend meditation for this purpose.

In 2011, one team of researchers suggested that yoga, meditation, and music might sensitize receptors in heart and lung arteries and decrease activity in the sympathetic nervous system, which stimulates the body's fight-or-flight response.

In May 2018, a group of researchers announced that they had identified 1,771 genes that appear to react to the relaxation response in yoga and similar activities.

These genes are linked to the immune, metabolic, and cardiovascular systems, among others.

These findings provide the first insights into how yoga can relax the body and potentially lower blood pressure.

Here are some suggestions:

Sit with your back straight and your knees bent. Place the soles of your feet together and pull them as close to your pelvis as possible. As you breathe out, try to push your knees toward the ground. If you can, gently bend your body forward, over your feet. Hold the position for 3–5 breaths, then release. 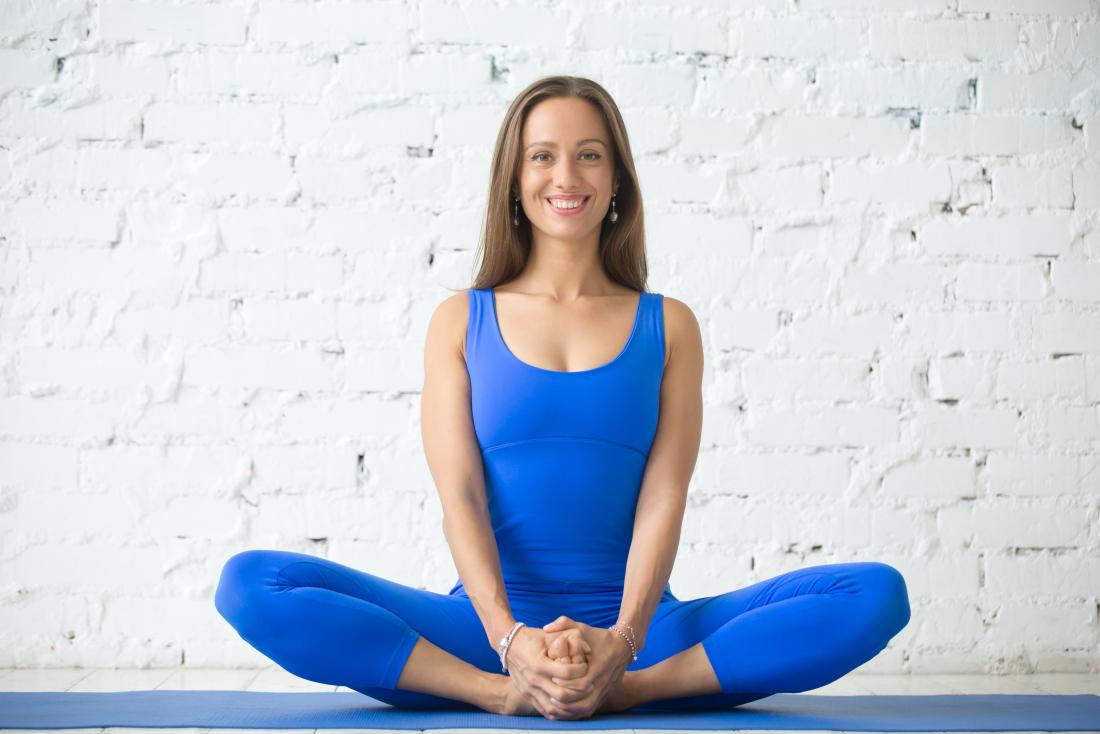 Rest on your hands and knees, with the knees below the hips and the hands below the shoulders. As you breathe out, raise your knees and lower body until the legs are straight but not locked. If you can, gradually lower your heels to the floor. Keep your head between your upper arms, and do not let it hang. Hold the position for 1–3 minutes. 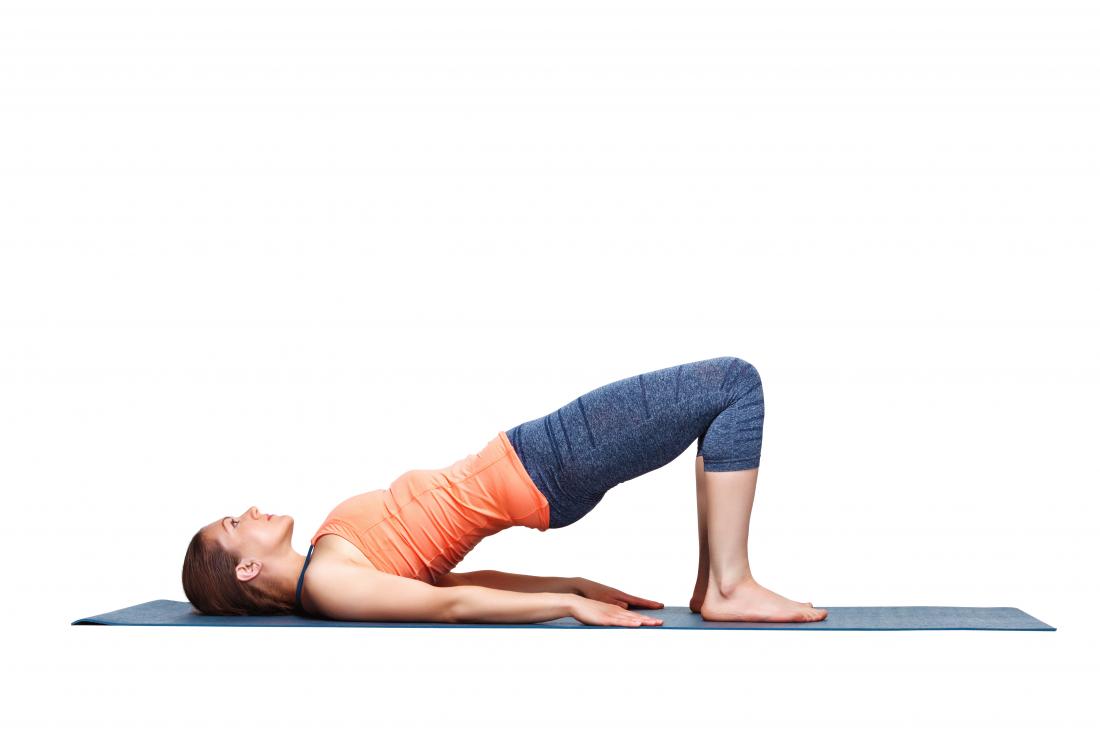 Lay flat on your back. Your knees should be bent, and your feet flat on the floor, hip-width apart. Your arms should lay flat alongside your body. Lift your pelvis, making a straight line from your chest to your knees. Hold the position, then release it gently. 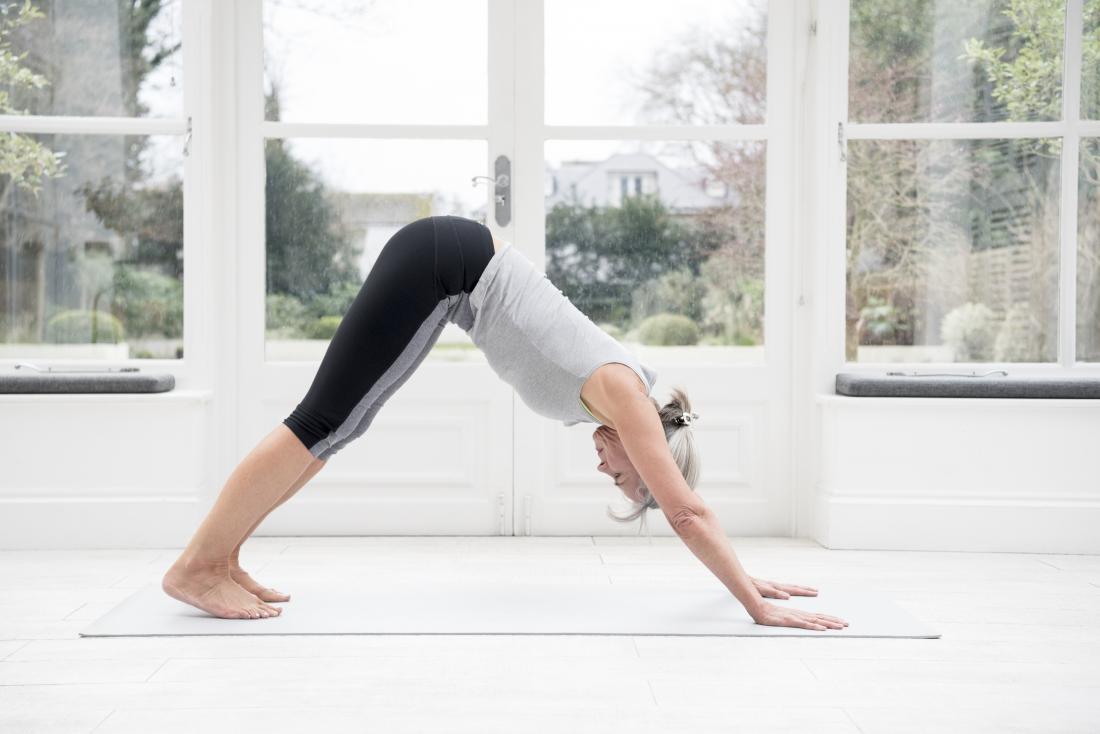 Lay flat on your back and relax completely. Practice releasing the tension from each part of your body, starting from the hands and feet and ending with the tongue and cheeks. Hold this relaxed position for 5 minutes, then gently turn to one side and sit up slowly. 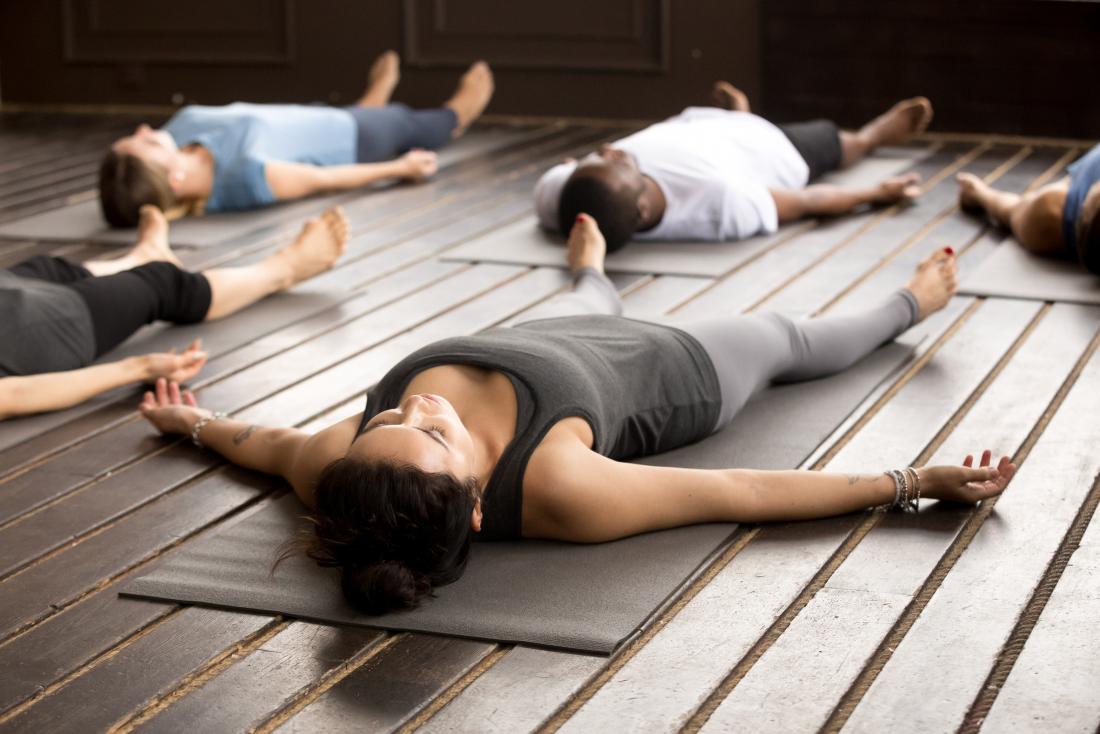 In yoga, all movements are slow. A person should never push their body to do a pose.

It is best to start doing yoga with a qualified instructor, to ensure that you are doing it correctly and safely.

Yoga mats and instructional videos are available for purchase online.

Other ways to manage blood pressure

Other helpful measures include:

People with high blood pressure should not stop taking their medications to follow an alternative or complementary therapy.

It is important to follow the doctor's instructions and discuss any changes with a health professional. 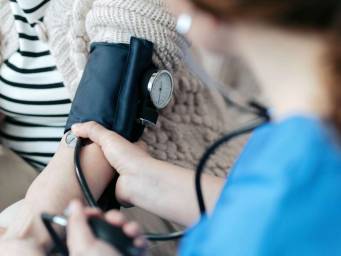 What to know about high blood pressure
Find out more about hypertension and how to reduce or prevent it.
Read now

Other health benefits of yoga

Results of small studies suggest that yoga may modestly reduce high blood pressure. This can help to lower the risk of heart problems, chronic kidney disease, and strokes. 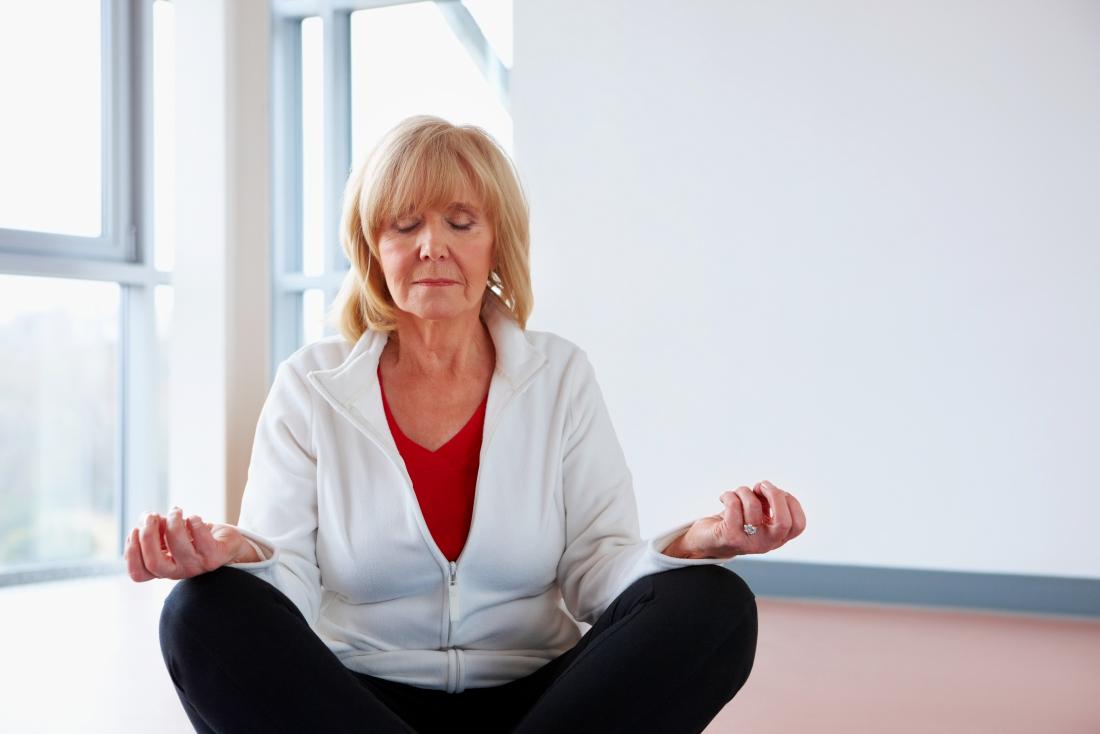 People say that yoga and meditation help them to reduce stress and anxiety.

Yoga and other meditation practices may also reduce:

Confirming the benefits will require more research, but anecdotal evidence suggests that yoga is not harmful for people with these conditions.

While it seems that yoga may help lower high blood pressure, most relevant studies have been small and not standardized, making it harder to compare results and draw conclusions.

Whether or not yoga lowers blood pressure, it is likely to be a safe choice when practiced with professional guidance.

Yoga is likely a healthful addition to a treatment plan. However, it is important to remember that yoga may be a complementary therapy. It is not a replacement for treatments and medications that a healthcare professional recommends. 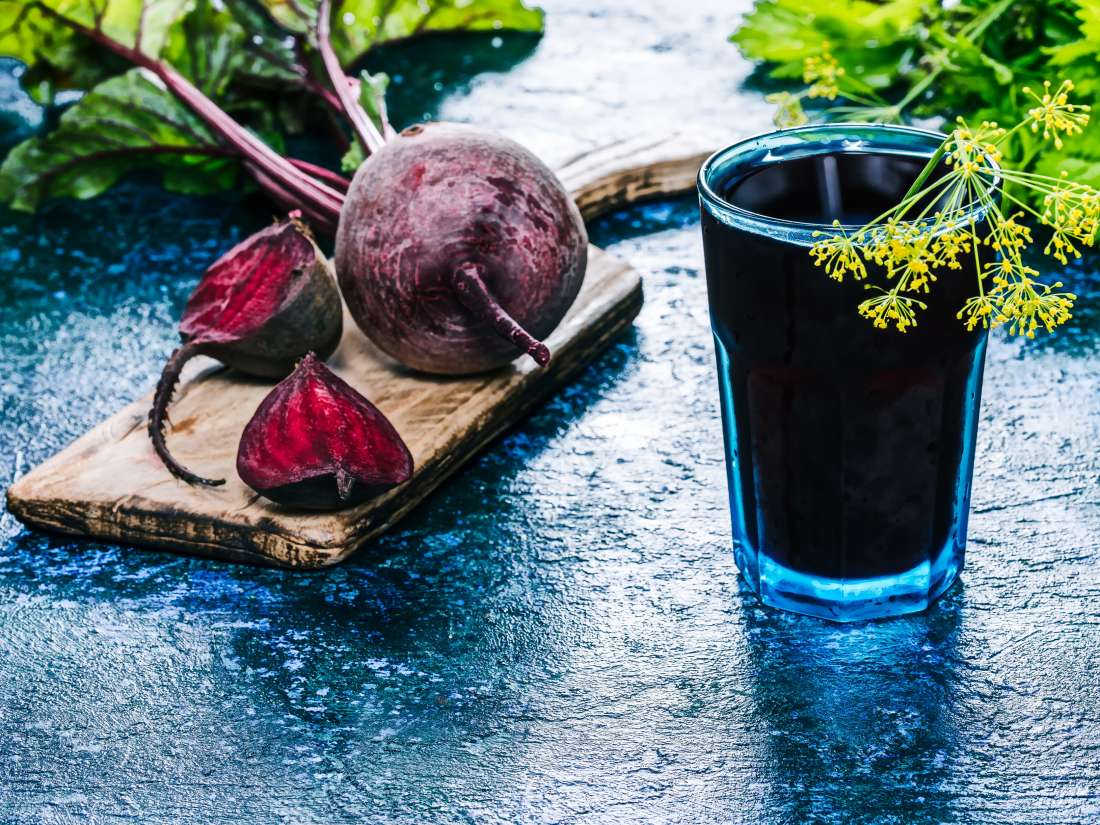 Does beetroot juice lower blood pressure? Beetroot has long been used to treat illnesses, particularly those affecting the blood and digestion. It is rich in dietary nitrate, which can relax and dilate blood vessels, and researchers have recently investigated the effects of beetroot juice on high blood pressure. Learn about results and recommendations here. Read now 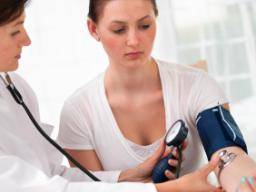 What is a normal blood pressure? Blood pressure is essential to life because it forces the blood around the body, delivering all the nutrients it needs. Here, we explain how to take your blood pressure, what the readings mean, and what counts as low, high, and normal. The article also offers some tips on how to maintain healthy blood pressure. Read now 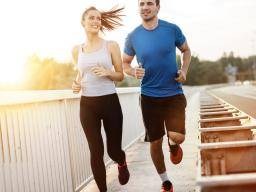 Fifteen natural ways to lower your blood pressure High blood pressure can damage the heart. It is common, affecting one in three people in the U.S. and 1 billion people worldwide. We describe why stress, sodium, and sugar can raise blood pressure and why berries, dark chocolate, and certain supplements may help to lower it. Learn about these factors and more here. Read now 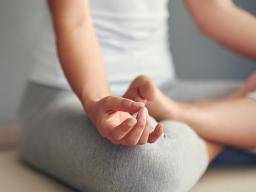 How yoga, meditation benefit the mind and body A new study assessing the mental and physical well-being of participants at a yoga retreat suggests that yoga and meditation may improve resilience. Read now 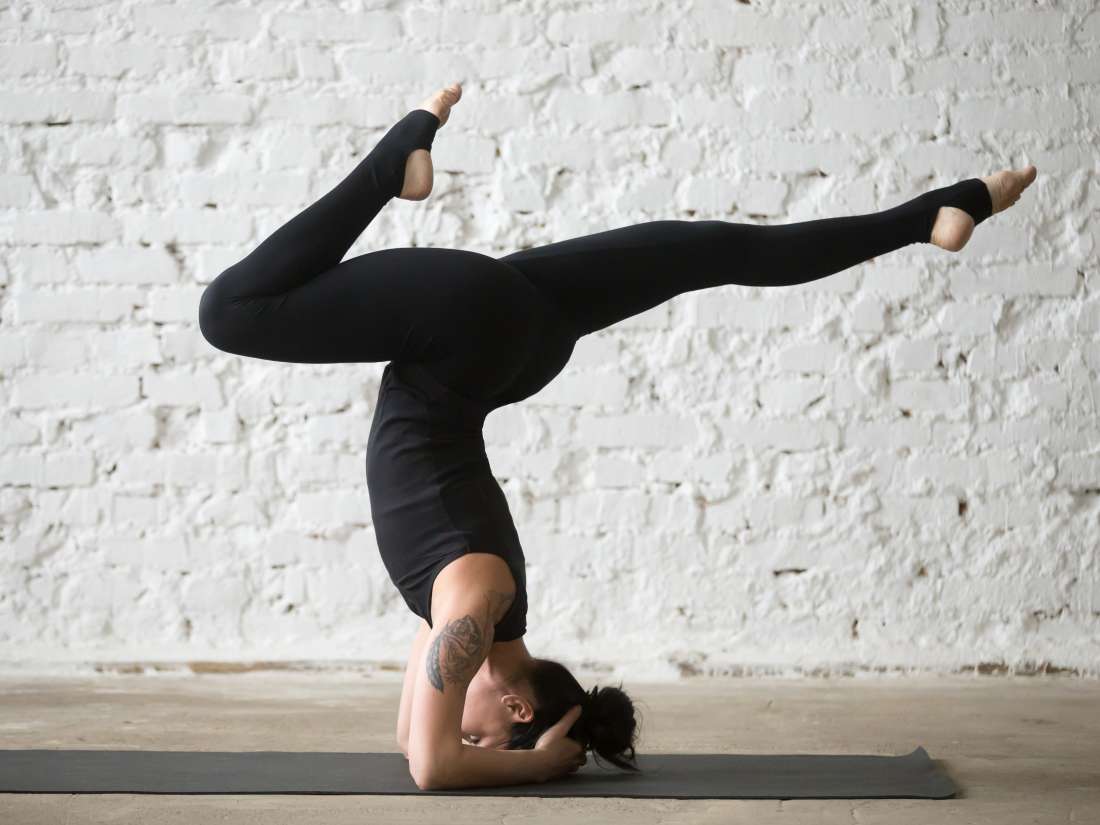 Visit our Hypertension category page for the latest news on this subject, or sign up to our newsletter to receive the latest updates on Hypertension.