What is an air embolism?

Depending on where the blockage occurs, symptoms and severity vary. Air embolism is one of the leading causes of death in the diving community.1

Air embolism can be caused by a number of factors - most commonly diving - but certain medical procedures can also cause gas bubbles in the blood. The exact prevalence of air embolisms is not known; more minor cases may go untreated and can be without symptoms.

This article will look at the causes, symptoms and diagnosis of air embolism. It will also include ways to avoid the condition when diving.

Here are some key points about air embolism. More detail and supporting information is in the main article.

What is an air embolism? 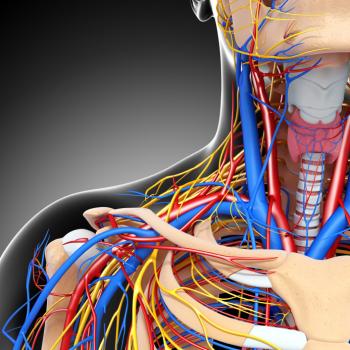 An air embolism is a gas bubble trapped within a vein or artery.

An embolism, in general, refers to anything untoward that has become trapped within the vascular system.

An air embolism, specifically, is a bubble, or bubbles, of gas trapped within the blood vessels. The bubbles will, at some point, cut off the blood supply to a particular area of the body.

Air embolism can easily cause significant and permanent damage to the central nervous system and as such must be treated as an emergency.

Some medical procedures can cause small amounts of air to enter the venous system; via an intravenous drip, for instance. In general, these are stopped at the lungs and do little or no harm. In rare cases, they can reach the heart and disrupt its workings.

Arterial gas embolisms are much more serious. The embolism might potentially prevent oxygenated blood from reaching the target organ and cause ischemia (an inadequate blood supply to an organ); if the heart is affected it can produce a heart attack.

If an arterial gas embolism reaches the brain, it is referred to as a cerebral embolism and can cause a stroke.

An injection of 2-3 ml of air into the cerebral circulation can be fatal. Just 0.5-1 ml of air in the pulmonary vein can cause a cardiac arrest.3

As mentioned, some medical procedures can allow small amounts of air to enter the body; this can be serious, but it happens rarely. The vast majority of air embolism cases involve diving.

In fact, air embolism is the most common cause of death among divers.

There are two ways in which an air embolism can form in response to a dive; both occur during the ascent but via two different processes: 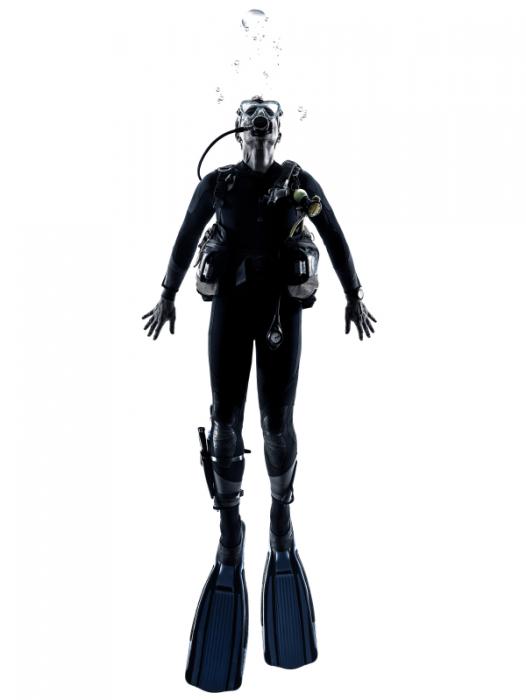 Diving is the most common cause of air embolism.

Other causes of air embolism can be iatrogenic (caused by a medical intervention). These can include:

No accurate figures are known for the prevalence of air embolisms due to surgical procedures. Some estimate that vascular air embolism occurs in anything from 10-80% of neurosurgeries and 57% of orthopedic surgeries.5

For air to move from the atmosphere to the blood system, the pressure gradient has to be such that air entering the site is favored. In general, the pressure in blood vessels is greater than the surrounding atmospheric pressure. Therefore, a normal wound will not allow for gas to enter.

However, in the head or neck region, the pressure is less than the atmospheric pressure; injuries at these sites can cause air embolisms. For this reason, operations on the head and neck are more likely to cause iatrogenic air embolisms.

Symptoms of air embolism can include a bloody frothing at the mouth.

Signs and symptoms of air embolism can include the following6:

If a scuba diver is seen to develop these symptoms within 10-20 minutes of a dive, they should lie horizontally, receive 100% oxygen and be taken to a hospital - preferably one with a recompression chamber.

The most clinically important factor in diagnosing an air embolism is the patient's history. The symptoms themselves could be a manifestation of a number of disorders; however, a recent diving expedition or surgical procedure might point to an air embolism.

The surgical procedures that hold the biggest risk of air embolism are craniotomy performed with the patient in the sitting position, cesarean section, hip replacement and cardiac surgery with cardiopulmonary bypass.

If an air embolism is a possibility or a risk, the following procedures might be carried out during or after surgery:4 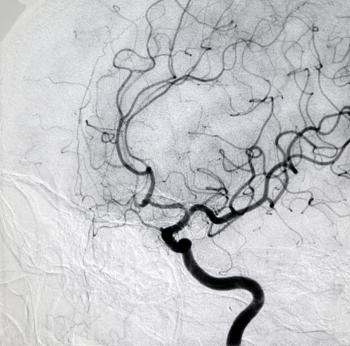 There are a variety of medical scans that can show up an air embolism including transesophageal echocardiography.

If the air embolism has been caused by diving, the only choice is immediate recompression treatment in a hyperbaric chamber. The diver will lie vertically and breathe a mixture of gases at high pressure.

This will restore normal blood flow and reduce the size of the embolism. The pressure forces the nitrogen to be reabsorbed into the blood stream.

The treatment will take a number of hours as the pressure is slowly decreased in the chamber, mimicking a slow diving ascent. Depending on the severity of the condition, the treatment may continue for several days.

Other treatments for air embolism

If the air embolism is iatrogenic in nature or due to trauma and a large bubble of air is trapped in the heart, the patient may be placed in certain positions to help prevent further damage:

The patient will also receive a high oxygen percentage gas mix. This accelerates the reduction in bubble size and helps reverse the ischemia. Recompression can be helpful whether the air embolism is iatrogenic or due to diving.

Diving is the most common cause of air embolisms. The following list can help prevent their occurrence: 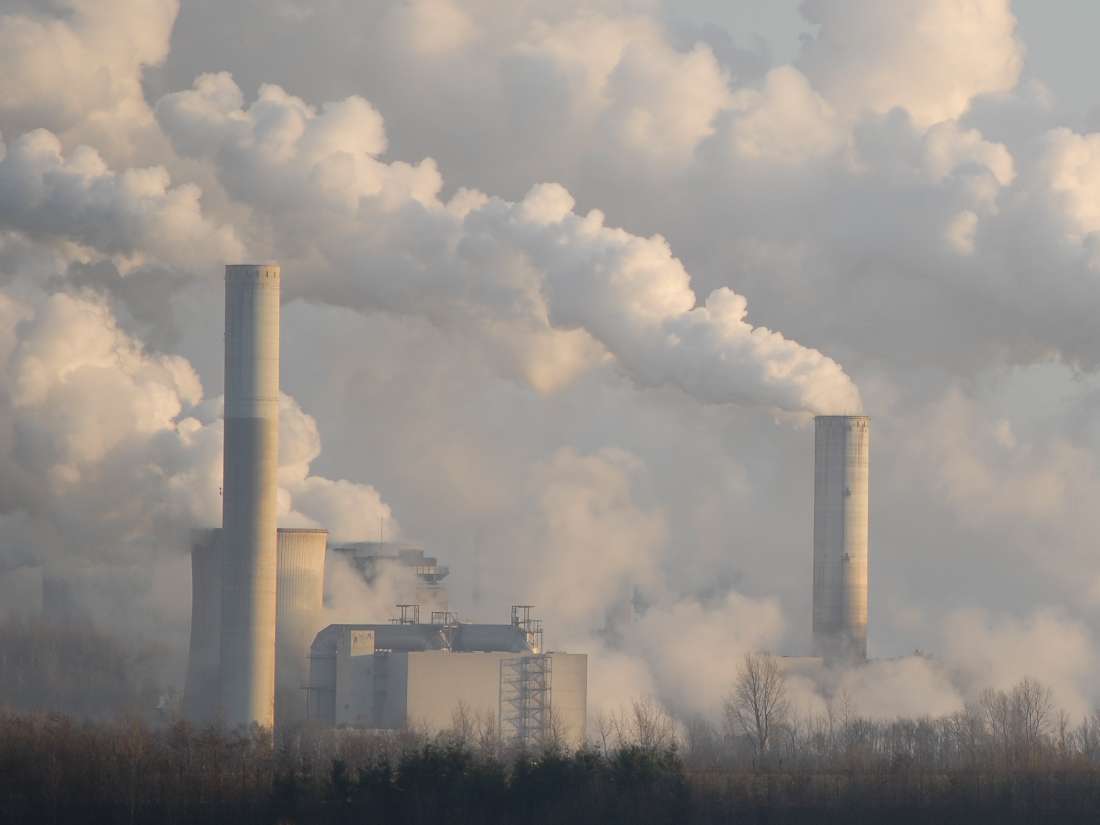 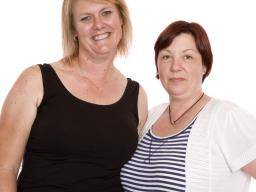 Taller people may be more susceptible to blood clots A large cohort study focused on siblings suggests that height may have a role to play in individual susceptibility to developing blood clots. Read now 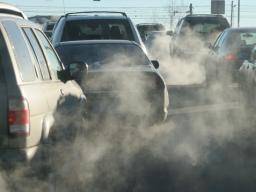 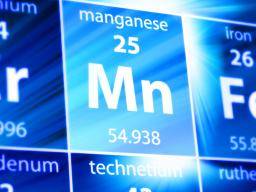 Too much manganese may lower children's IQ A study suggests that excessive air exposure to manganese may have negative neurodevelopmental effects; high levels of the metal correlate with lower IQ. Read now 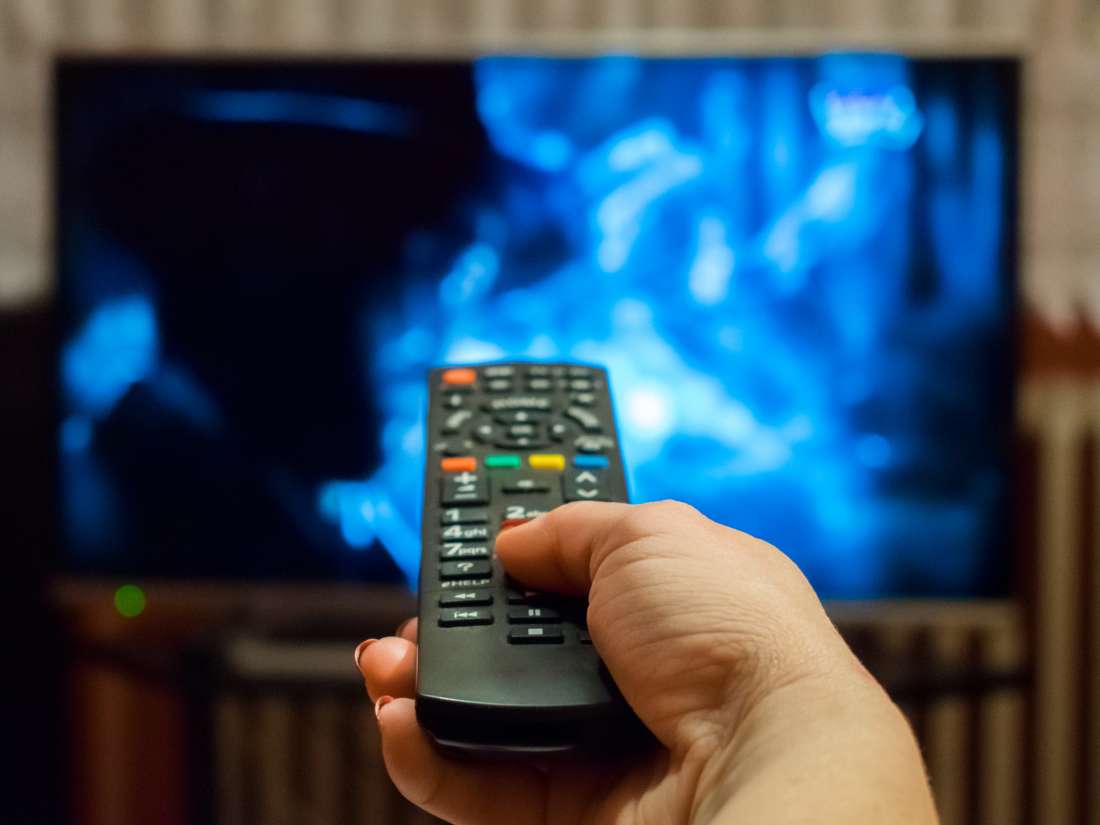 How too much TV could kill you You might think binge-watching your favorite show is harmless, but a new study finds that too much TV could raise the risk of potentially fatal blood clots. Read now
email email
print
share share
Vascular
Blood / Hematology Cardiovascular / Cardiology

Visit our Vascular category page for the latest news on this subject, or sign up to our newsletter to receive the latest updates on Vascular.