Everything you need to know about NSAIDs

Nonsteroidal anti-inflammatory drugs (NSAIDs) also come under the wider definition of non-opioid analgesics. This means they are a separate type of painkiller from opioid drugs (such as morphine) that are typically used for more severe types of pain.

NSAIDs are usually taken for less severe types of pain that result from various problems involving aches and pains.

They include some of the most common pain relief drugs in the world, used by around 30 million Americans every day.

The following are selected summary points about NSAIDs - further detail is on offer in the article. 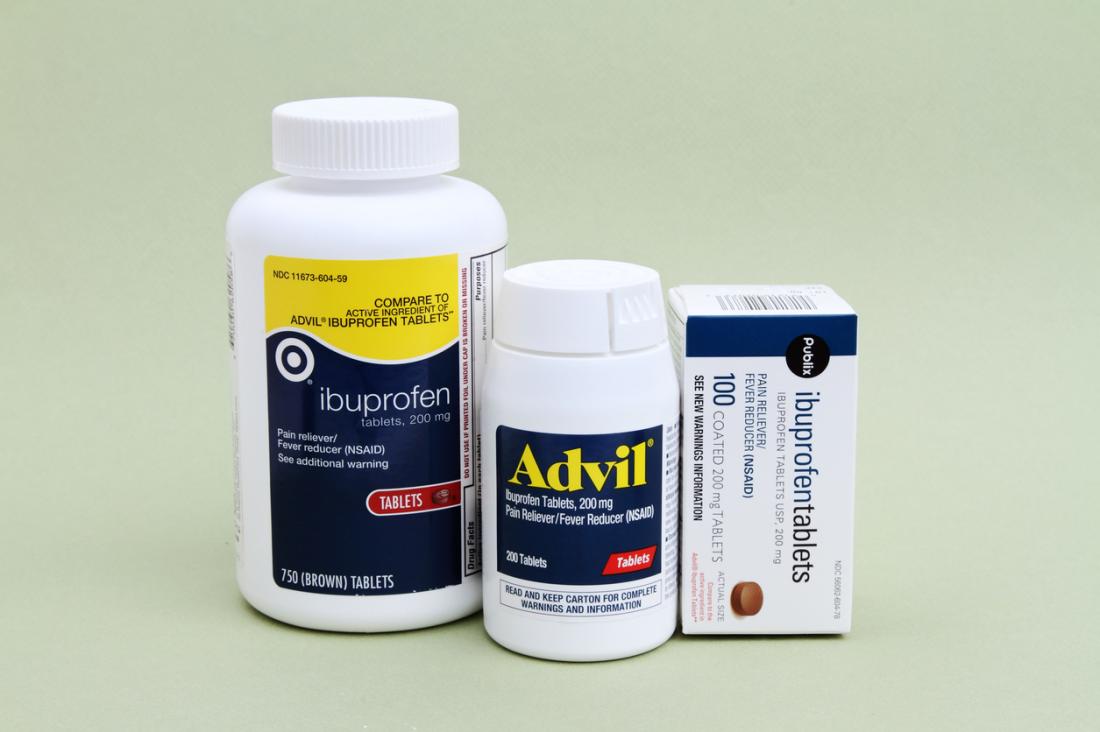 NSAIDs include many common drugs such as ibuprofen.

Inflammation is the immune system's response to infection and injury. Heat, redness, swelling, and pain are noticeable signs of inflammation.

The body receives pain signals from nerve receptors when inflammation occurs. These signals result from complex responses and interactions between cells and chemicals in the body.

Anti-inflammatory drugs reduce pain partly by reducing inflammation. People can use these drugs to relieve symptoms of pain, stiffness, swelling, and fever.

NSAIDs are a broad group of drugs from a number of different classes. Although their chemical structures are different, they have the following effects in common:

NSAIDs work by slowing the formation of compounds known as prostaglandins. Prostaglandins play an important role in the body's inflammatory response. Reducing the amount of prostaglandins that are produced by tissue damage reduces inflammation.

Blocking COX also interferes with platelets - cells in the blood involved in clotting. This is why NSAIDs have anti-clotting properties.

In the case of aspirin, this property helps prevent the blocked arteries that can cause heart attacks or stroke.

What are NSAIDs used to treat?

NSAIDs are used for three broad symptom types that occur in a range of conditions:

NSAIDs are used to ease pain in a number of conditions, including:

In low doses, aspirin is used to help prevent artery disease that can lead to heart attack or stroke. It may also be used to reduce the risk of some types of colorectal cancer.

Headache and lower back pain are two of the more common reasons for using NSAIDs. If these problems become long-term issues, patients should consider the safety of using NSAIDs.

Using NSAIDs for cold and flu

For more than 100 years, NSAIDs have been taken to treat symptoms of the common cold.

However, these drugs do not kill the virus or improve the course of the illness. NSAIDs simply relieve some of the symptoms, including fever and pain.

A systematic review of the best available evidence for treating a common cold with NSAIDs shows that they produce significant results against headache, ear pain, and muscle and joint pain.

How the body responds to NSAIDs varies from person-to-person, and some people will experience side effects.

High doses and long-term use make some side effects more likely.

Here are some general points regarding the precautions of NSAIDs:

Other people who may need to avoid these drugs or take them with medical guidance:

Side effects of NSAIDs and long-term safety 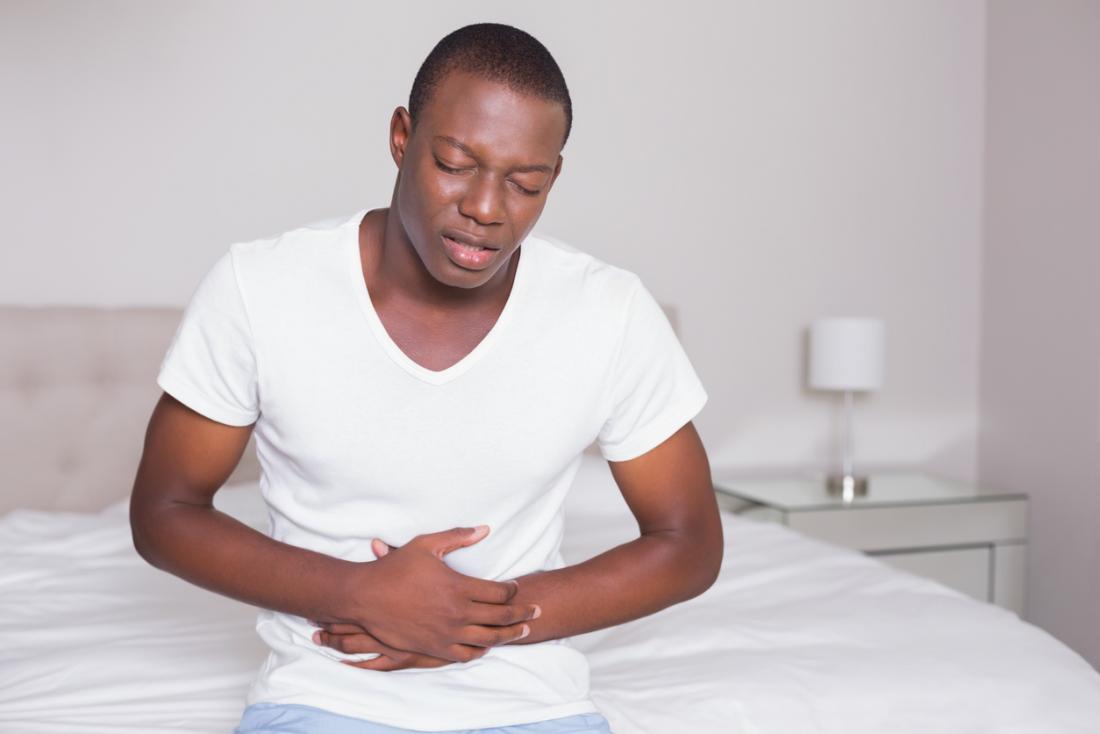 Side effects can include stomach pain and irritation.

Aside from the precautions mentioned above, taking NSAIDs can have side effects.

Serious side effects are less common than mild ones, and the likelihood of any side effect varies between people. People taking drugs in high doses or over a long term are more likely to have side effects.

Prescription NSAIDs generally have a greater risk and greater painkilling power when compared with OTC NSAIDs.

Less severe side effects experienced by some people include:

Adverse events rarely associated with NSAIDs include problems with:

Blood pressure - NSAIDs can increase blood pressure. They reduce blood flow to the kidneys, meaning that they work less hard. In turn, this causes a fluid build up in the body. If there is more fluid in the bloodstream, blood pressure rises. In the long term, this can cause kidney damage.

Also, the risk of heart attack and stroke is slightly increased by taking NSAIDs, although not when taking low-dose aspirin.

Long-term or high-dose use of NSAIDs could also lead to ulcers developing in the gut, known as peptic ulcers. NSAIDs reduce the actions of prostaglandins, which reduces inflammation; however, prostaglandins also protect the stomach lining by helping it to produce mucus. In this way, NSAIDs leave the stomach open to the effects of acid.

People who take NSAIDs for a long time or at high doses should consult their doctor about ulcer prevention. One option is to take separate drugs that reduce acid production in the stomach. Using a different type of painkiller is another option. 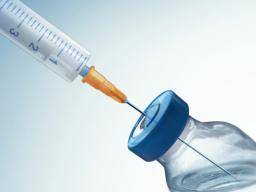 Why do I feel pain after a cortisone shot? Cortisone shots are used to treat inflammation, particularly in conditions such as arthritis. In some cases, pain can follow the shot. We look at why. Read now 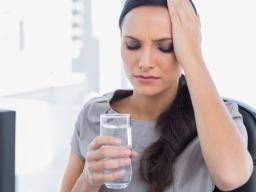 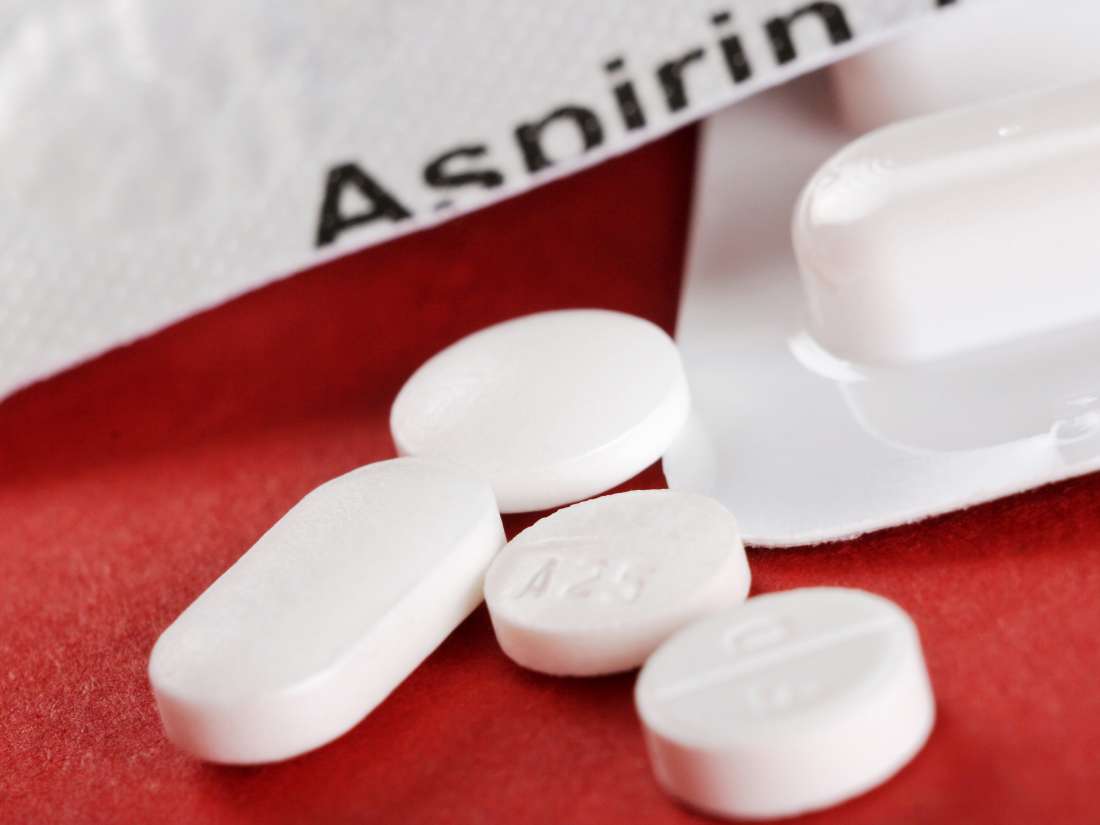 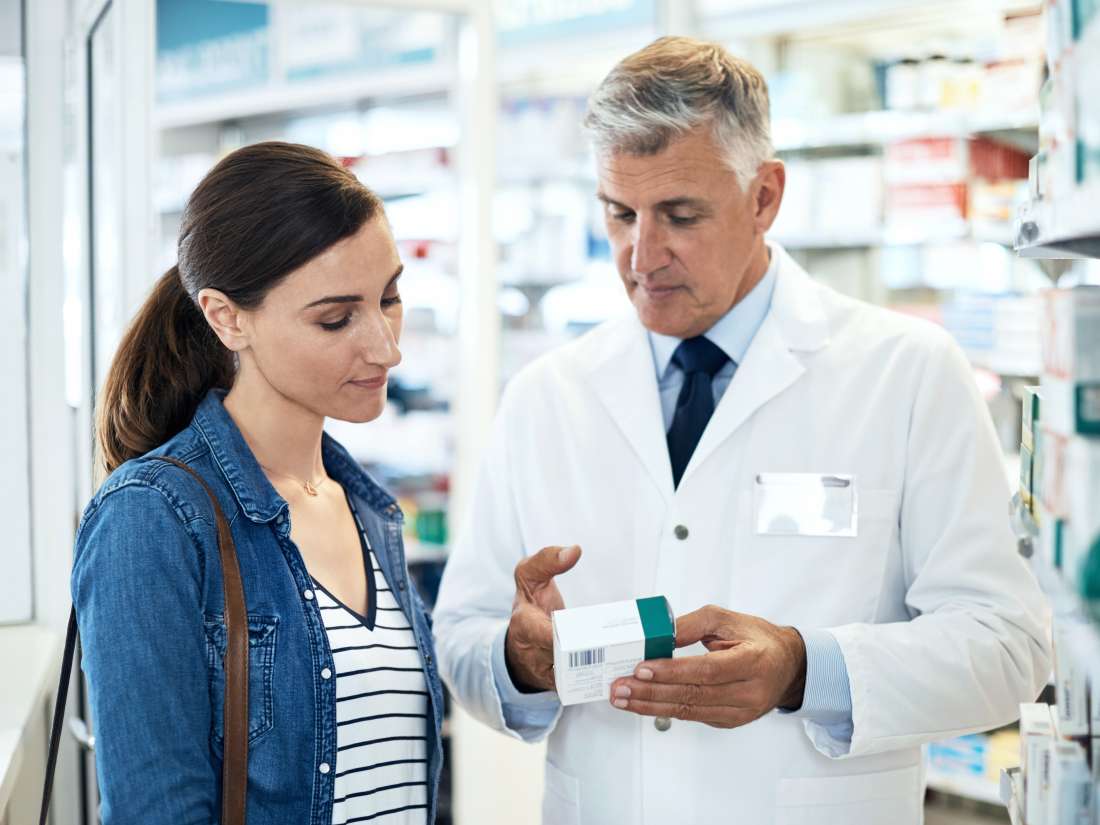 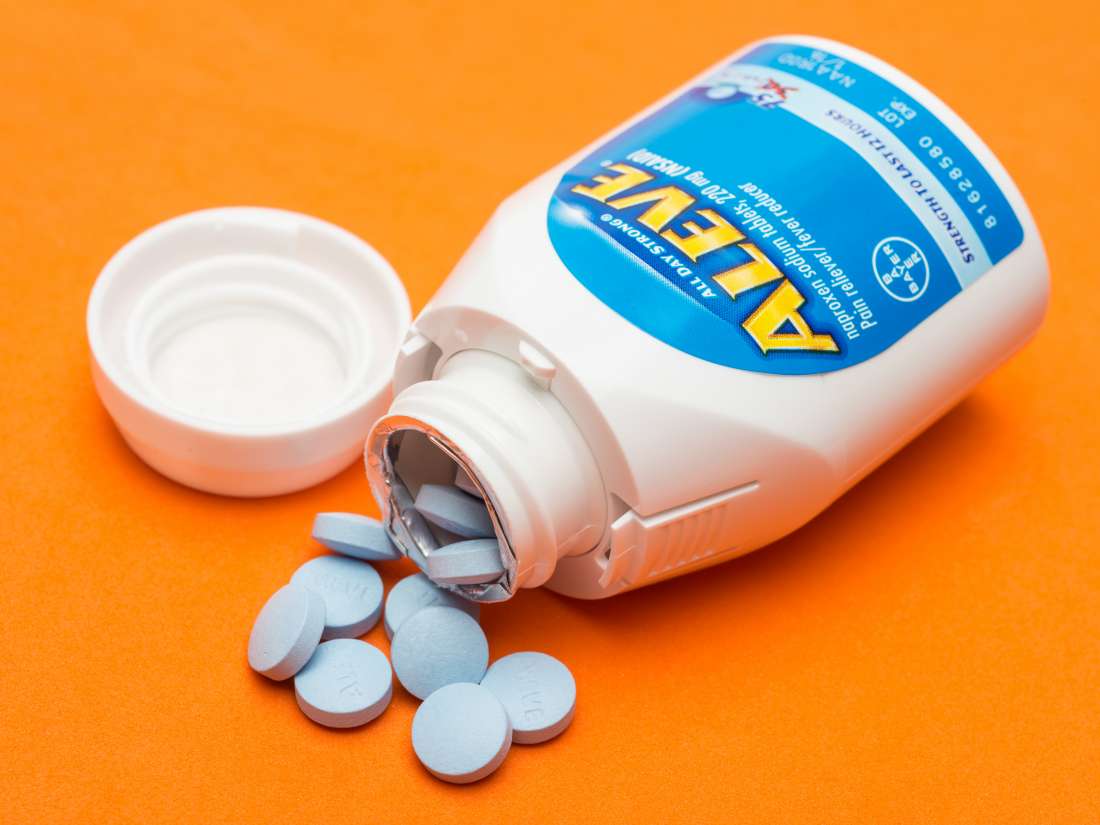 What to know about naproxen Naproxen is a common drug people use to treat pain and swelling. This article provides an overview of naproxen, including how it works, its uses, dosages, and possible risks and side effects. Read now
email email
print
share share
Pain / Anesthetics
Back Pain Body Aches Pharmacy / Pharmacist

APA
MacGill, M. (2017, May 25). "Everything you need to know about NSAIDs." Medical News Today. Retrieved from
https://www.medicalnewstoday.com/articles/179211.php.