What is obsessive-compulsive disorder?

It is a distinct condition but falls within the category of "obsessive-compulsive and related disorders." 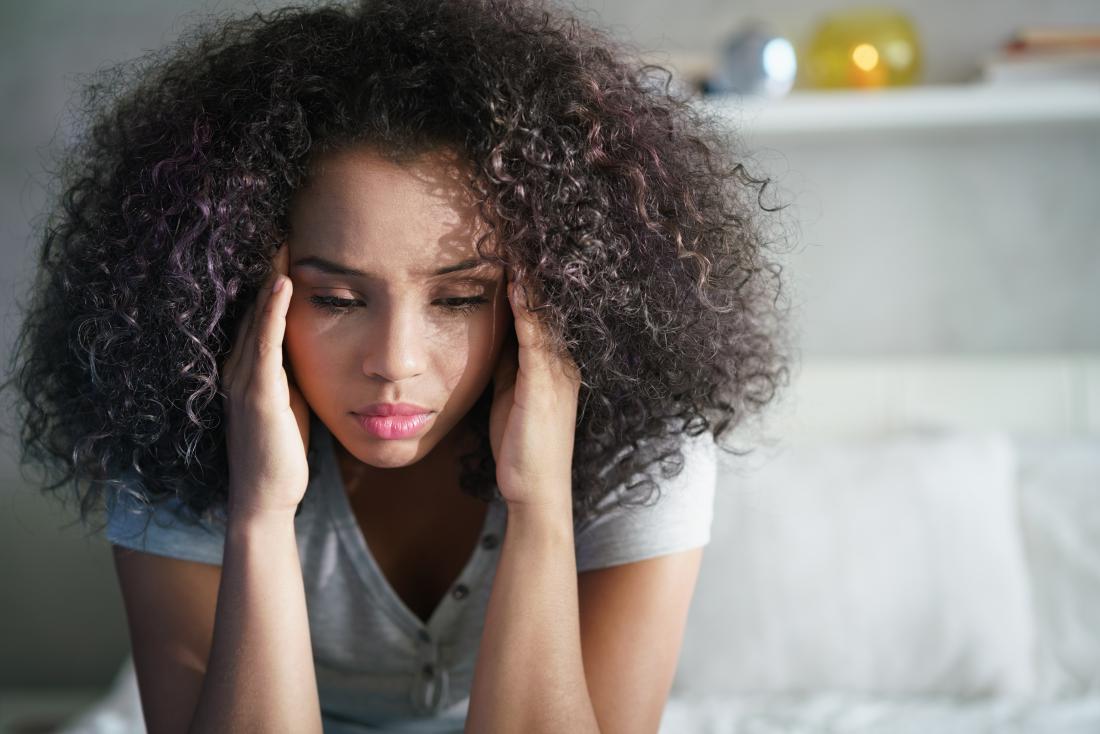 A person with OCD may experience intrusive thoughts.

OCD is a mental health condition that centers around a debilitating obsession or compulsion, distressing actions, and repetitive thoughts.

A 2001 World Health Organization (WHO) mental health report estimated that OCD was among the top 20 causes of illness-related disability worldwide for people aged 15 to 44 years.

The report also suggested that OCD was the fourth most common mental illness after phobias, substance abuse, and major depression.

OCD is associated with a wide range of functional impairments and has a significant impact on social and working life.

There are several types of OCD that present in different ways.

Checking: This is a need to repeatedly check something for harm, leaks, damage, or fire. Checking can include repeatedly monitoring taps, alarms, car doors, house lights, or other appliances.

It can also apply to "checking people." Some people with OCD diagnose illnesses they feel that they and the people close to them might have. This checking can occur hundreds of times and often for hours, regardless of any commitments the individual may have.

Checking can also involve repeatedly confirming the authenticity of memories. A person with OCD might repeatedly validate letters and e-mails for fear of having made mistakes. There may be a fear of having unintentionally offended the recipient.

Contamination or mental contamination: This occurs when a person with OCD feels a constant and overbearing need to wash and obsesses that objects they touch are contaminated. The fear is that the individual or the object may become contaminated or ill unless repeated cleaning takes place.

It can lead excessive toothbrushing, overcleaning certain rooms in the house, such as the bathroom or kitchen, and avoiding large crowds for fear of contracting germs.

Mental contamination is the feeling of being 'dirty' after being mistreated or put down. In this type of contamination, it is always another person that is responsible. A person with OCD will try to 'scrub away' this feeling by showering and washing excessively.

Hoarding: This is the inability to throw away used or useless possessions.

Rumination: Ruminating involves an extended and unfocused obsessive train of thought that focuses on wide-ranging, broad, and often philosophical topics, such as what happens after death or the beginning of the universe.

The person may seem detached and deep in thought. However, the ruminating never reaches a satisfactory conclusion.

Intrusive thoughts: These are often violent, horrific, obsessional thoughts that often involve hurting a loved one violently or sexually.

They are not produced out of choice and can cause the person with OCD severe distress. Because of this distress, they are unlikely to follow through on these thoughts.

These thoughts can include obsessions about relationships, killing others or suicide, a fear of being a pedophile, or being obsessed with superstitions.

Symmetry and orderliness: A person with OCD may also obsess about objects being lined up to avoid discomfort or harm. They may adjust the books on their shelf repeatedly so that they are all straight and perfectly lined up, for example.

While these are not the only types of OCD, obsessions and compulsions will generally fall into these categories.

OCD is separated from other mental health conditions by the presence of obsessions, compulsions, or both. The obsessions or compulsions cause marked distress, are time-consuming, and interfere with a person's normal function.

Indications of OCD can occur in children and teenagers, with the disease usually beginning gradually and worsening with age. Symptoms of OCD can be mild or severe. Some people experience obsessive thoughts only, without engaging in compulsive behavior.

Some people who experience OCD successfully hide their symptoms for fear of embarrassment or stigma. Friends and family may, however, notice some of the more physical signs.

Obsessions are more than the everyday worries experienced by most healthy people when thinking about real-life problems. Instead, people with OCD experience excessive thoughts and worries that prompt them to engage in particular actions or thoughts in an attempt to relieve or suppress the fear and anxiety.

A person with OCD typically:

Behavior also depends on the context. For example, a person who works in a video store arranging DVDs for 8 hours a day is probably not acting out of compulsion.

Constant hand-washing and washing and cleaning in a specific way are common OCD compulsions.

Despite a wealth of research, the exact causes of OCD have not been identified.

OCD is thought to have a neurobiological basis, with neuroimaging studies showing that the brain functions differently in people with the disorder. An abnormality, or an imbalance in neurotransmitters, is thought to be involved in OCD.

The disorder is equally common among adult men and women.

OCD that begins in childhood is more common in boys than girls, with the usual time of onset of OCD later for females than males.

The condition might be triggered by a combination of genetic, neurological, behavioral, cognitive, and environmental factors.

OCD runs in families and can be considered a "familial disorder." The disease may span generations with close relatives of people with OCD significantly more likely to develop OCD themselves.

Some rapid-onset cases of OCD in children might be consequences of Group A streptococcal infections, which cause inflammation and dysfunction in the basal ganglia.

These cases are grouped and referred to as pediatric autoimmune neuropsychiatric disorders associated with streptococcal infections (PANDAS).

In recent years, however, other pathogens, such as the bacteria responsible for Lyme disease and the H1N1 flu virus, have also been associated with the rapid onset of OCD in children. As such, clinicians have altered the acronym to PANS, which stands for Pediatric Acute-onset Neuropsychiatric Syndrome.

The behavioral theory suggests that people with OCD associate certain objects or situations with fear. They learn to avoid those things or learn to perform "rituals" to help reduce the fear. This fear and avoidance or ritual cycle may begin during a period of intense stress, such as when starting a new job or just after an important relationship comes to an end.

Once the connection between an object and the feeling of fear becomes established, people with OCD begin to avoid that object and the fear it generates, rather than confronting or tolerating the fear.

Most people have unwelcome or intrusive thoughts at certain times, but for individuals with OCD, the importance of those thoughts are exaggerated.

For example, a person who is caring for an infant and who is under intense pressure may have an intrusive thought of harming the infant either deliberately or accidentally.

Most people can shrug off and disregard the thought, but a person with OCD may exaggerate the importance of the thought and respond as though it signifies a threat. As long as the individual with OCD interprets these intrusive thoughts as cataclysmic and true, they will continue the avoidance and ritual behaviors. 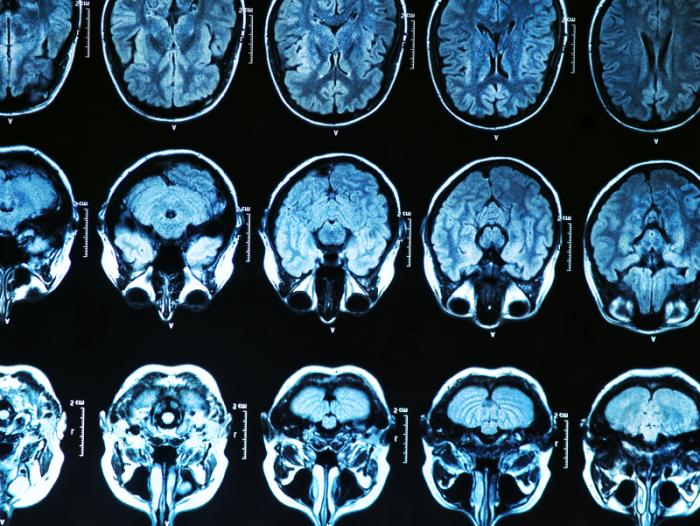 Brain scans have shown abnormal activity in people with OCD.

Brain imaging techniques have allowed researchers to study the activity of specific areas of the brain, leading to the discovery that some parts of the brain are different in people with OCD when compared to those without.

Despite this finding, it is not known exactly how these differences relate to the development of OCD.

Imbalances in the brain chemicals serotonin and glutamate may play a part in OCD.

Environmental stressors may be a trigger for OCD in people with a tendency toward developing the condition.

Traumatic brain injury (TBI) in adolescents and children has also been associated with an increased risk of onset of obsessive-compulsions. One study found that 30 percent of children aged 6 to 18 years who experienced a TBI developed symptoms of OCD within 12 months of the injury.

According to the American Psychiatric Association (APA), the diagnostic criteria for OCD include:

If the above criteria are met, a diagnosis of OCD might be given.

A number of other psychiatric and neurological disorders, such as depression and anxiety, have similar features to OCD and can occur alongside the condition. 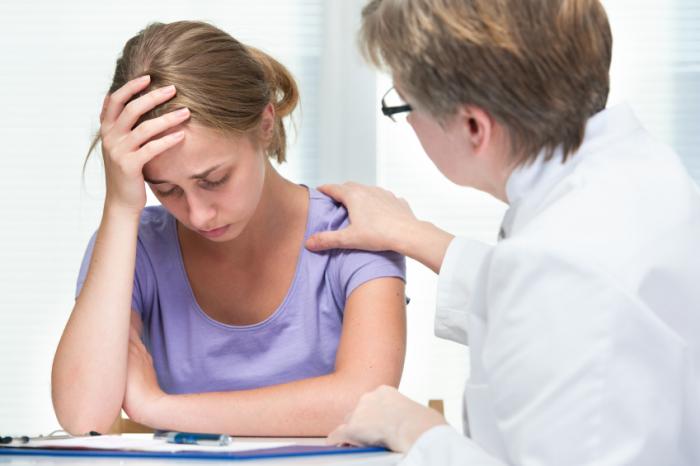 CBT may help a high percentage of people via two types of treatment.

OCD usually develops into a chronic condition if left untreated, with episodes where symptoms seem to improve. Without treatment, remission rates are low, at around 20 percent.

However, around 40 percent of people who develop OCD in childhood or adolescence experience remission by early adulthood. Treatment for OCD will depend on how much the condition affects the person's ability to function.

First-line treatments for OCD will often include:

CBT is an effective method of treating OCD. CBT is a type of psychotherapy (talking therapy) that aims to help the individual change the way they think, feel, and behave. It refers to two distinct treatments:

Research has shown that 75 percent of people with OCD are significantly helped by cognitive behavioral therapy. Treatment techniques include exposure and response prevention (ERP), this involves the following:

Once these intrusive thoughts and the meanings the person applies to them are acknowledged, the therapist will then encourage the person to:

Only a small number of studies have tested the effectiveness of CT for OCD. These studies have, however, found CT to be effective.

There are a number of drugs available for treating OCD, with the development of SSRIs expanding the range of treatment options. SSRIs that may be prescribed to help people manage OCD include:

SSRIs are generally used in higher doses for OCD than for depression. It might take up to 3 months for results to be noticed.

About half of all people with OCD do not respond to SSRI treatment alone, with atypical antipsychotic medications often added to the treatment.

Without treatment, mild OCD can improve, but moderate-to-severe OCD will not improve and often gets worse.

Successful treatment can significantly improve and even cure OCD. However, the condition can return later on.

The outlook for OCD is generally good, and treatment is often effective. 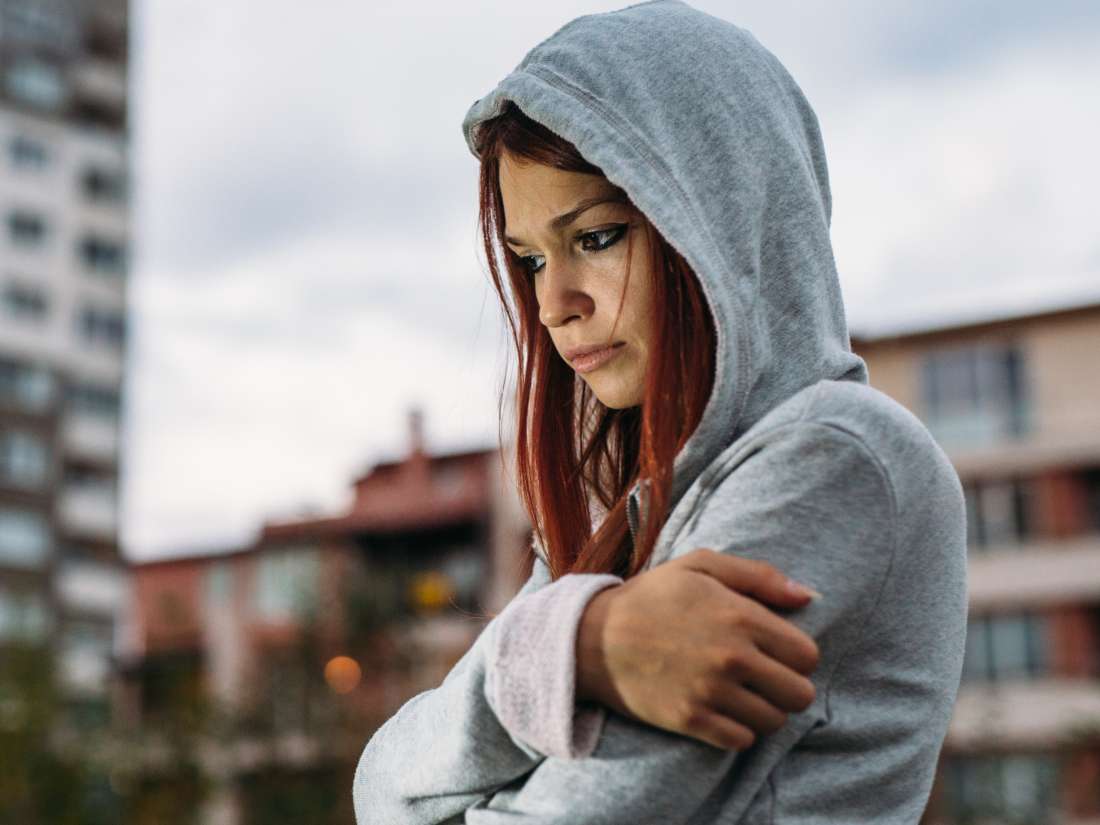 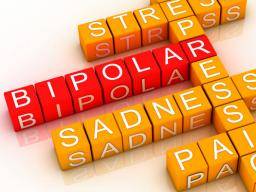 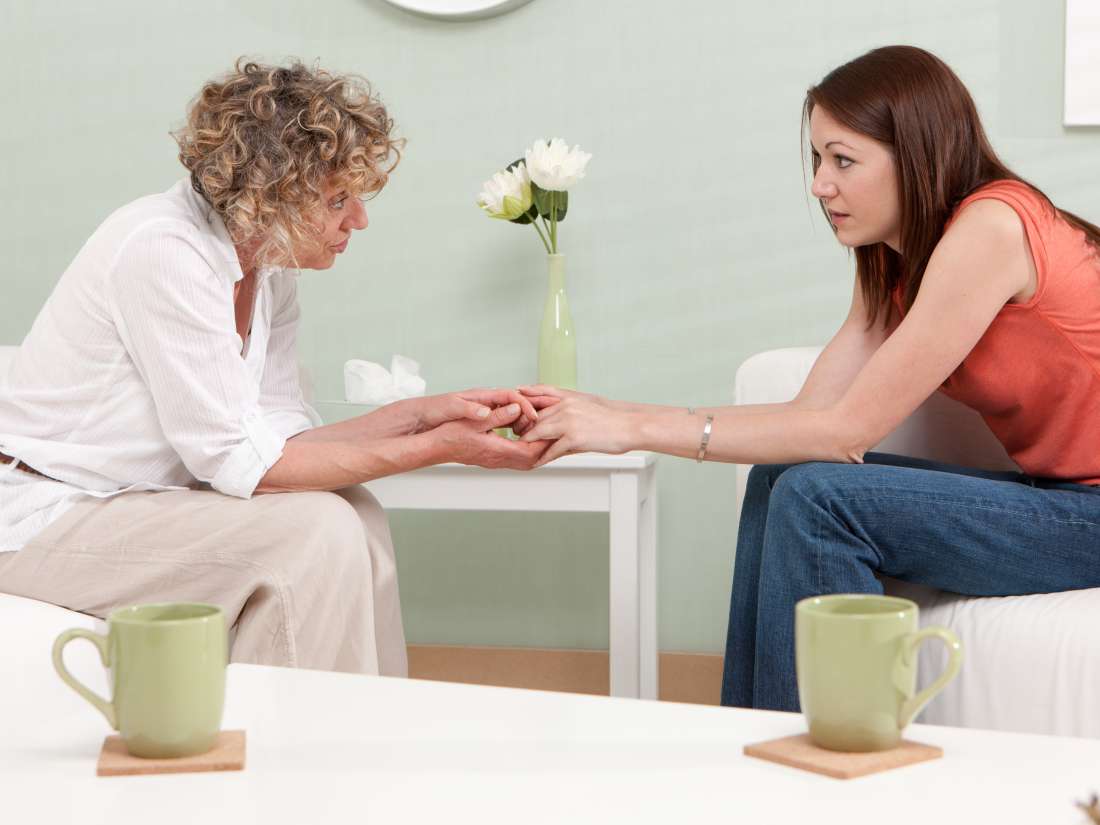 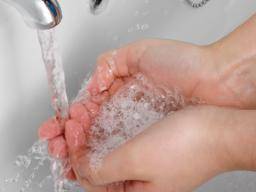 Researchers discover genetic marker linked to OCD Johns Hopkins researchers have identified a genetic marker in patients with obsessive-compulsive disorder (OCD), which they say could lead to new treatments for the condition. Read now

OCD at school - a primer for educators. (n.d.). Retrieved from http://www.ocdeducationstation.org/ocd-facts/

The different types of obsessive-compulsive disorder. (n.d.). Retrieved from https://www.ocduk.org/types-ocd

What you need to know about obsessive compulsive disorder. (2014, October). Retrieved from https://iocdf.org/wp-content/uploads/2014/10/What-You-Need-To-Know-About-OCD.pdf