What's to know about dioxins

Known as persistent environmental pollutants (POPs), dioxins can remain in the environment for many years. They are everywhere around us.

Some countries are trying to reduce the production of dioxins in industry. In the United States (U.S.), dioxins are not produced or used commercially, but they may result as a byproduct of other processes.

In the last 30 years, the Environmental Protection Agency (EPA) and other bodies have reduced the production of dioxin levels in the U.S. by 90 percent.

However, it is not easy to eliminate dioxins. Natural sources such as volcanoes produce them, they can cross borders, and they do not break down quickly, so remnants of old dioxins still remain. 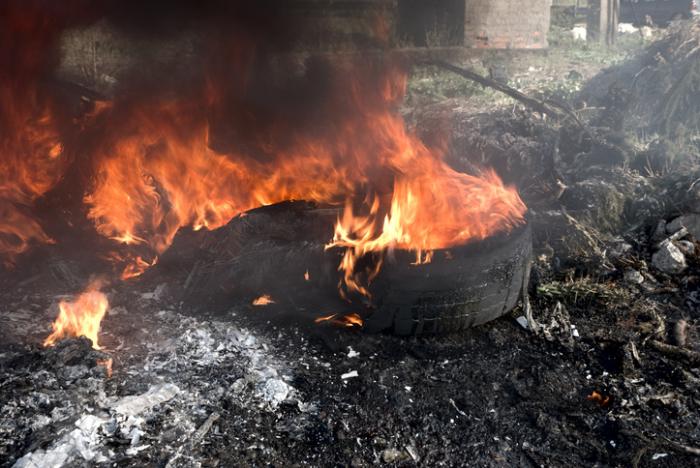 Dioxins may be put into the environment by commercial waste incineration and backyard burning.

Dioxins are highly poisonous chemicals that are everywhere in the environment.

Burning processes, such as commercial or municipal waste incineration, backyard burning, and the use of fuels, such as wood, coal, or oil, produce dioxins.

The compounds then collect in high concentrations in soils and sediments. Plants, water, and air all contain low levels of dioxins.

When dioxins enter the food chain, they are stored in animal fats. Over 90 percent of human exposure to dioxins comes through food, mainly animal products, such as dairy, meat, fish, and shellfish.

Once consumed, dioxins can stay in the body for a long time. They are stable chemicals, which means they do not break down. Once in the body, it may take between 7 and 11 years for a dioxin's radioactivity to fall to half its original level.

Volcanoes, forest fires, and other natural sources have always given off dioxins, but in the 20th century, industrial practices have caused the levels to rise dramatically.

Human activities that produce dioxins include:

Drinking water can contain dioxins if it has been contaminated by chemical waste from factories, or by other industrial processes.

In 2004, Viktor Yushchenko, President of the Ukraine, was intentionally poisoned with dioxins.

According to the World Health Organization (WHO), most reported cases of dioxin contamination occur in industrialized nations where there is a system of monitoring and reporting. In other places, high dioxin levels may go unreported. 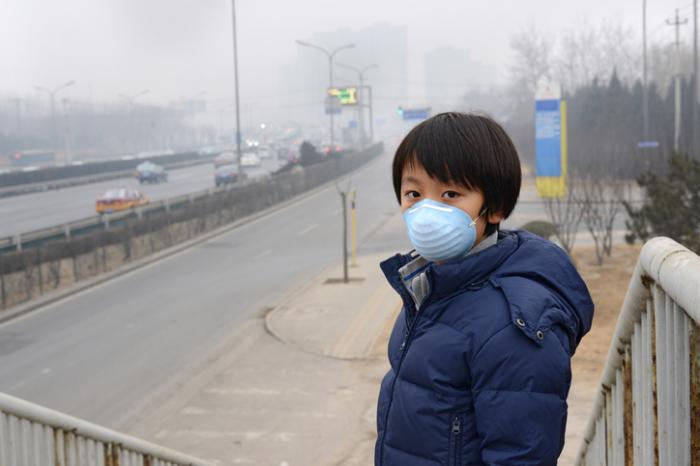 Low-level exposure to dioxins may be possible through contact with air that has trace amounts.

Most of the population experiences low-level exposure to dioxins, mainly through diet.

Lower exposure is possible through contact with air, soil, or water.

This can happen when a person:

Dioxins in tampons and water bottles

Concerns have been raised about dioxins in women's sanitary products, especially tampons.

Before the late 1990s, chlorine was used for bleaching in tampon production, and dioxin levels were higher. Chlorine bleaching is no longer used.

The U.S. Food and Drug Administration (FDA) notes that while traces of dioxins exist in tampons, regular tampon use would provide less than 0.2 percent of a woman's recommended maximum intake of dioxins for a month.

It has also been claimed that plastic water bottles contain dioxins, but experts say this is not true.

They warn, however, that water bottles contain BPA phthalates, which can lead to hormonal and endocrine problems, and possibly reproductive issues as well.

There are several hundred dioxins, and they belong to three closely related families.

CDDs and CDFs are not created intentionally. They are produced inadvertently by human activities or because of natural processes.

PCBs are manufactured products, but they are no longer made in the United States (U.S.).

Sometimes the term dioxin is also used to refer to 2,3,7,8-tetrachlorodibenzo-p-dioxin (TCDD), one of the most toxic dioxins. TCDD has been linked to the herbicide Agent Orange, which was used during the Vietnam War to strip the leaves from trees.

Dioxins decompose slowly in the environment.

When released into the air, some dioxins may be transported long distances. Because of this, they are present almost everywhere in the world.

When dioxins are released into water, they tend to settle into sediments. They can also be further transported or swallowed by fish and other organisms.

Dioxins may be concentrated in the food chain so that animals have higher concentrations than plants, water, soil, or sediments. In animals, dioxins tend to accumulate in fat.

Apart from naturally produced dioxins, industrial processes led to a dramatic rise in levels of manmade dioxins in the environment during the 20th century. As a result, most people will have some level of dioxin in their body.

Studies have shown that exposure to dioxins may cause adverse health effects, including hormonal problems, infertility, cancer, and possibly diabetes.

High levels of exposure over a short time can lead to chloracne. This is a severe skin disease with acne-like lesions mainly on the face and upper body. This can happen if there is an accident or a significant contamination event.

Long-term exposure appears to impact the developing nervous system, and in the endocrine and reproductive systems.

Studies have suggested that workplace exposure to high levels of dioxins over many years may increase the risk of cancer.

The risks to health depend on a variety of factors, including:

Studies on animals also suggest that exposure to low levels of dioxins over a long time, or a high-level exposure at sensitive times, might result in reproductive or developmental problems.

Problems that have been linked to dioxins exposure include:

However, normal background exposure is not believed to be hazardous.

Dioxin testing for humans is not routinely available.

One way to reduce the personal risk from dioxins is by choosing lean meats and fish and cutting off any fat when preparing meat. Eating a balanced diet with plenty of fruit and vegetables can reduce the proportion of animal fat in the diet. 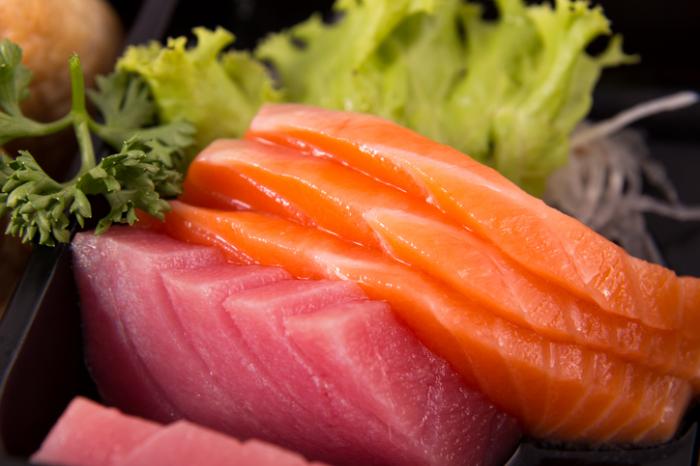 Eating lean meat and fish as well as eating more vegetables may help to reduce the personal risk from dioxins.

When fishing for food, the National Institutes of Environmental Health Sciences (NIEHS) advises people to check first on current dioxin levels with the local authority.

The EPA note that backyard burning can be a major source of dioxins.

"Backyard burning of waste materials creates higher levels of dioxins than industrial incinerators and is particularly dangerous because it releases pollutants at the ground level where they are more readily inhaled or incorporated into the food chain." EPA

The EPA advises people to follow best practices when carrying out backyard burning. 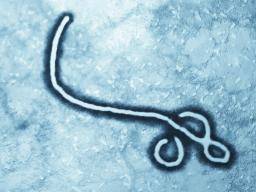 Ebola's ability to survive in the environment poorly understood More research is needed about how long the Ebola virus persists in the environment so as to inform safe waste handling and disposal - especially to water systems - say engineers. Read now 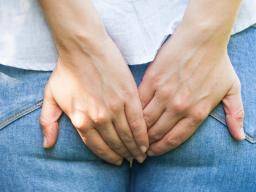 What causes itching, pain, and loose stools? Diarrhea may resolve quickly by itself, but can also be painful, uncomfortable, and embarrassing. It can also cause a burning sensation in the surrounding area. This MNT Knowledge Center article explains the causes, home and medical treatments, and when to see a doctor. Read now 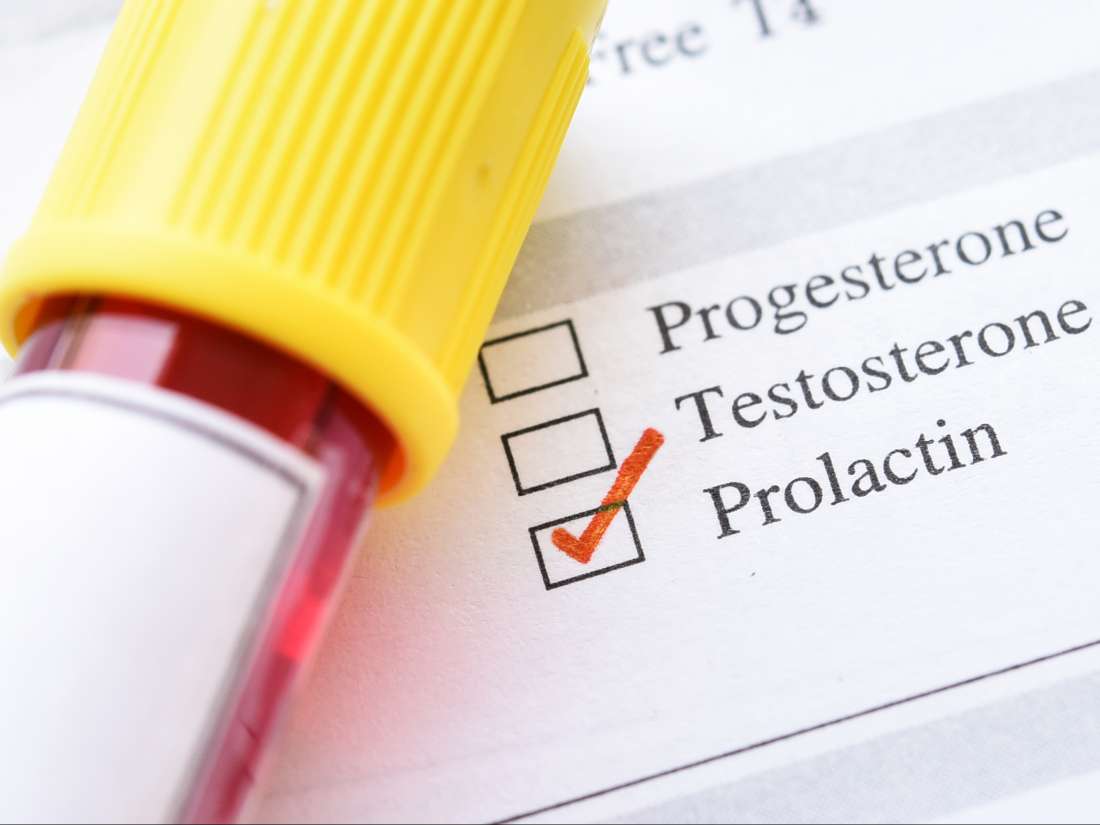 Could lithium help to prevent dementia? A study of more than 800,000 people in Denmark finds that those exposed to higher levels of lithium in drinking water were at lower risk of dementia. Read now 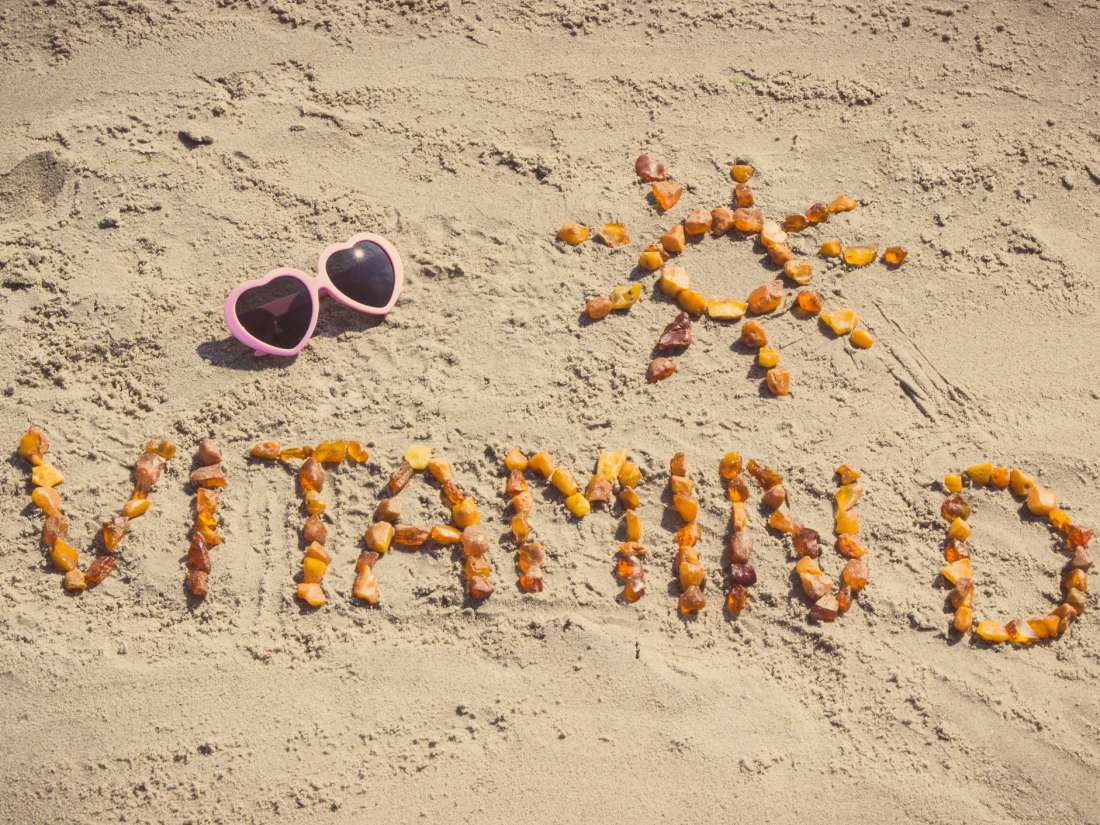 Dioxins and furans: The most toxic chemicals known to science. (n.d.). Retrieved from http://www.ejnet.org/dioxin/

Dioxins and their effects on human health [Fact sheet]. (2016, October). Retrieved from http://www.who.int/mediacentre/factsheets/fs225/en/