Uses, benefits, and risks of aspirin

People with a high risk of blood clots, stroke, and heart attack can use aspirin long-term in low doses.

Aspirin contains salicylate, which derives from willow bark. Its use was first recorded around 400 BCE, in the time of Hippocrates, when people chewed willow bark to relieve inflammation and fever.

It is often given to patients immediately after a heart attack to prevent further clot formation and cardiac tissue death.

Here are some key points about aspirin. More detail is in the main article. 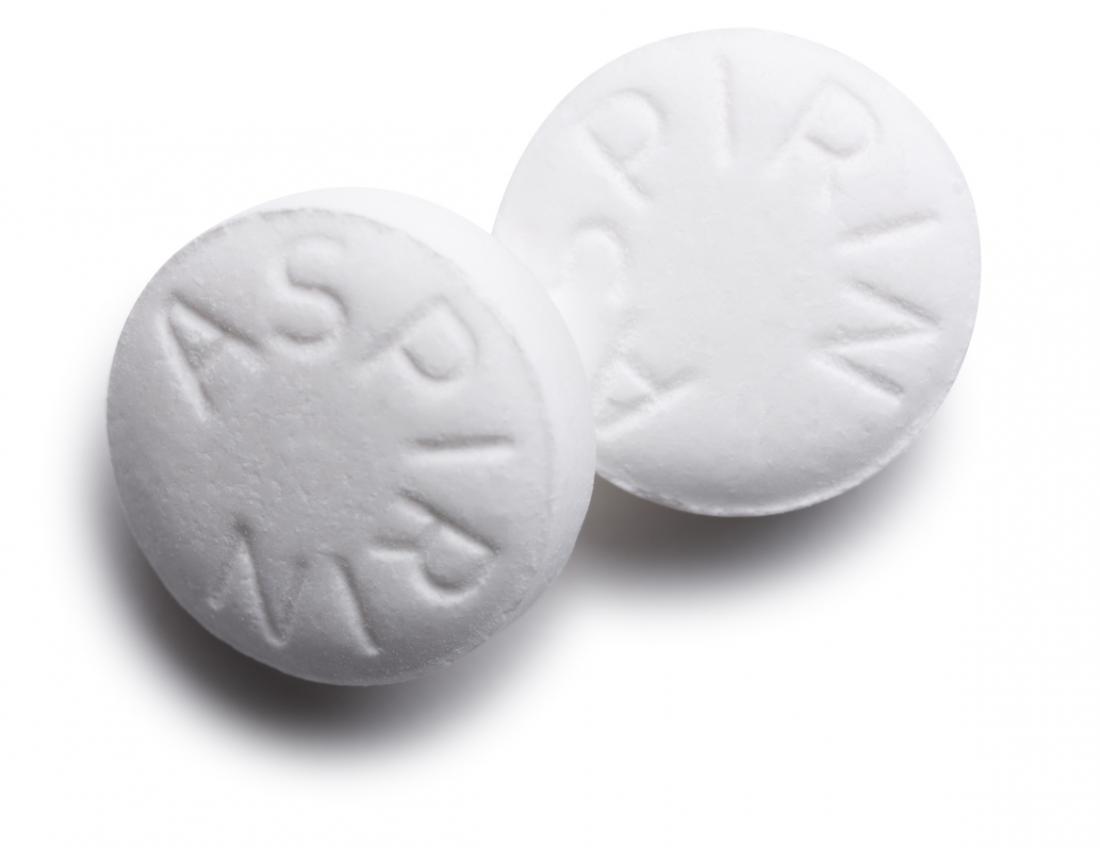 Aspirin has a range of uses, including the treatment of pain and inflammation and reduction of blood clotting.

NSAIDs are medications with the following effects:

Non-steroidal means they are not steroids. Steroids often have similar benefits, but they can have unwanted side effects.

As analgesics, NSAIDs tend to be non-narcotic. This means they do not cause insensibility or stupor. Aspirin was the first NSAID to be discovered.

Salicylate in the form of willow bark has been used for over 2,000 years. Some people still use willow bark as a more natural remedy for headaches and minor aches and pains.

Aspirin in its present form has been around for over 100 years. It is still one of the most widely used medications in the world. It is estimated that around 35,000 metric tons of aspirin is consumed annually.

Aspirin is a trademark owned by the German pharmaceutical company, Bayer. The generic term for aspirin is acetylsalicylic acid (ASA).

Aspirin is one of the most commonly used drugs for treating mild to moderate pain, migraines, and fever.

Common uses include headaches, period pains, colds and flu, sprains and strains, and long-term conditions, such as arthritis.

In high doses, it can treat or help reduce symptoms of:

In low doses, it is used:

Aspirin is not usually suitable for those aged under 16 years, because it can increase the risk of Reye's syndrome, which can appear after a virus, such as a cold, flu, or chicken pox. It can lead to permanent brain injury or death.

However, a specialist may prescribe aspirin for a child under supervision if they have Kawasaki disease, and to prevent blood clots from forming after heart surgery.

Acetaminophen (paracetamol, Tylenol) and ibuprofen are generally used instead.

A low dose of aspirin, at 75-81 milligrams (mg) per day, can be used as an antiplatelet medication, to prevent blood clots from forming.

This may be given to patients following:

People may also be given low-dose aspirin if they have the following risk factors, and if the doctor believes there is a chance of heart attack or stroke:

Others who may be advised to take low-dose aspirin include:

In all these cases, the individual will normally continue to take low-dose aspirin daily for the rest of their life.

Aspirin is not recommended for individuals who:

People with the following conditions should be cautious about taking aspirin, and should only do so if the doctor agrees:

Aspirin is not given during a stroke, because not all strokes are caused by a clot. In some case, aspirin could make the stroke worse.

Anyone who is preparing to have a surgical operation should tell their doctor if they are taking regular aspirin. They may need to stop taking the aspirin at least 7 days before the operation.

Patients who are pregnant or breast-feeding may take low-dose aspirin, but only under a doctor's supervision. High-dose aspirin is not recommended.

Sometimes, one drug can make another medication less effective, or the combination can increase the risk to the patient. This is called a drug interaction.

The most common drugs that aspirin may interact with are:

These are not the only drugs that cannot be used with aspirin. Anyone who is taking aspirin should inform their doctor, as other drugs can also interact.

The most common side effects of aspirin are:

The following adverse effects are possible, but less common:

An rare side effect of low-dose aspirin is hemorrhagic stroke.

Aspirin can help prevent and treat a range of conditions, but anyone who is taking aspirin should first speak to a doctor. Anyone under 16 years should not normally take aspirin, except in rare cases and under medical supervision.

There is a selection of aspirin available for purchase online.

Everything you need to know about propranolol Learn about propranolol, a beta-blocker. This article looks at how the drug affects the body and the conditions that it can be used to help treat. Read now 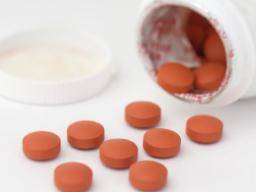 Everything you need to know about NSAIDs Find out all about NSAIDs - nonsteroidal anti-inflammatory drugs. This article looks at side effects, precautions, and the pains they are best used against. Read now

Drug allergies: What you need to know While many drugs cause side effects, some medications can cause an allergic reaction. Learn about the symptoms, causes, and treatment in this article. Read now 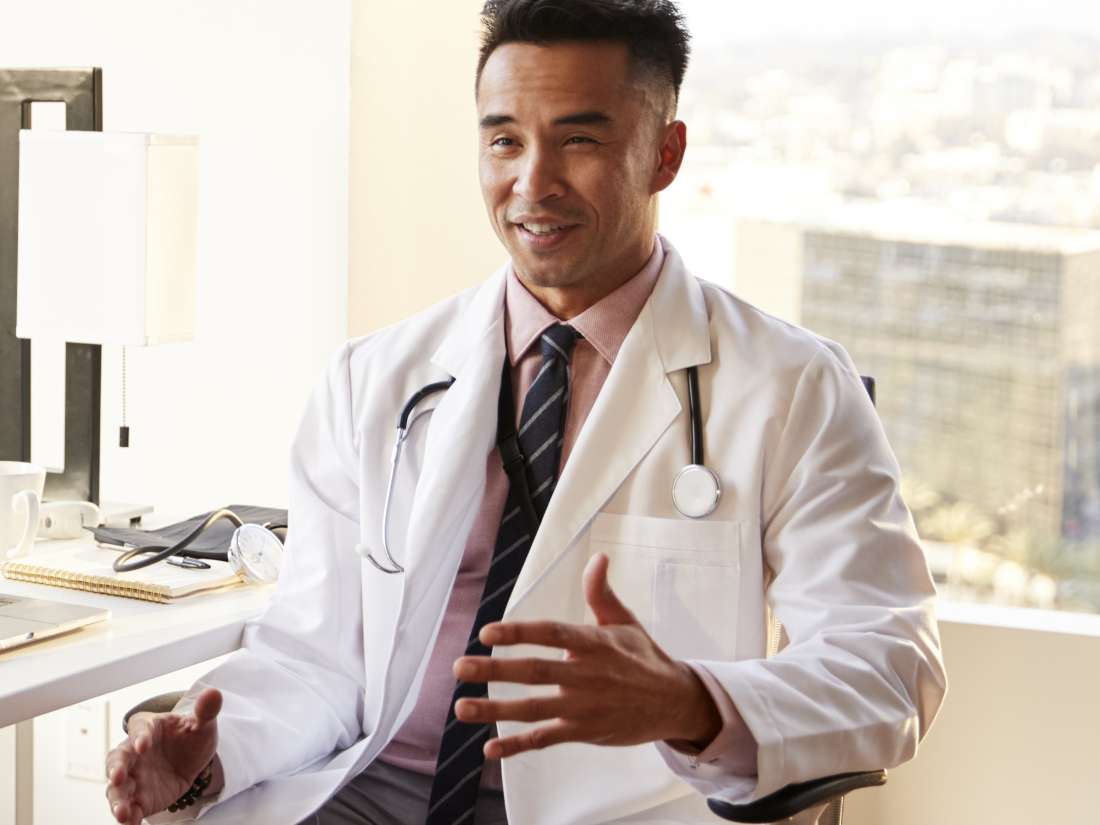 Everything you need to know about inflammation Inflammation indicates that the body is fighting something harmful and trying to heal itself. It can be short-term and acute or longer-term and chronic. Find out here about diseases that cause inflammation and some of the drugs and herbal treatments that can help, plus foods that may ease or worsen inflammation. Read now 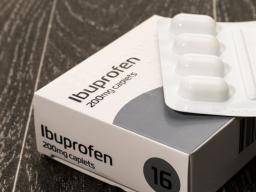 What to know about ibuprofen? Ibuprofen is a universal non-steroidal anti-inflammatory drug that is commonly used for the relief of pain symptoms in cases such as arthritis, fever, primary dysmenorrhea, and as an analgesic. It can be dangerous, however, and should not be taken by some people and others on certain medications it may interact with. Read now
email email
print
share share
Pain / Anesthetics
Headache / Migraine Pharmacy / Pharmacist Rheumatology