What is mental health?

In this article, we will explain what is meant by the terms "mental health" and "mental illness." We will also describe the most common types of mental disorder and how they are treated. The article will also cover some early signs of mental health problems. 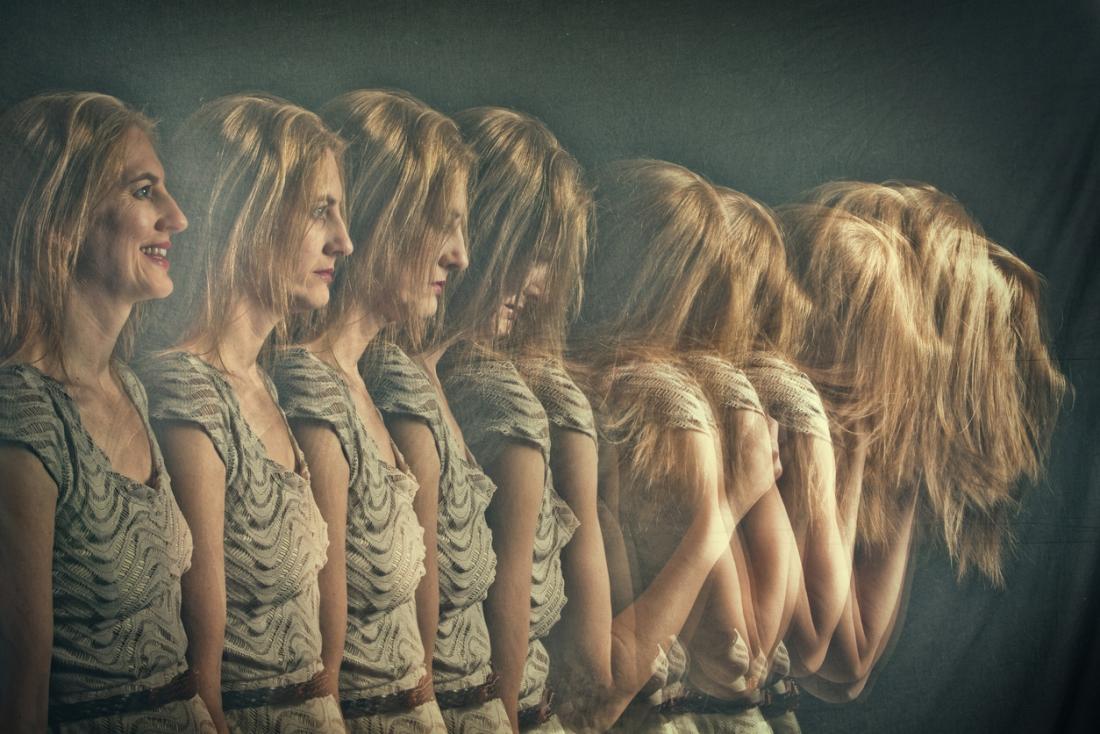 Mental health problems can affect anyone at any age.

According to Medilexicon's medical dictionary, mental health is:

"Emotional, behavioral, and social maturity or normality; the absence of a mental or behavioral disorder; a state of psychological well-being in which one has achieved a satisfactory integration of one's instinctual drives acceptable to both oneself and one's social milieu; an appropriate balance of love, work, and leisure pursuits."

According to the WHO (World Health Organization), mental health is:

"... a state of well-being in which the individual realizes his or her own abilities, can cope with the normal stresses of life, can work productively and fruitfully, and is able to make a contribution to his or her community."

The WHO stresses that mental health "is not just the absence of mental disorder."

Experts say we all have the potential to develop mental health problems, no matter how old we are, whether we are male or female, rich or poor, or which ethnic group we belong to.

Almost 1 in 5 Americans experiences mental health problems each year (18.5 percent). In the United States, in 2015, an estimated 9.8 million adults (over 18) had a serious mental disorder. That equates to 4.8 percent of all American adults.

A large proportion of the people who have a mental disorder have more than one.

In the U.S. and much of the developed world, mental disorders are one of the leading causes of disability.

The most common types of mental illness are anxiety disorders, mood disorders, and schizophrenia disorders; below we explain each in turn: 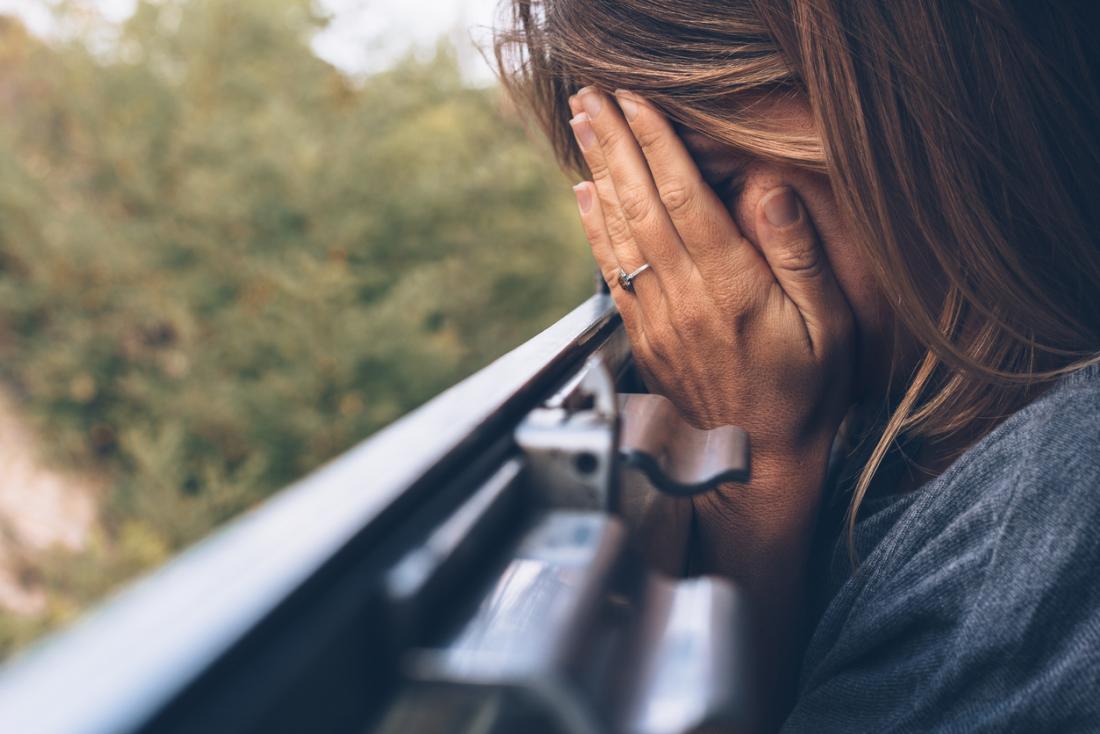 Anxiety disorders are the most common type of mental illness.

Anxiety disorders are the most common types of mental illness.

The individual has a severe fear or anxiety, which is linked to certain objects or situations. Most people with an anxiety disorder will try to avoid exposure to whatever triggers their anxiety.

Examples of anxiety disorders include:

Phobias - these may include simple phobias (a disproportionate fear of objects), social phobias (fear of being subject to the judgment of others), and agoraphobia (dread of situations where getting away or breaking free may be difficult). We really do not know how many phobias there are - there could be thousands of types.

Obsessive-compulsive disorder (OCD) - the person has obsessions and compulsions. In other words, constant stressful thoughts (obsessions), and a powerful urge to perform repetitive acts, such as hand washing (compulsion).

Post-traumatic stress disorder (PTSD) - this can occur after somebody has been through a traumatic event - something horrible or frightening that they experienced or witnessed. During this type of event, the person thinks that their life or other people's lives are in danger. They may feel afraid or feel that they have no control over what is happening.

These are also known as affective disorders or depressive disorders. Patients with these conditions have significant changes in mood, generally involving either mania (elation) or depression. Examples of mood disorders include:

Major depression - the individual is no longer interested in and does not enjoy activities and events that they previously liked. There are extreme or prolonged periods of sadness.

Persistent depressive disorder - previously known as dysthymia, this is mild chronic (long term) depression. The patient has similar symptoms to major depression but to a lesser extent.

SAD (seasonal affective disorder) - a type of major depression that is triggered by lack of daylight. It is most common in countries far from the equator during late autumn, winter, and early spring. 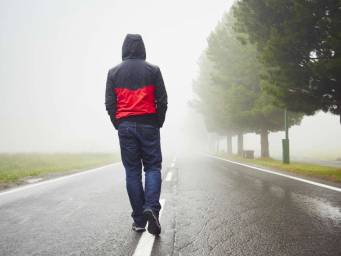 Whether or not schizophrenia is a single disorder or a group of related illnesses has yet to be fully determined. It is a highly complex condition. Schizophrenia normally begins between the ages of 15 and 25. The individual has thoughts that appear fragmented; they also find it hard to process information.

It is not possible to reliably tell whether someone is developing a mental health problem; however, if certain signs appear in a short space of time, it may offer clues: 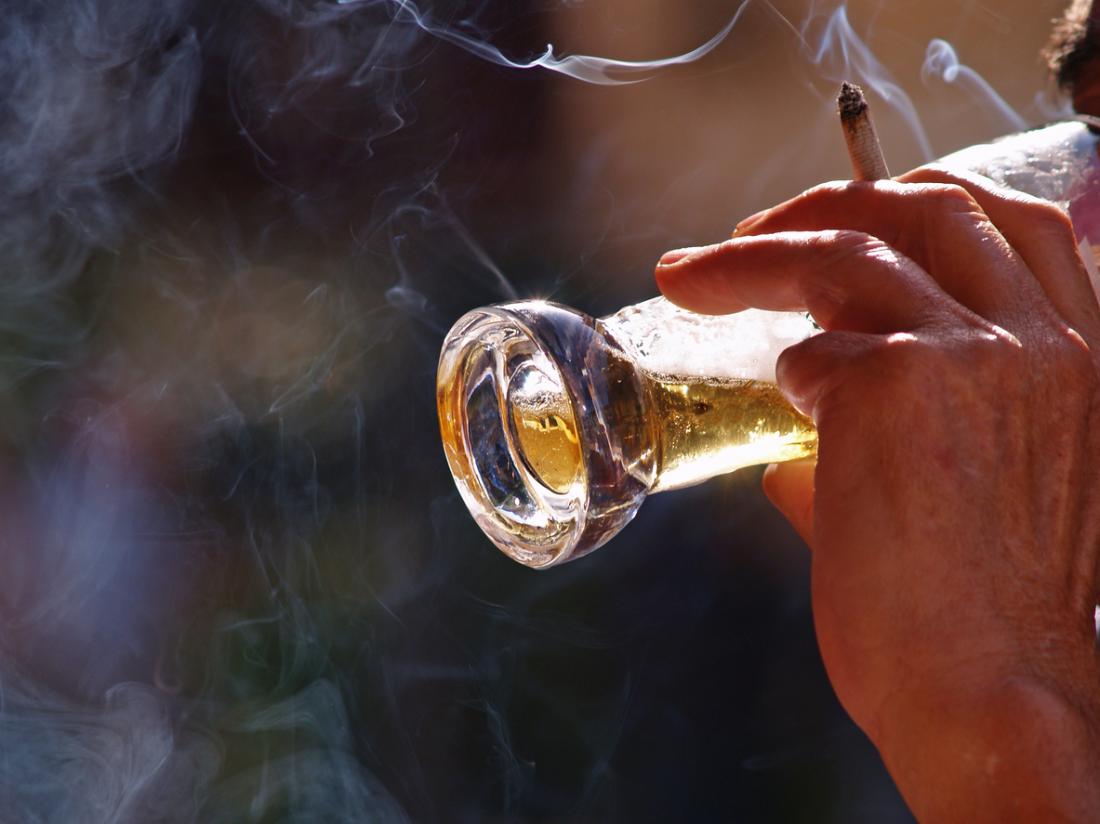 Using drugs more than normal can be an early sign of a mental health issue.

Some strategies or treatments are more successful when combined with others. A patient with a chronic mental disorder may choose different options at different stages in their life. The majority of experts say that a well-informed patient is probably the best judge of what treatment suits them best.

Medication - although it can not cure mental disorders, some medications can improve symptoms. 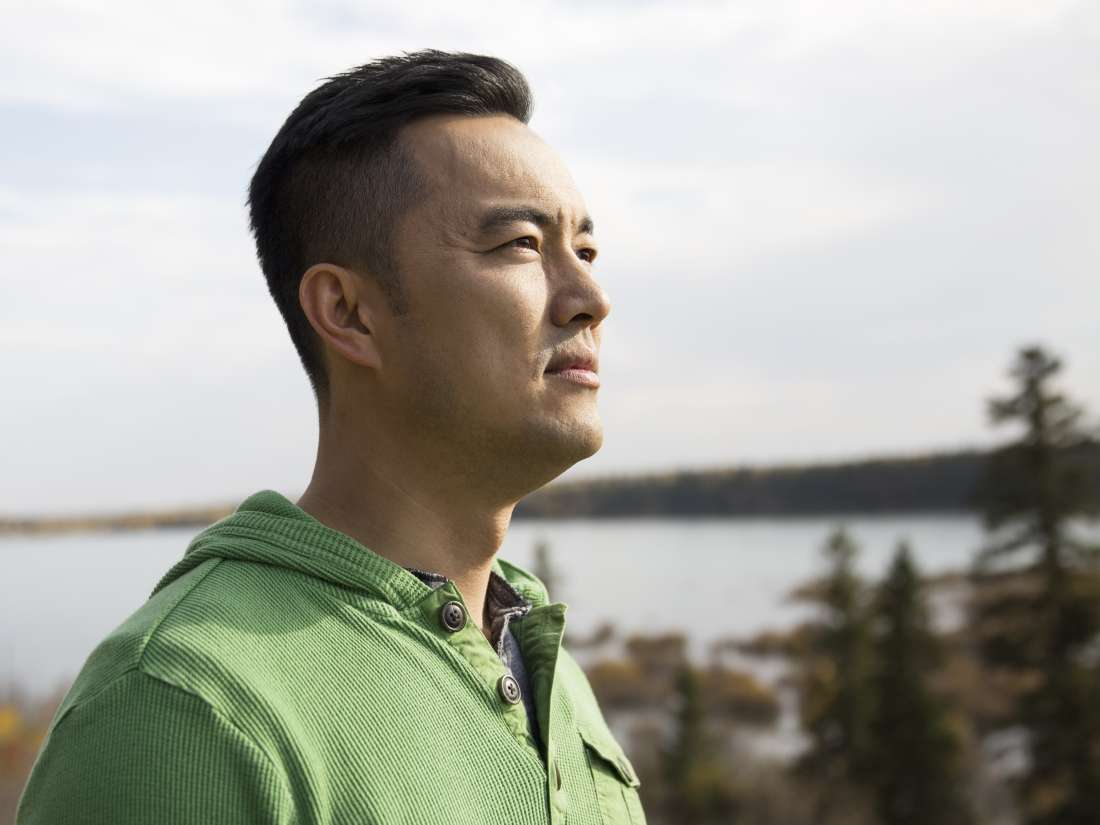 Mental illness linked to increased risk of heart disease, stroke A new study by researchers in Canada finds individuals with mental health disorders may be more likely to experience heart disease or stroke than the general population. Read now 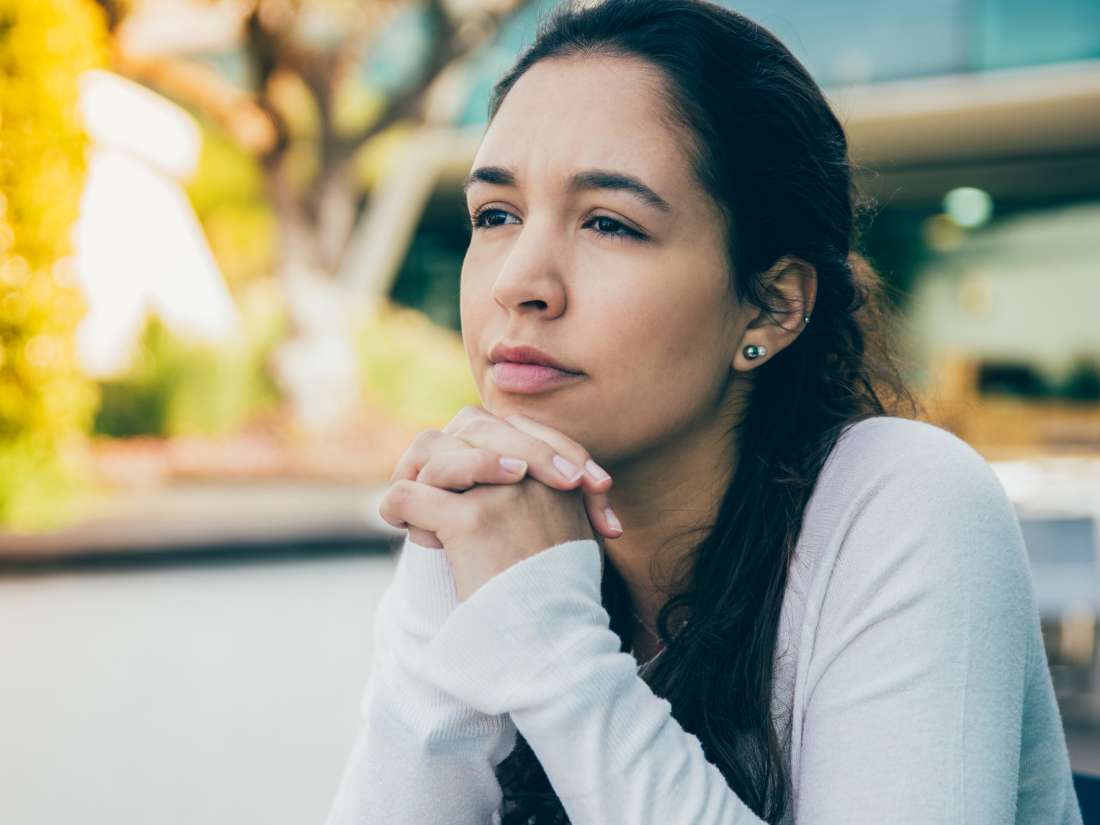 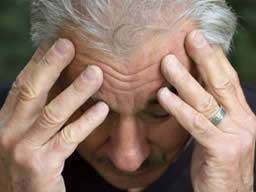 Creativity Closely Linked To Mental Illness Individuals who work in creative fields are diagnosed and treated with a mental illness more frequently than the general public, showing an important link between writing and schizophrenia. Read now 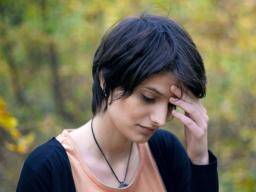 Anxiety disorders 'most common among women and young adults' A review of studies on anxiety disorders across the world has found that women, young adults, and people with other conditions are at the greatest risk. Read now
email email
print
share share
Mental Health
Depression Psychology / Psychiatry Schizophrenia

Mental health: A state of well-being. (2014, August 2014). Retrieved from http://www.who.int/features/factfiles/mental_health/en/