Everything you need to know about gallstones

The gallbladder is a small sac located on the right-hand side of the body, on the underside of the liver. Some of the chemicals that exist in the gallbladder can solidify into either one large stone or several small ones.

There are approximately 20 million Americans with gallstones. A study revealed that the prevalence of gallstones in adults in industrialized countries is around 10 percent and appears to be rising.

Here are some key points about gallstones. More detail and supporting information is in the main article. 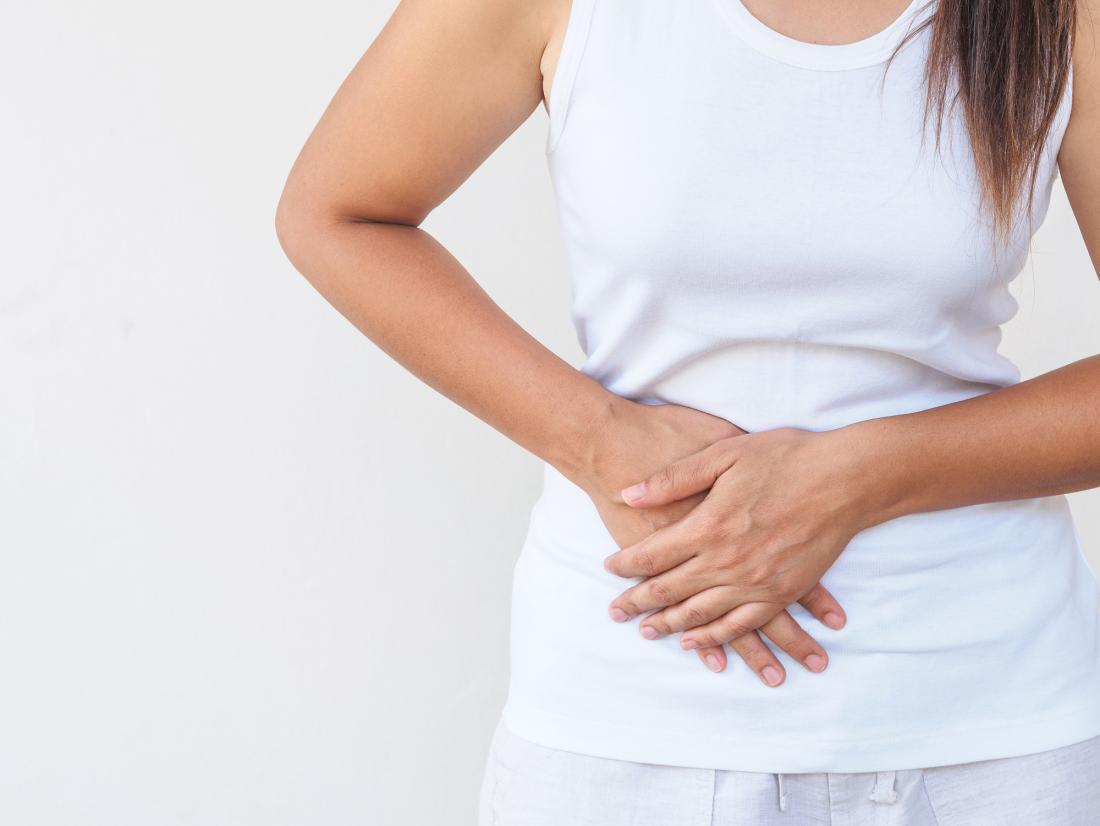 Symptoms of gallstones may include pain on the right-hand side of the body.

The majority of people with gallstones experience no symptoms at all. This is because the stones stay in the gallbladder and cause no problems.

Sometimes, however, gallstones may lead to cholecystitis, or an inflamed gallbladder.

The primary symptom is pain that comes on suddenly and quickly gets worse. This pain can occur on the right side of the body, just below the ribs, between the shoulder blades, or in the right shoulder.

Cholecystectomy means the surgical removal of the gallbladder. This is usually performed with keyhole surgery. Keyhole surgery is not possible for about 10 percent of people who need open cholecystectomy. They will have open surgery instead.

With open cholecystectomy, a large cut is made in the abdomen. People who undergo open surgery require a longer hospital stay and recovery time. If a gallbladder is severely inflamed, open surgery will be needed.

For a large proportion of those who undergo a cholecystectomy, gallstones come back within a year. To help prevent this, many people with gallstones are given ursosdeoxycholic acid, which is the acid found in bile.

Ursosdeoxycholic acid lowers the cholesterol content of bile, making it less likely that stones will form.

If the gallstone is made of cholesterol, it can sometimes be slowly dissolved with ursodeoxycholic acid. This type of treatment, known as dissolution, may take up to 24 months to be effective. It is not as effective as surgery but is sometimes the only choice for people who cannot have a general anesthetic.

When a person with gallstones cannot have surgery or ursodeoxycholic acid, they may undergo endoscopic retrograde cholangiopancreatolography (ERCP), which requires a local anesthetic. A flexible fiber-optic camera, or endoscope, goes into mouth, through the digestive system, and into the gallbladder.

An electrically heated wire widens the opening of the bile duct. The stones are then removed or left to pass into the intestine.

Ultrasonic shock waves are aimed at the gallstones, which break them up. If gallstones become small enough, they can then pass safely in the stools. This type of treatment is uncommon and is only used when there are few gallstones present.

In many cases, gallstones are discovered by accident when an individual is being treated for a different condition. A doctor may suspect gallstones after a cholesterol test, an ultrasound scan, a blood test, or even an X-ray.

Blood tests may be used to look for signs of infection, obstruction, pancreatitis, or jaundice.

The doctor will then be able to look at the X-rays and identify possible gallbladder or bile duct disorders, such as pancreatitis, cancer of the pancreas, or gallstones. The X-rays will indicate to the doctor whether the dye is reaching the liver, bile ducts, intestines, and gallbladder.

This is a non-invasive X-ray that produces cross-section pictures of the inside of the human body.

A small amount of harmless radioactive material is injected into the patient. This is absorbed by the gallbladder, which is then stimulated to contract. This test may diagnose abnormal contractions of the gallbladder or an obstruction of the bile duct. 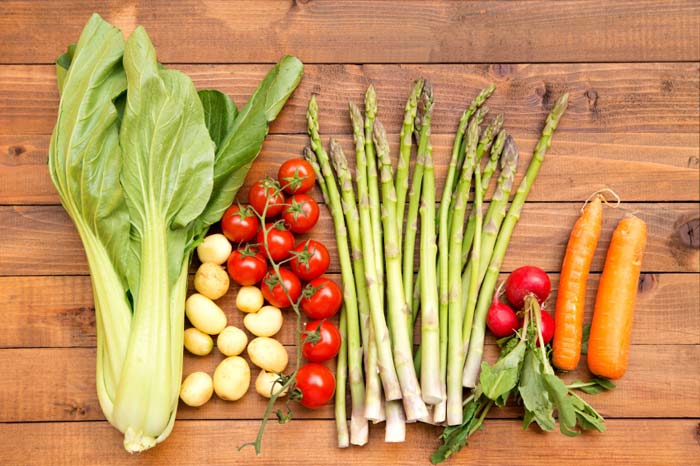 Vegetarians have a lower risk of developing gallstones.

It used to be the case that people with gallstones who were not yet ready for surgery would be prescribed an extremely low-fat diet to prevent gallstone growth.

This has recently been shown to be less helpful than previously thought, as rapid weight loss can cause gallstones.

A balanced diet with regular meals is recommended. This will not cure gallstones, but it can have a positive impact on any symptoms and pain experienced.

Avoiding foods high in saturated fats can help to reduce the risk of gallstones developing, such as butter, hard cheese, cakes, and biscuits. Cholesterol is thought to have a role in forming gallstones.

Dietary steps can be taken to help prevent the condition, such as eating more nuts and consuming small amounts of alcohol.

Gallstones may form when the chemicals in the gallbladder are out of balance, such as cholesterol, calcium bilirubinate, and calcium carbonate.

There are two main types of gallstones:

Experts are not completely sure why some people develop the chemical imbalance in their gallbladder that causes gallstones, while others do not.

However, we do know that gallstones are more common among people with obesity, especially women. A study revealed that a bulging midriff almost doubles a woman's chances of developing gallstones and the need for surgery to remove them.

Other people at risk include:

Additionally, hormone replacement therapy (HRT) for women during the menopause is linked to a higher risk of gallbladder problems. A study found that HRT administered by skin patches or gels poses a smaller risk than HRT given orally.

Below is a 3-D model of gallstones, which is fully interactive.

Explore the model using your mouse pad or touchscreen to understand more about gallstones.

If the bile duct or duodenum are blocked by gallstones, the flow of digestive juices to the pancreas may be blocked. This can cause jaundice and acute pancreatitis. Treatment usually involves the surgical removal of the gallbladder.

If is common for people who have had their gallbladder removed to experience feelings of bloating and indigestion, especially when they have a high-fat meal. Some may pass stools more often than before.

Can a person live without the gallbladder?

A person can survive without a gallbladder. The liver produces enough bile to digest a normal diet. If a person's gallbladder is removed, the bile reaches the small intestine from the liver via the hepatic ducts, rather than being stored in the gallbladder.

A small proportion of people who have had their gallbladder removed will experience softer and more frequent stools for a while because their bile flows into the small intestine more often.

Possible symptoms can occur with complications:

It is important to recognize the potential complications of gallstones.

The pain is felt in the upper part of the abdomen, but can also exist in the center or to the right of the abdomen. Pain is more common about an hour after eating, especially if an individual has had a high-fat meal. The pain will be constant and last a few hours, and then subside. Some people will experience non-stop pain for 24 hours, while others may experience waves of pain.

Infection: If the gallstones have caused a gallbladder infection, the person with the condition may have a fever and experience shivering. In the majority of gallstone infection cases, people will be hospitalized for the removal of the gallstone.

Jaundice: If the gallstone leaves the gallbladder and gets stuck in the bile duct it may block the passage of bile into the intestine. The bile will then seep into the bloodstream, causing signs of jaundice.

In most cases, this complication will require the surgical removal of the gallstone. For some people, the gallstone eventually passes into the intestine.

Pancreatitis: If a small gallstone passes through the bile duct and blocks the pancreatic duct, or causes a reflux of liquids and bile into the duct, an individiual may develop pancreatitis.

Some factors that increase the risk of developing gallstones, such as age, sex, and ethnic origin, cannot be altered.

Many experts say that a diet low in fat and high in fruit and vegetables, including plenty of dietary fiber, may help protect people from developing gallstones.

Controlling bodyweight may also help prevent the formation of gallstones. However, crash dieting and rapid weight loss increase the risk of developing gallstones. Moderation is advised. 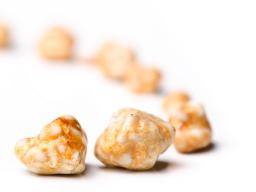 Gallstones raise the risk of heart disease by a fifth Although gallstone disease and heart disease share many risk factors, a new analysis finds that, even without these, gallstones increase cardiac risk. Read now 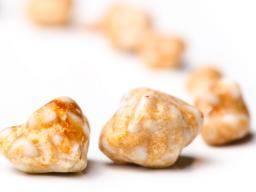 What to know about cholecystitis? Cholecystitis is an inflammation of the gallbladder that usually occurs due to a gallstone getting stuck in the opening. It can be acute or chronic and may lead to abdominal bloating, nausea and vomiting. There can also be serious complications. Here, we look at the symptoms, diagnosis, and treatment of cholecystitis. Read now 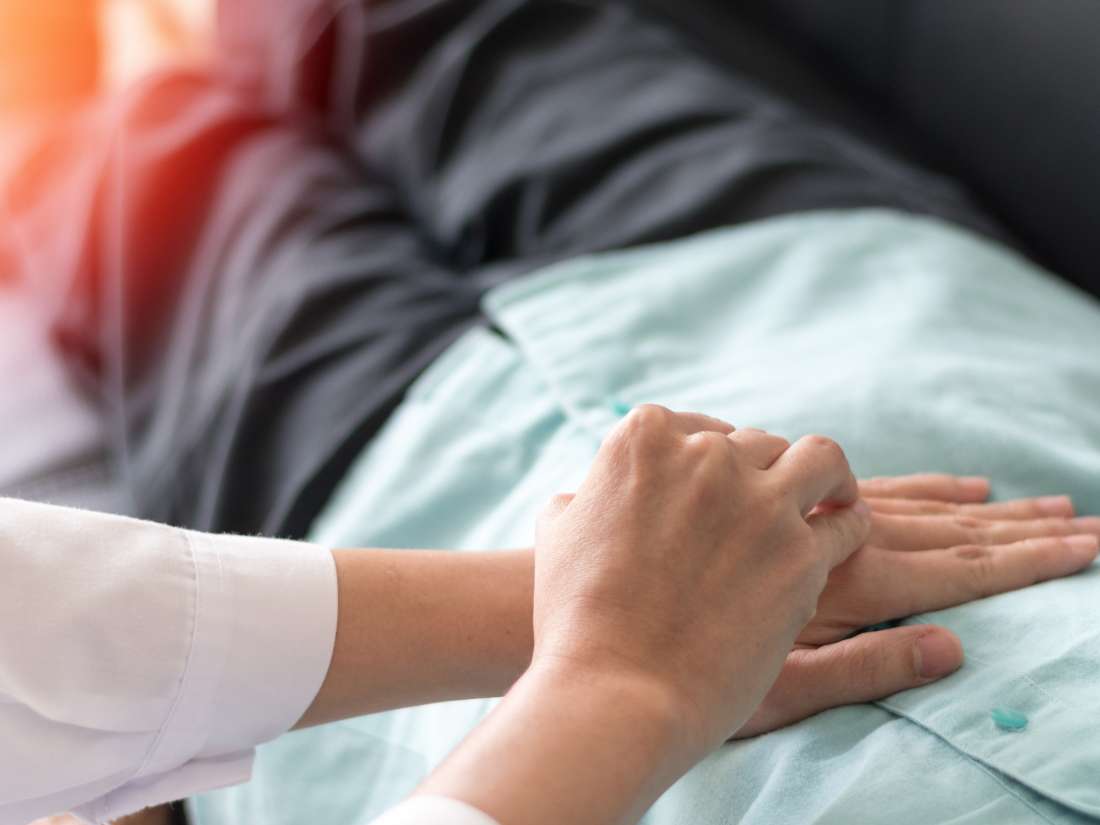 What are the most common gallbladder problems? The gallbladder is a small organ tucked under the liver on the right side of the abdomen. Though small, it can cause serious problems when cholesterol mixes with bile to form gallstones. Gallbladders are often taken out, and people can live normal lives without them. Read all about gallbladder problems here. Read now 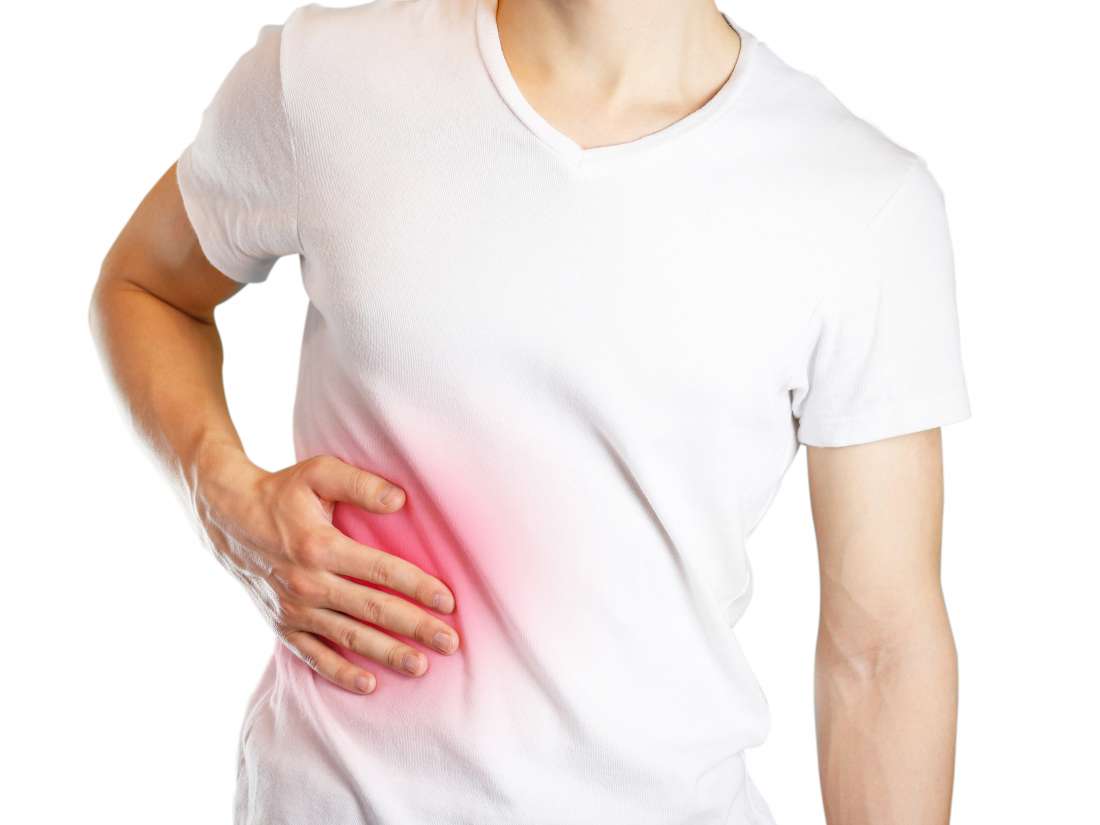 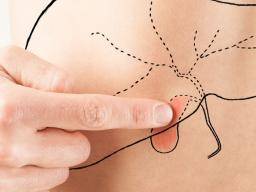 Journal of Pediatric Gastroenterology and Nutrition. (2012, August). Retrieved from http://journals.lww.com/jpgn/toc/2012/08000

APA
Felman, A. (2017, December 4). "Everything you need to know about gallstones." Medical News Today. Retrieved from
https://www.medicalnewstoday.com/articles/153981.php.