What to know about prostate cancer

The prostate has various functions, including:

Prostate cancer is the most common cancer to affect males in the United States.

In fact, in 2019, the American Cancer Society (ACS) predict that there will be around 174,650 new diagnoses of prostate cancer and around 31,620 deaths from this type of cancer.

Around 1 in 9 males will receive a diagnosis of prostate cancer at some point in their life. However, only 1 in 41 of these will die as a result of it.

This is because treatment is effective, especially in the early stages. Routine screening enables doctors to detect many cases of prostate cancer before they spread. 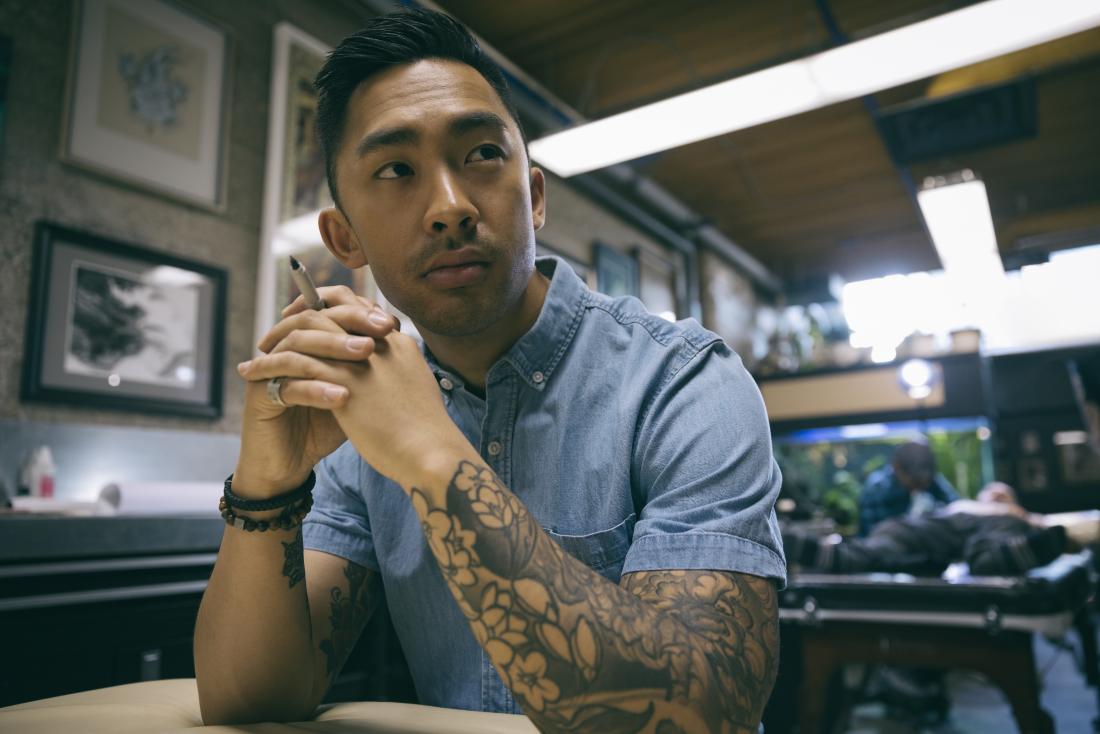 Treatment for prostate is very effective in the early stages.

There are often no symptoms during the early stages of prostate cancer, but screening can detect changes that can indicate cancer.

Screening involves a test that measures levels of PSA in the blood. High levels suggest that cancer may be present.

Males who do experience symptoms may notice:

Is prostate cancer the only cause of blood in the urine? Learn more here.

Treatment will depend on the stage of the cancer, among other factors.

In the sections below, we list some treatment options for each stage of prostate cancer, as well as some new approaches and what treatment means for fertility: 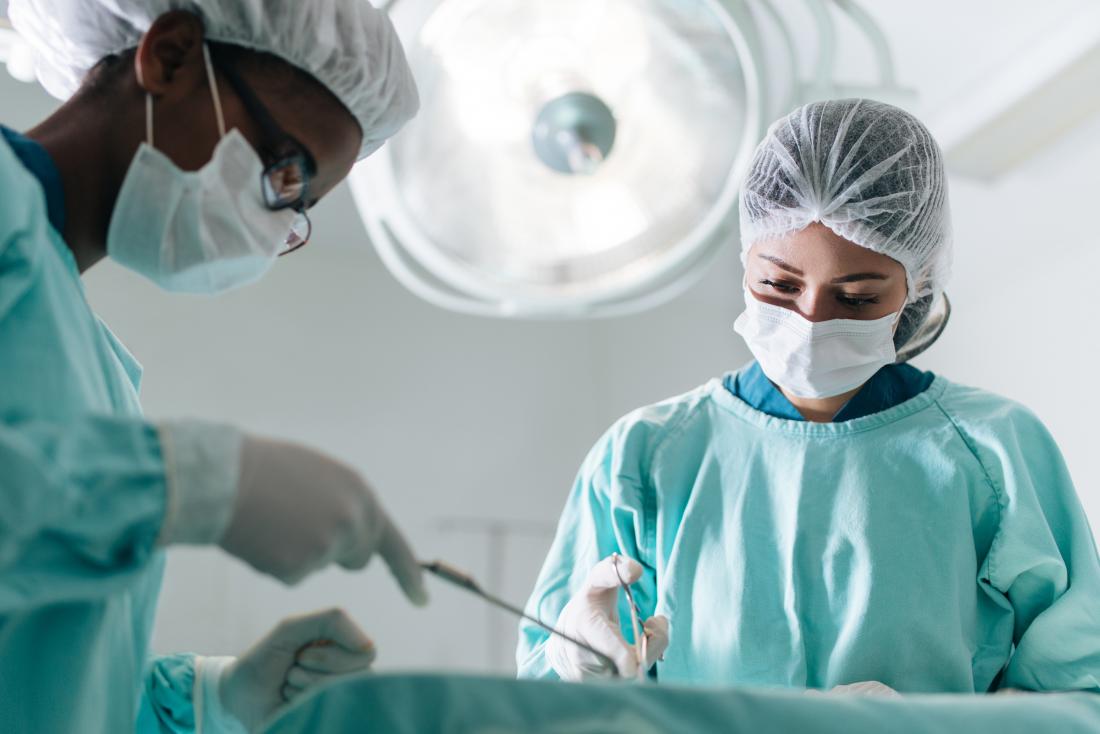 A prostatectomy is one possible treatment for early stage prostate cancer.

If the cancer is small and localized, a doctor may recommend:

The doctor may check PSA blood levels regularly but take no immediate action.

Prostate cancer grows slowly, and the risk of side effects may outweigh the need for immediate treatment.

A surgeon may carry out a prostatectomy. They can remove the prostate gland using either laparoscopic or open surgery.

Brachytherapy: A doctor will implant radioactive seeds into the prostate to deliver targeted radiation treatment.

Treatment will depend on various factors. A doctor will discuss the best option for the individual.

As cancer grows, it can spread throughout the body. If it spreads, or if it comes back after remission, the treatment options will change.

Chemotherapy: This can kill cancer cells around the body, but it can cause adverse effects.

Hormonal therapy: Androgens are male hormones. The main androgens are testosterone and dihydrotestosterone. Blocking or reducing these hormones appears to stop or delay the growth of cancer cells. One option is to undergo surgery to remove the testicles, which produce most of the body's hormones. Various drugs can also help.

Lupron is a kind of hormone therapy that doctors use to treat prostate cancer. What does this treatment involve?

Most doctors do not recommend surgery in the later stages, as it does not treat cancer that has spread to other parts of the body. However, some experts have suggested that it may help in some cases.

Some newer approaches aim to treat prostate cancer without the side effects that other treatment options can bring.

After surgery, a doctor will continue to monitor PSA levels. Learn more here about what to expect.

The prostate gland plays a role in sexual reproduction. Prostate cancer and many of its treatments affect fertility in several ways.

For example, if a male has surgery to remove either the prostate gland or the testicles, it will affect semen production and fertility.

Also, radiation therapy can affect prostate tissue, damaging sperm and reducing the amount of semen for transporting it.

However, some options for preserving these functions include:

However, there is no guarantee that fertility will remain intact after treatment for prostate cancer. Anyone who would like to have children after treatment should discuss fertility options with their doctor when they devise their treatment plan. 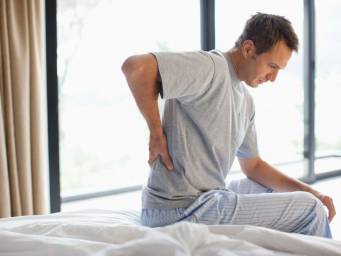 What are the most common causes of pelvic pain in men?
A number of conditions can cause pelvic pain or pressure in a man. Find out more.
Read now

At first, the changes will be slow, and the cells will not be cancerous. However, they can become cancerous with time. Cancer cells can be high or low grade.

Doctors do not know exactly why prostate cancer occurs, but the following risk factors may make it more likely:

Age: The risk increases after the age of 50, but it is rare before the age of 45.

Race or ethnicity: It is more common in black males than white ,ales. Asian and Hispanic males have a lower risk than black males or white males.

Family history: If a male has a close relative with a history of prostate cancer, they have a higher chance of developing it themselves.

Genetic factors: Inherited features, including changes to the BRCA1 and BRCA2 genes, may increase the risk. Mutations in these genes increase the chance of breast cancer in females, too. Men born with Lynch syndrome also have a higher risk of prostate and other cancers.

There is some evidence to suggest that other factors may play a role, but scientists need more evidence to confirm their involvement:

Can alcohol increase the risk of prostate cancer? Click here to learn more.

What about trans people?

People assigned male at birth can develop prostate cancer whether they remain male or not.

Trans women who use hormone therapy such as estrogen may have a lower risk, but the risk is still present.

Anyone assigned male at birth should speak to their doctor about screening for prostate cancer.

Knowing the stage of prostate cancer can help a person understand what to expect, and it will inform decisions about treatment. We list the stages below:

Stage 0: Precancerous cells are present, but they only affect a small area and are slow growing.

Localized (stage 1): Cancer is only present in the prostate gland. Effective treatment is possible at this stage.

Regional (stages 2–3): Cancer has spread to nearby tissues.

Distant (stage 4): Cancer has spread to other parts of the body, such as the lungs or bones.

If a male has symptoms that may indicate prostate cancer, the doctor will likely:

During a DRE, the doctor will check manually for any abnormalities of the prostate with their finger. 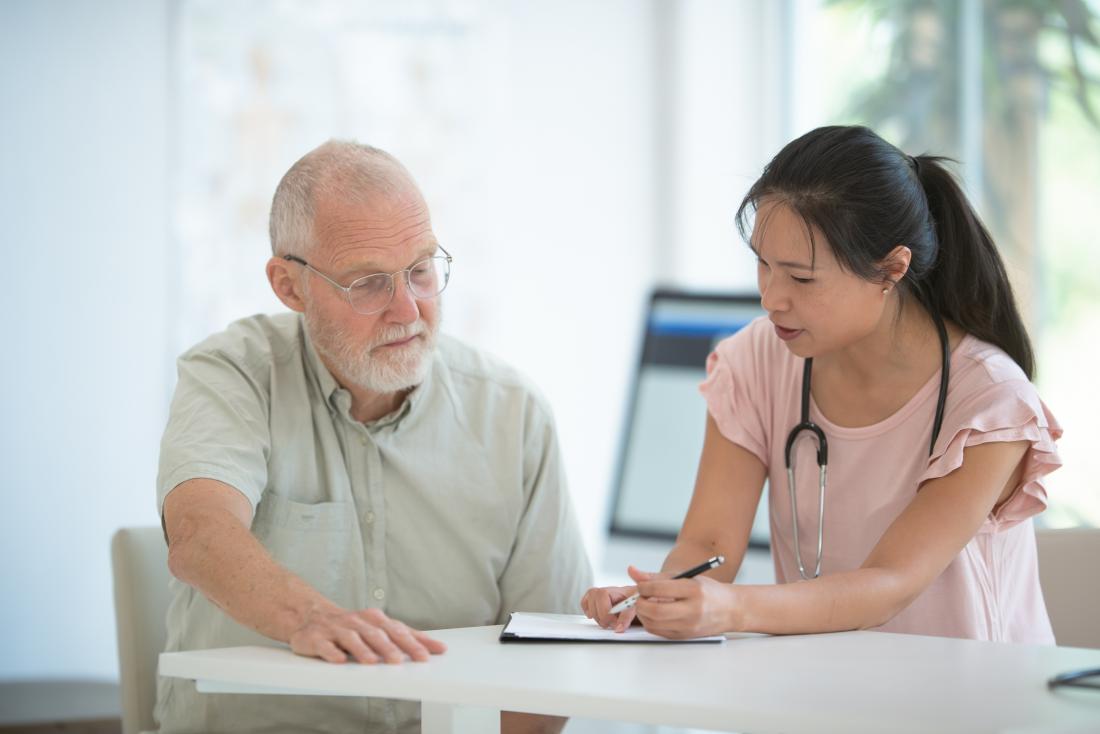 A number of tests can help a doctor diagnose prostate cancer.

If a doctor suspects cancer, they may recommend further tests, such as:

A PCA3 test: This looks for the PCA3 gene in the urine.

A transrectal ultrasound: This involves inserting a probe with a camera into the rectum.

A biopsy: A doctor will take a tissue sample for examination under a microscope.

Only a biopsy can confirm the presence and type of cancer.

A person who needs monitoring rather than treatment may need a routine MRI or CT scan.

What does a biopsy involve? Learn more here.

Males with early stage prostate cancer have a good chance of effective treatment and survival.

Based on past statistics, the ACS expect the following percentages of people, on average, to survive for at least another 5 years after diagnosis:

Localized or regional cancer: Nearly 100% will survive at least another 5 years.

Distant: Around 30% will survive at least 5 more years if the cancer has affected other parts of the body.

With treatment, the overall 5 year survival rate for prostate cancer is 98%. Many people live longer than this, however.

The best way to detect prostate cancer in the early stages is to attend regular screening. Anyone who has not yet attended screening should ask their doctor about the options.

When should a male start having screening for prostate cancer?

The American Urology Association recommend screening at 40 years for African American males and those with family history of cancers, and at 55 years for others.

Answers represent the opinions of our medical experts. All content is strictly informational and should not be considered medical advice. 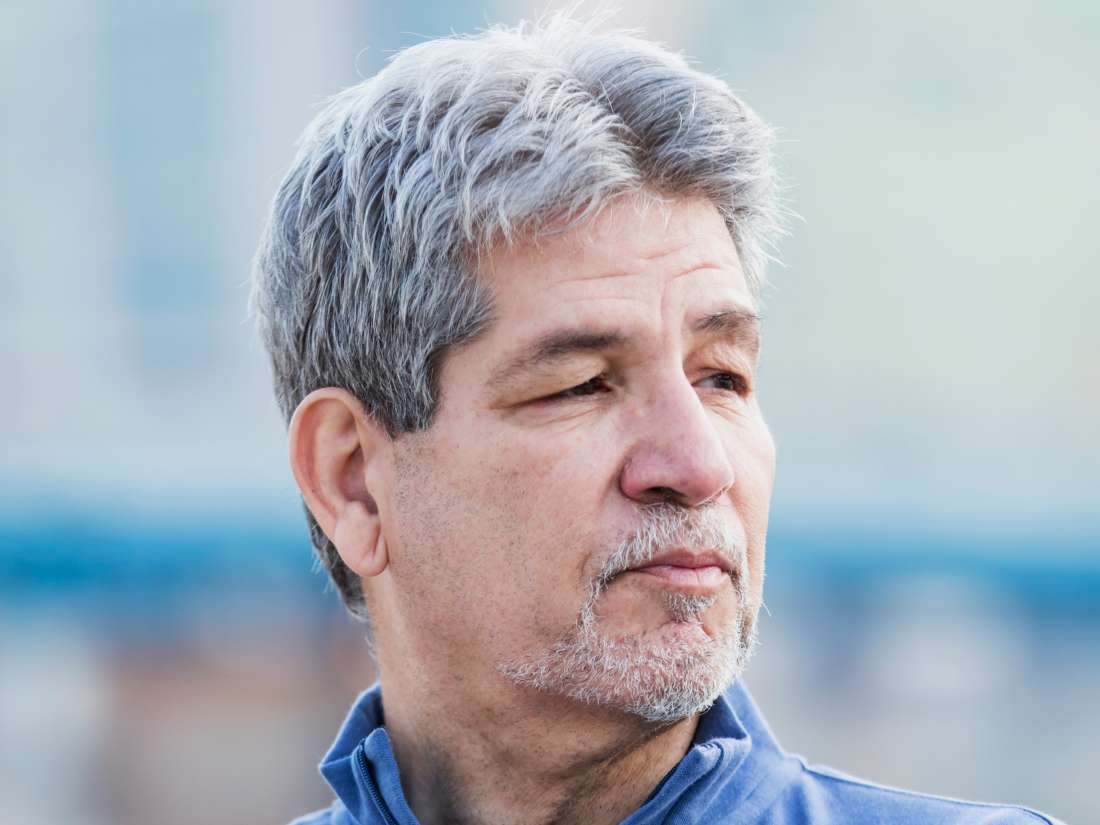 Stages and outlook for prostate cancer Prostate cancer is highly treatable in the early stages, with a 5–year survival rate of 100% for people with a diagnosis at stage 1. Learn more about the stages, treatment, and outlook here. Read now 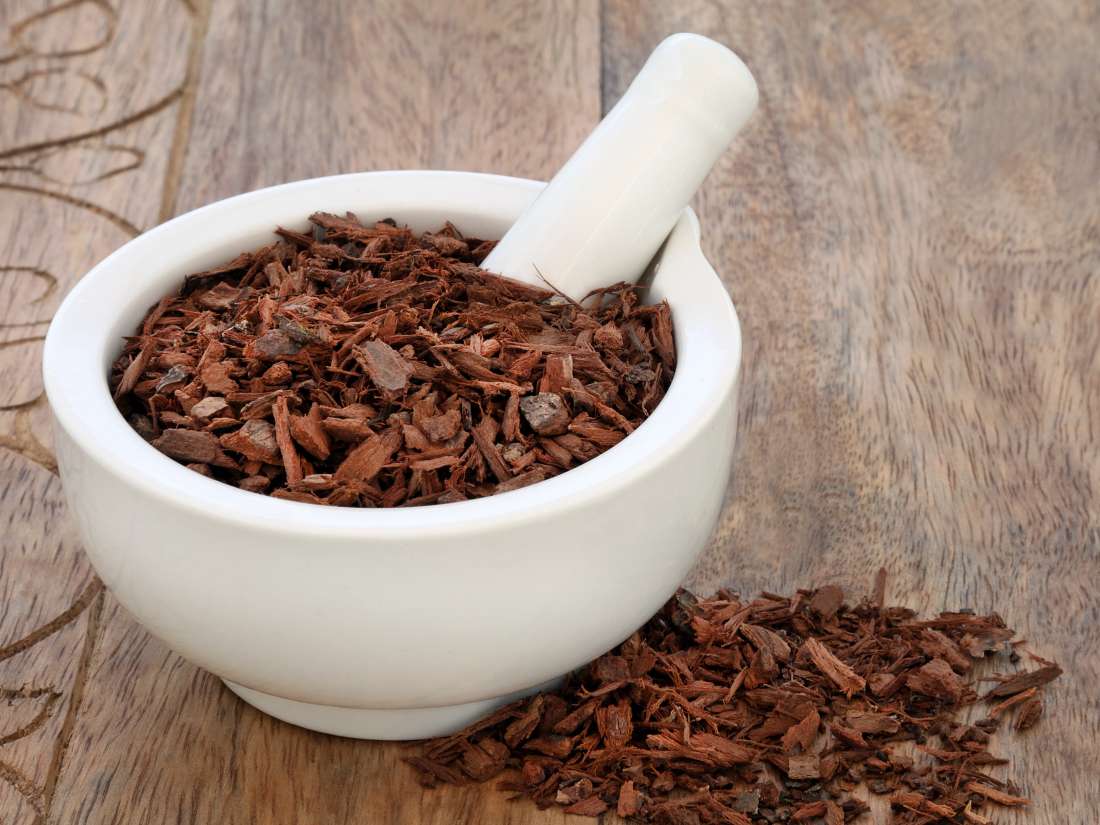 How to shrink the prostate naturally Learn about natural remedies for an enlarged prostate, all of which encourage good prostate health. Included is detail on lifestyle tips and causes. Read now 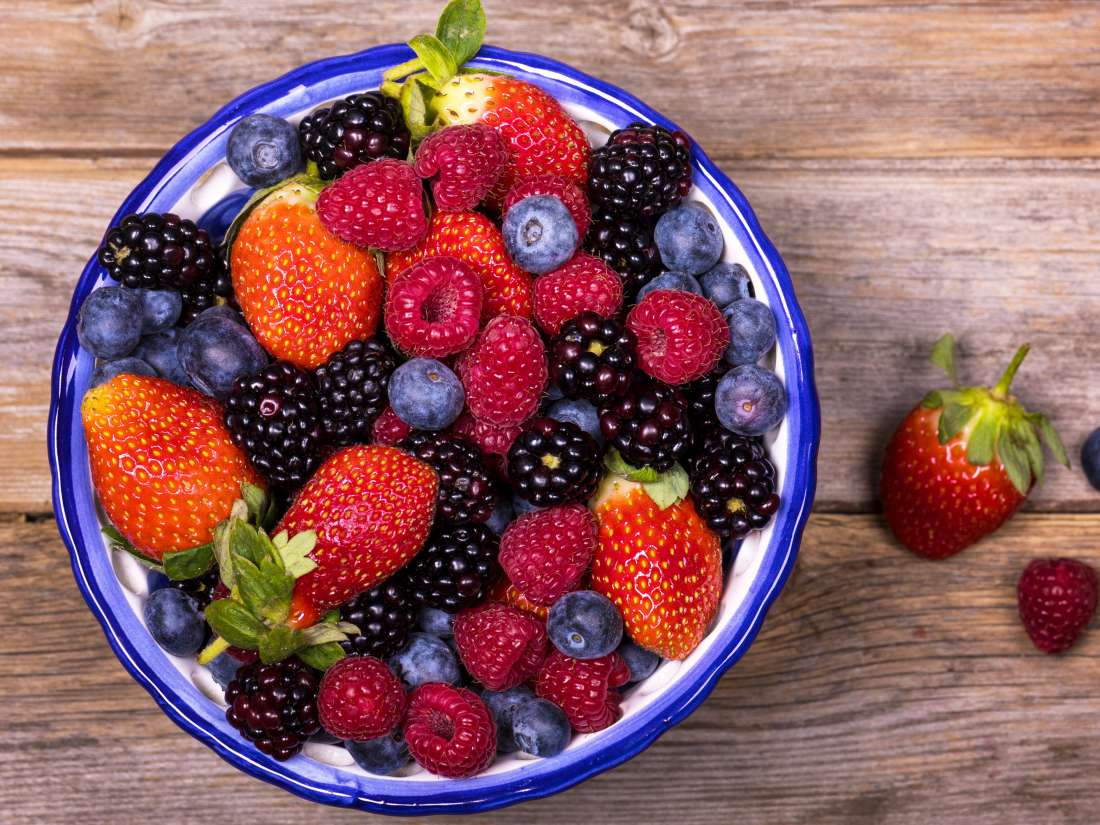 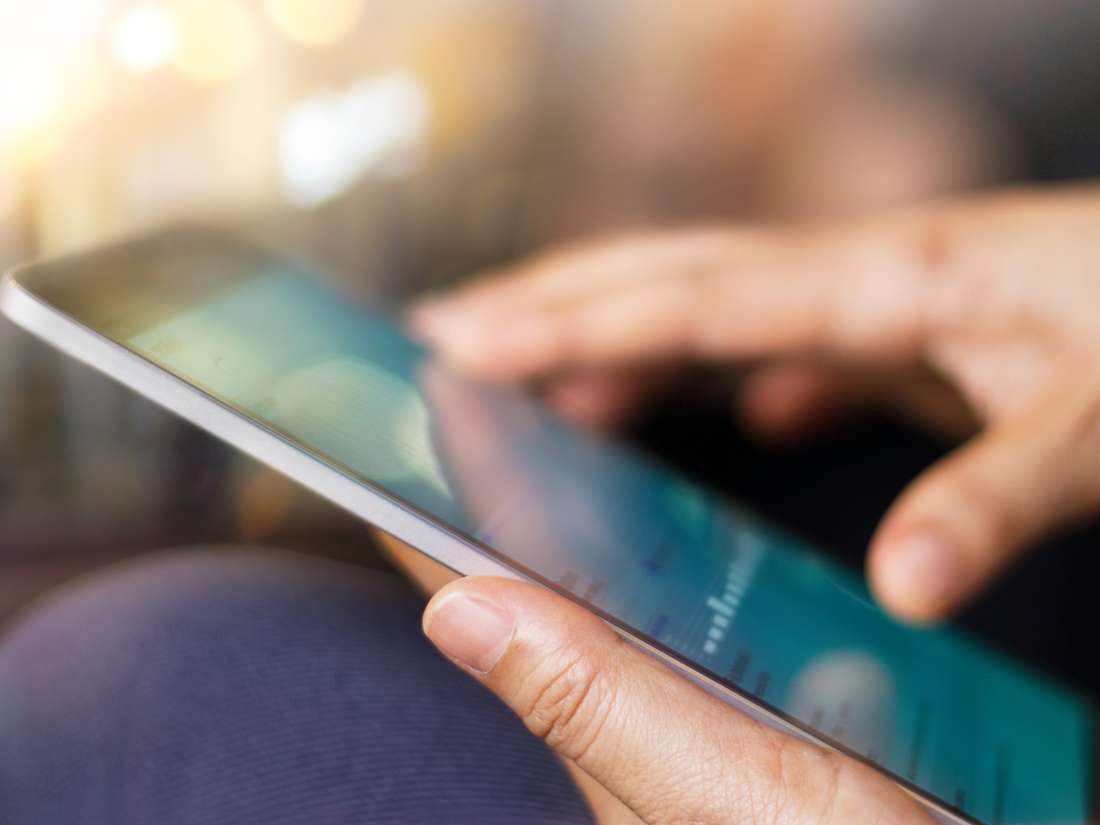 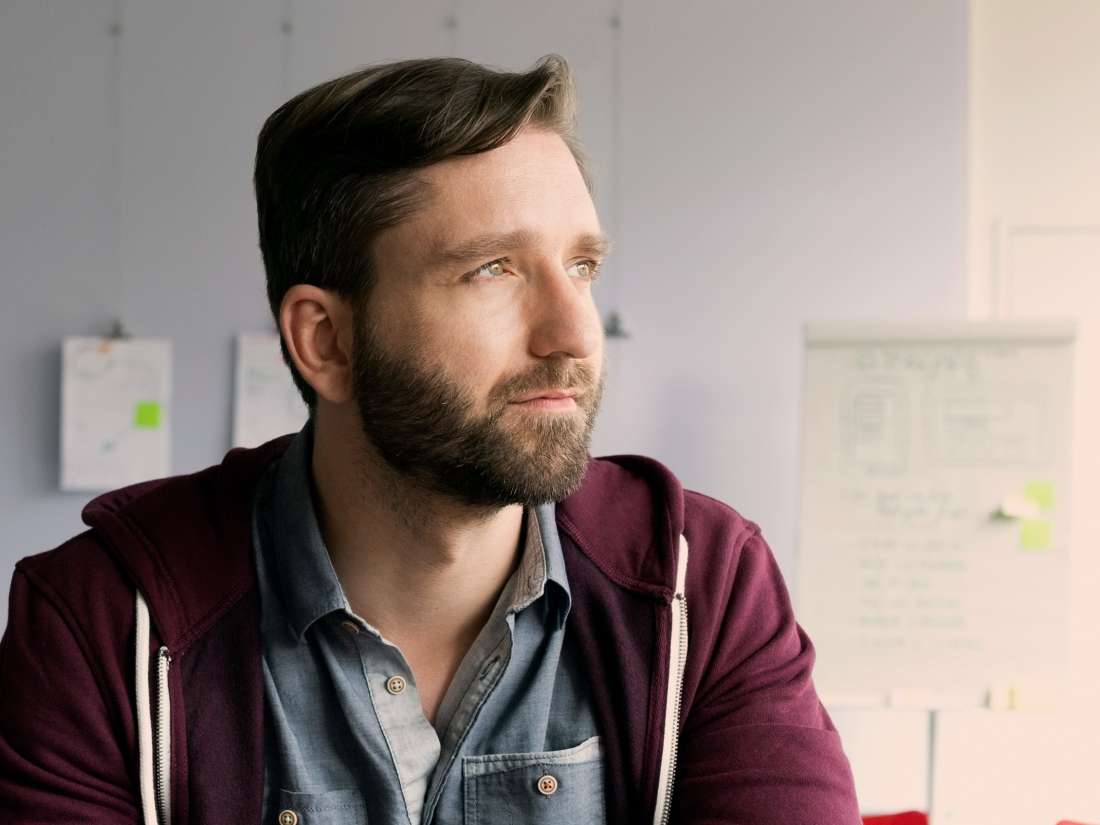