The Most Successful Treatment For Rectal Cancer Is Radiation Therapy, Followed By Optimum Surgery

The findings in two articles published in this week´s edition of The Lancet, indicate that high quality surgery following a short period of radiation therapy is the best treatment for patients with operable rectal cancer.

Surgery is the standard treatment for rectal cancer, however the removal of the tumor alone does not eliminate the risk of the cancer recurring in the same area. Recurrence is difficult to treat and incurable in most patients. Earlier research showed that radiotherapy and chemotherapy, before or after surgery, reduce the local reappearance of the cancer. However, radiotherapy is an expensive treatment and is linked to the increased risk of other lasting complications, such as impaired bowel function, incontinence, and sexual dysfunction. For that reason, radiotherapy should be targeted to patients showing a high risk of local recurrence, such as those with involvement of the circumferential resection margin.

In order to obtain additional verification, Professor Robert Steele and his team carried out the Medical Research Council (MRC) CR07 and the National Cancer Institute of Canada (NCIC) C016 trial. This study evaluated the choice in using chemo radiotherapy in patients who had involvement of the circumferential resection margin, with one week sessions of radiotherapy prior to surgery. From March 1998 to August 2005, 1,350 patients with rectal cancer were recruited from the UK, Canada, South Africa and New Zealand. Patients were given randomly five daily treatments of radiotherapy before surgery, or twenty five treatments of chemo radiotherapy after surgery, to those with high risk of local recurrence.

Total mesorectal excision is one of the latest advances in surgical techniques that have enhanced patient outcomes. Phil Quirke, University of Leeds, UK, and team evaluated the consequences of circumferential resection margin and the plane of surgery (amount of tissue removed around the tumor) achieved during surgery on local recurrence of cancer. The study included 1,156 patients in the MRC CR07 and NCIC-CTG C016 trial.

Results indicated that 11 percent (128) of the patients had involvement of the circumferential resection margin, and the plane of surgery was ranked as good (mesorectal) in 52 percent (604), intermediate (intramesorectal) in 34 percent (398), and poor (muscularis propria plane) in 13 percent (154).

"At present, only 50% of rectal cancer surgery is done in the mesorectal plane, suggesting that a further decrease in local recurrence rates might be obtained by improving the plane of surgery achieved…[This could] be achieved through education and surgical tuition", the authors write.

Dr Robert Madoff, University of Minnesota, Minneapolis, USA, in a supplementary remark, says these findings confirm: "That preoperative radiation can mitigate but not eliminate the adverse effects of imperfect surgery. The best outcomes occurred when preoperative radiation was followed by optimum surgery…The next challenge is to understand which patient needs what therapy to maximise his or her chance for cure." 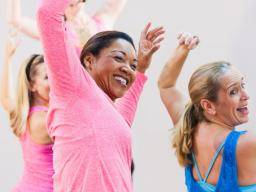 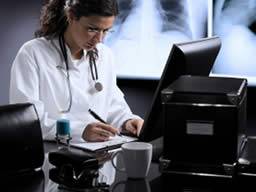 Nurses Clarify Skin Care Advice For Radiotherapy Patients Two US cancer nurses have researched the evidence behind a commonly applied rule that cancer patients should not apply skin creams or lotions for four hours before having radiotherapy... Read now 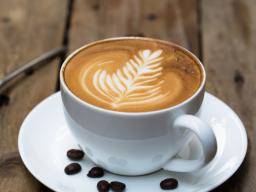 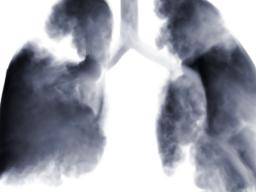 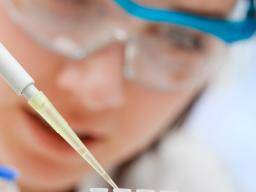