Vicks VapoRub May Lead To Respiratory Distress In Babies And Toddlers

The popular remedy that parents rub on their children's chests to ease symptoms of cough and congestion could have the opposite effect and cause babies and young children to have respiratory distress, said US researchers who tested the product on laboratory ferrets (they have similar airways to humans). They investigated the product after seeing a young child who had developed severe respiratory distress after having some Vicks put on her top lip just under her nose: she was admitted to hospital for emergency treatment.

The research was the work of lead author Dr Bruce K Rubin, a professor in the department of pediatrics at Brenner Children's Hospital, part of Wake Forest University Baptist Medical Center in Winston-Salem, North Carolina, and colleagues and is published in the January issue of the journal Chest, the peer-reviewed journal of the American College of Chest Physicians.

Rubin and colleagues suggest that Vicks VapoRub may stimulate the production of mucus and inflame the airways, which can severely affect breathing in infants and toddlers because their airways are narrow.

"The ingredients in Vicks can be irritants, causing the body to produce more mucus to protect the airway."

"Infants and young children have airways that are much narrower than those of adults, so any increase in mucus or inflammation can narrow them more severely," he added.

Rubin said that the salve is used by many people seeking relief from cough and cold symptoms, but there is very little clinical evidence to support this. Instead, it has been reported to cause inflammation in the eyes, changes to mental states, inflammation in the lungs, damage to the liver, constriction of the airways and allergic reactions.

The product first came on the market in 1905 bearing the brand "Vick's Magic Croup Salve", after which in just one year, sales went from nearly 1 million to nearly 3 million US dollars, this was during the 1918 flu pandemic. Since then the product, which is marketed by Proctor & Gamble, has carried the slogan "The only thing more powerful than a mother's touch".

Rubin and colleagues decided to investigate the salve after they treated a baby that was admitted to the emergency room with severe respiratory distress following the application of Vicks directly under her nose. They examined the effect of the product on ferrets because their airway physiology is similar to that of humans (both in anatomy and cellular composition).

The researchers tested the product on healthy ferrets and ferrets with tracheal inflammation, which is like a person with a chest infection. They measured how much mucus was secreted and collected in the airways, and how much fluid gathered in the lungs.

The results showed that not only did Vicks increase the rate of mucus secretion, in both normal and inflamed airways, it also reduced the rate at which the mucus cleared from the airways.

The findings confirm the product labelling that says clearly it should not be used on children under 2 years old; but many parents use it on their babies and toddlers, rubbing it into their feet and chest, said Rubin.

Rubin told the press that people should never put Vick under their nose, whether adults or children.

"I also would follow the directions and never use it at all on children under age 2," he said.

Rubin said that Vicks might make you feel better, but it won't necessarily make you breathe better. Some of the ingredients "trick the brain", he said, and make you think that you are breathing more easily by triggering a sensation of cold, which the brain perceives as increased airflow.

It's not just Vicks, but any decongestant is not recommended for young children. Mucus plays an important role in protecting air passages, and sometimes in small airways this can cause congestion.

"Cough and cold medicines and decongestants are dangerous and neither effective nor safe for young children," said Rubin, adding that "Medications to dry up nasal passages also have problems."

"The best treatments for congestion are a bit of saline (salt water) and gentle rubber bulb suction, warm drinks or chicken soup, and, often, just letting the passage of time heal the child," said Rubin, explaining that if a child struggles to breathe, he or she should be seen by a doctor as quickly as possible. 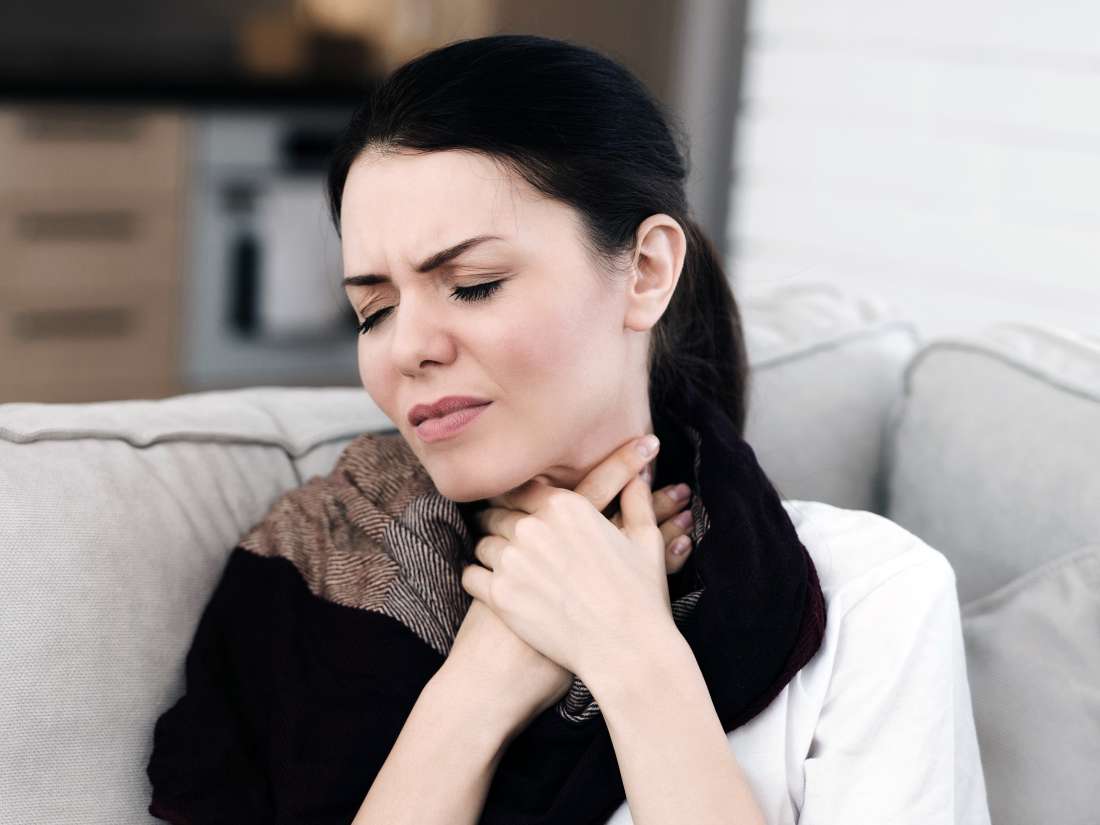 Symptoms and treatment of bronchitis Bronchitis is an infection of the tubes or bronchi that lead to the lungs. Symptoms include a cough, wheezing, sore throat, and blocked nose and sinuses. Complications can lead to pneumonia that may be life-threatening. Find out here about the risks, including passive smoking and diesel fumes, and when to see a doctor. Read now 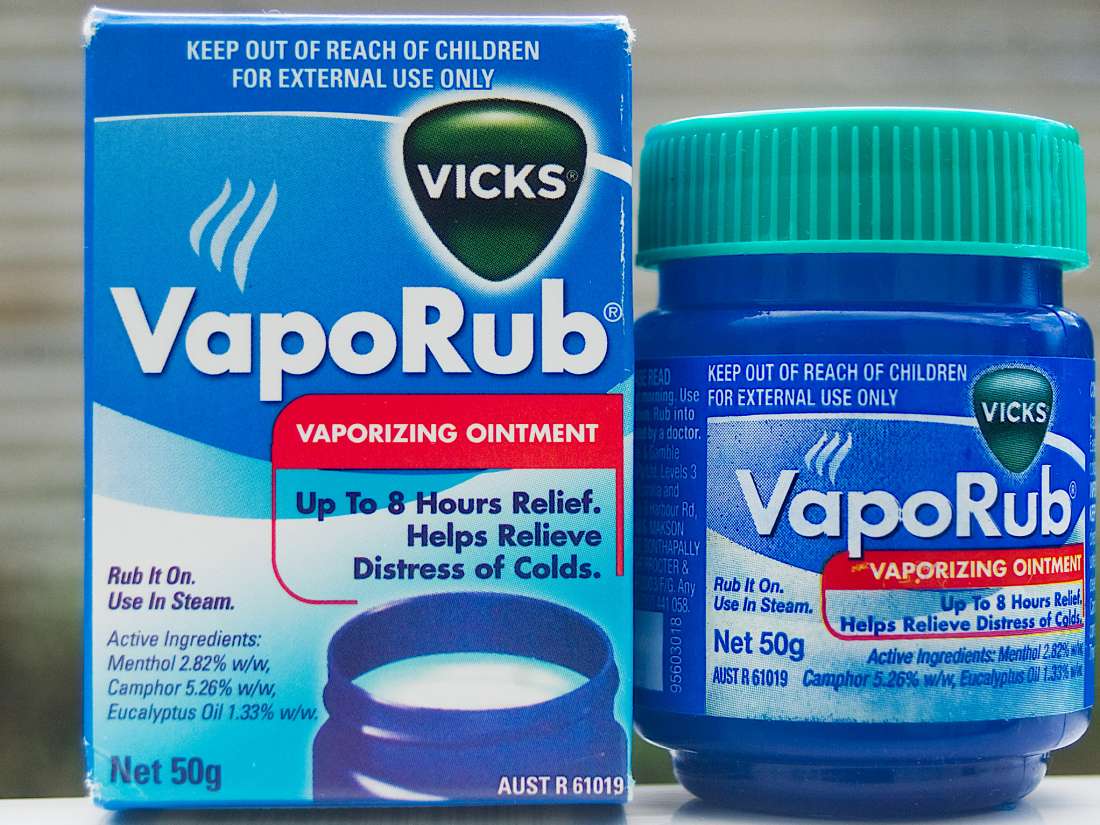 Can you use Vicks on a baby? There are many people who believe using Vicks VapoRub on a baby's feet can help reduce a cough and congestion. However, some of the active ingredients in Vicks are not safe for young children. In this article, learn whether Vicks is safe for babies, as well as about alternative ointments for cough relief. Read now 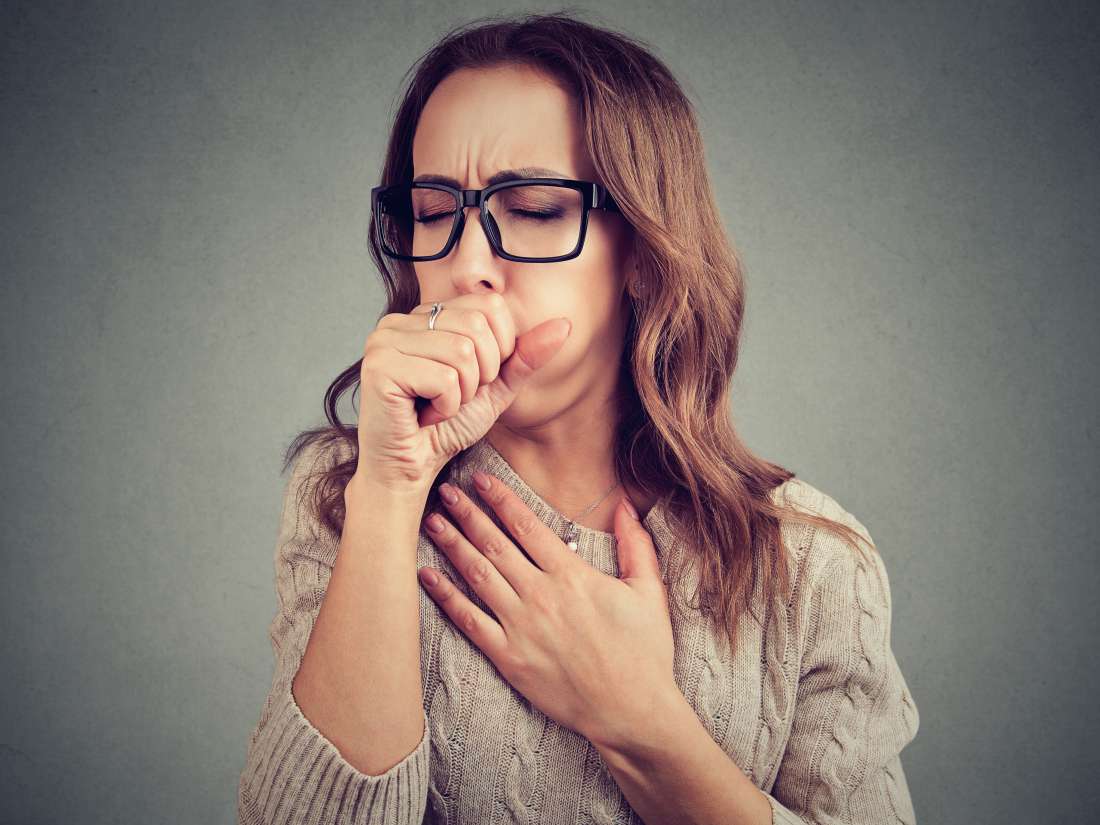 What causes mucus in the chest? Mucus in the chest can cause discomfort and symptoms such as coughing, wheezing, sleep difficulties, and a sore throat. We describe simple, natural home remedies that can help to relieve mucus and inflammation in the chest. Here, learn when to see a doctor and how to use steam and homemade vapor rubs effectively. Read now 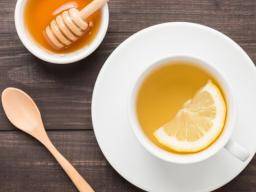 Ten home remedies for bronchitis Bronchitis is an inflammation of the lining in the bronchial tubes. In this article, learn about natural remedies and how to cope with symptoms at home. Read now 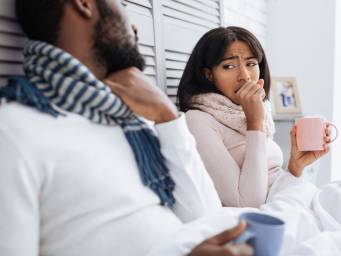 Flu and colds: Why do we cough? Whether dry or chesty, coughing fits are customary when flu or the common cold is involved. But what causes us to cough? We investigate. Read now