A group of over 300 young UK scientists and engineers who investigated the evidence behind claims made for products and diets, have started a public awareness campaign by publishing a dossier that shows the word "detox" has no meaning outside of the clinical treatment of drug addiction and poisoning.

Called the "Detox Dossier", the report describes the findings of the investigation by the Voice of Young Science (VoYS) network of over 300 early career researchers. They reviewed about 15 products, ranging from bottled water to face scrub, and found that many detox claims were "meaningless", said a BBC report.

It follows an earlier report titled "There Goes The Science Bit..." published with the charity Sense About Science about a year ago, where the authors exposed "dodgy" science claims by phoning manufacturers and asking questions about their products. After the first report was published the authors received offers of help and lots of examples where the word "detox" was used, and this led to the latest investigation.

According to a BBC report, the advertising regulators said they would look at such issues on a case by case basis. The Advertising Standards Authority said:

"If a product is making claims not substantiated by the evidence submitted by the company we would challenge that."

The Detox Dossier investigators found that:


The scientists involved in the research include physiologists, biochemists, doctors and pharmacists and they will be launching their own leaflet titled "Debunking Detox" outside high street shops in central London.

The leaflet explains how the human body already has a fantastic detox system, called the liver and the kidneys, and that there is no need to spend money on expensive treatments and products. Eating healthily and getting plenty of sleep is a better investment.

Tom Wells, a chemist and one of the investigators, told the BBC that:

"The minimum sellers of detox products should be able to offer is a clear understanding of what detox is and proof that their product actually works."

"The people we contacted could do neither," he said.

Another researcher who investigated a Garnier face wash that claimed to remove toxins from the skin said that the "toxins" were no more than the normal dirt, make up and skin oils that one might expect any face cleansing product to remove, reported the BBC.

Garnier said that all their products underwent "rigorous testing and evaluation to ensure that our claims are accurate and noticeable by our consumers."

On the leaflet they will be handing out to shoppers in London, the detox investigators said that shampoos, cleansers and moisturizers "can't help your body remove excess substances and are no better than any other other shampoos/cleansers/moisturizers" although they may be more expensive.

Putting a detox patch on your skin may make the area sweat more, and while very small amounts of chemicals may come out in the sweat, the effect is very small and makes little difference to the overall amount of chemicals in your body, they said.

The investigators also said that detox tonics can't improve your liver or kidney function, and if you have too high a dose of some of the detox supplements you could become very ill and even die. They could also interact with other drugs like the contraceptive pill and reduce their effectiveness.

And, said the investigators, although detox diets are often recommended after periods of excess, such as Christmas and New Year, the "best diet you can have at anytime is a normal, balanced diet".

One of the detox diet plans investigated was a five day plan from Boots, which according to the BBC claimed to detoxify the body and flush away toxins. One of the investigators, Evelyn Harvey, said that consumers would benefit just from following the healthy diet that was recommended with the product, they wouldn't need the product itself.

A spokeswoman from Boots told the BBC that their five day detox plan encouraged consumers to drink water and the product contained natural ingredients that fought against toxins and helped "protect from the dangers of free radicals".

Click here for more information about the Detox Dossier (Sense about Science). 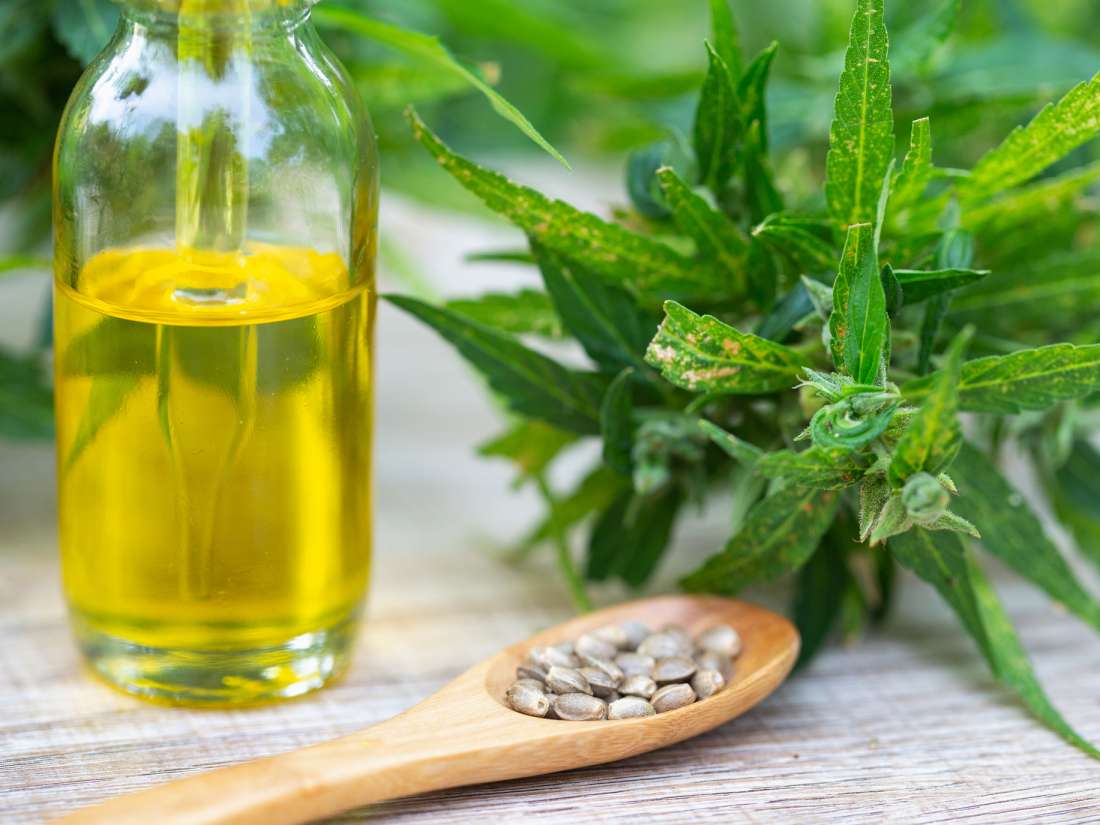 FDA warn company about illegally marketing CBD products FDA have issued a letter to Curaleaf, warning the company about misleading the public with 'unsubstantiated claims' concerning the benefits of CBD. Read now 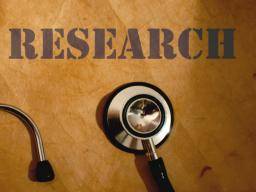 Why is scientific literacy among the general population important? Medical research can appear confusing and contradictory to anyone untrained in science. We speak to three experts who explain why understanding the scientific process is important. Read now 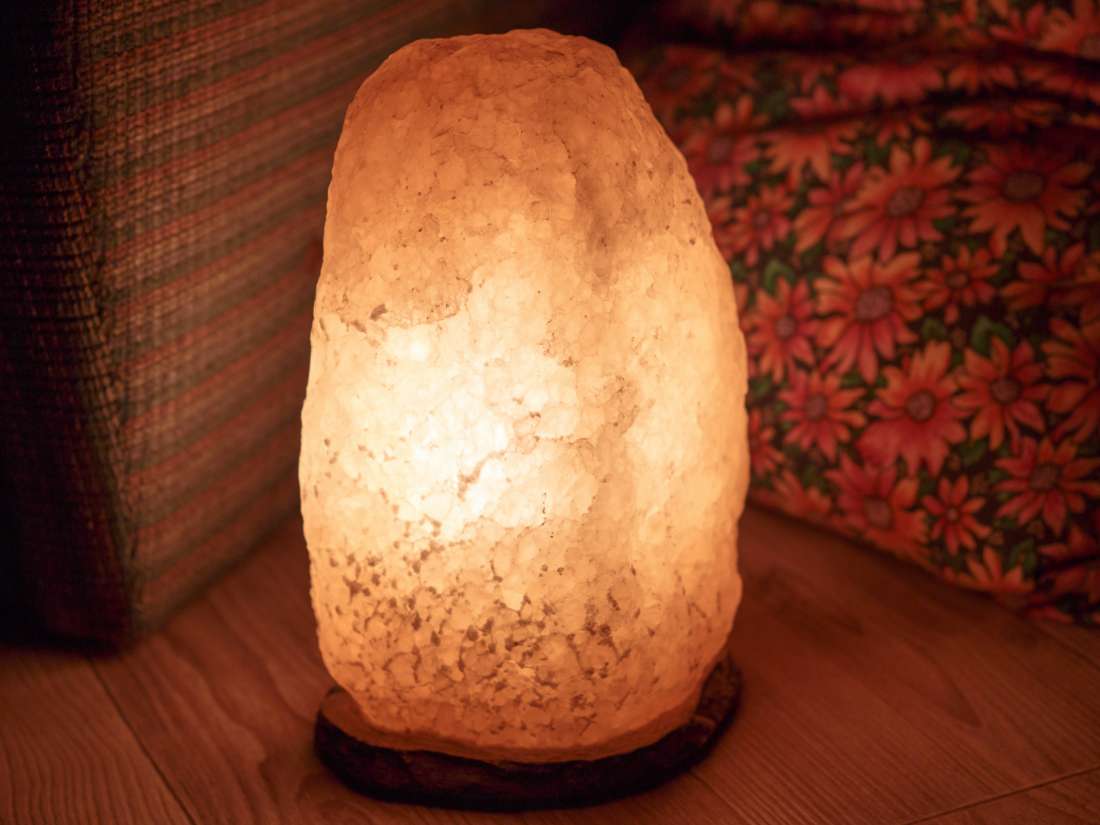 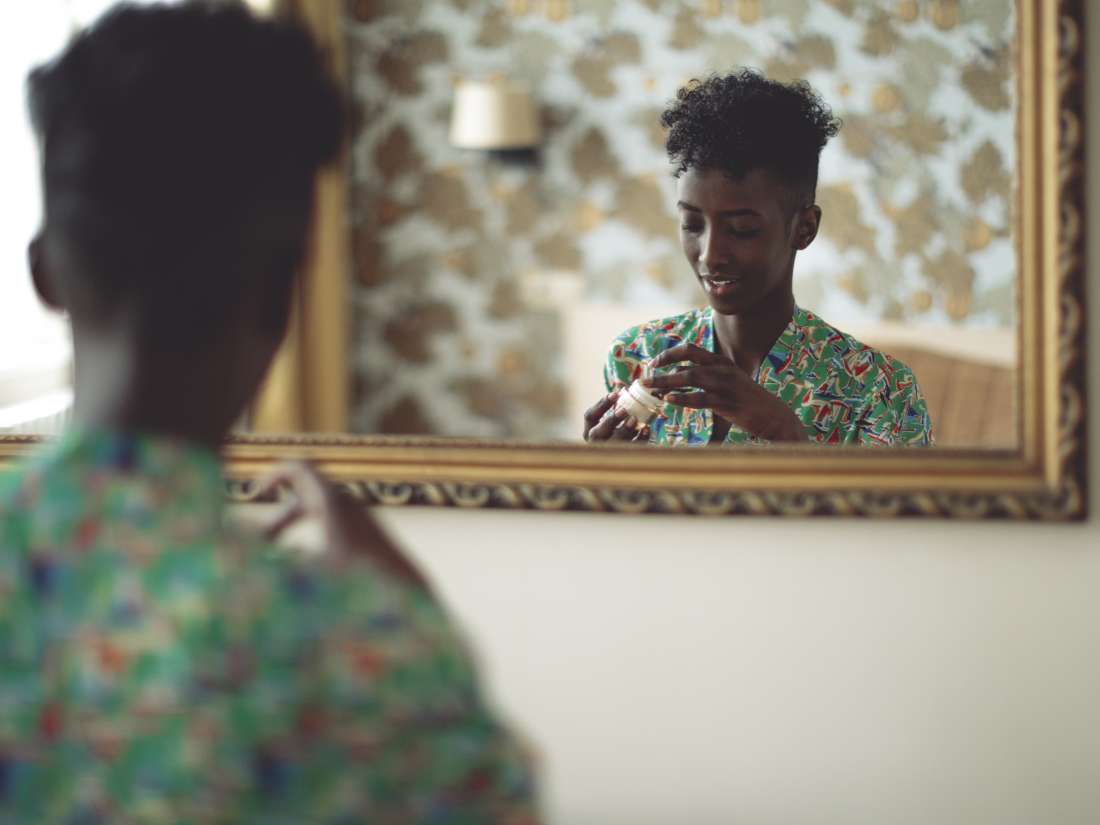 Emollients: How can we use them? Emollients help keep the skin moist by reducing water loss. Find out what kind of emollients are best for psoriasis, eczema and so on, and how to use them. Read now 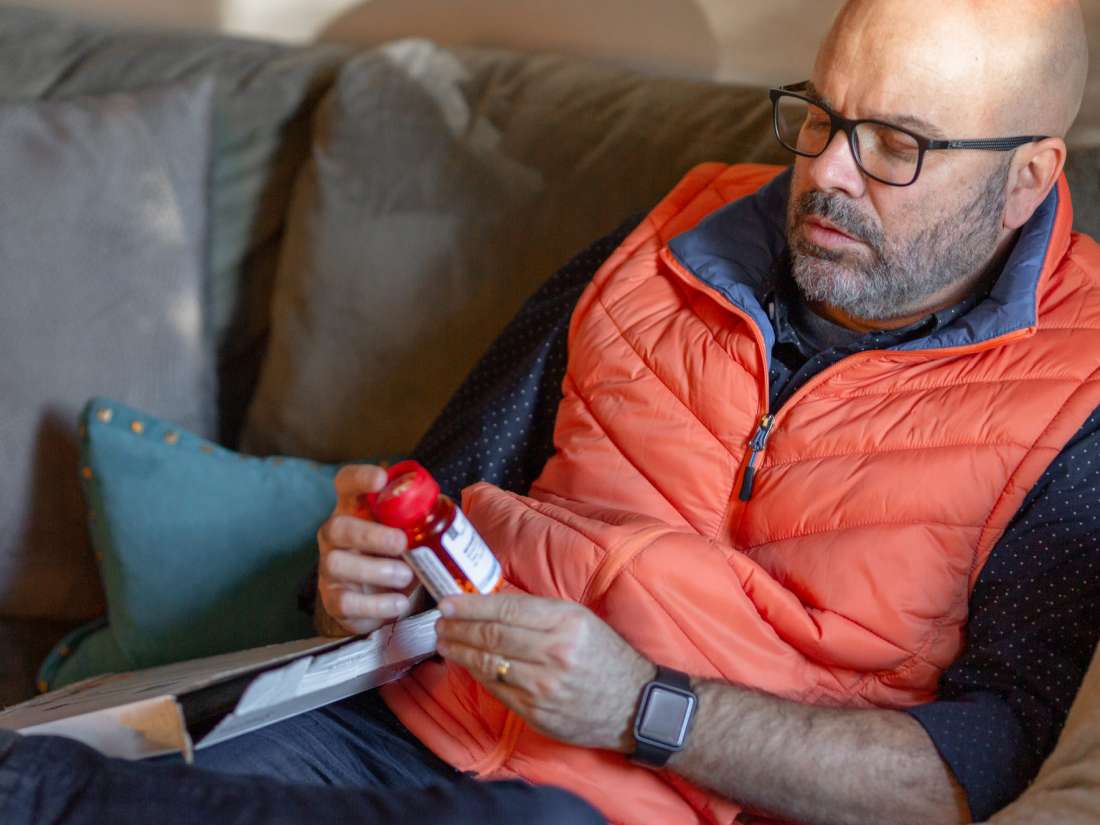