Low Carb Diet Is Bad For Thinking And Memory

The study was the work of researchers from the psychology department of Tufts University in Medford, Massachusetts. It is published in the February 2009 journal Appetite and is already available to view online.

Dr Holly Taylor, professor of psychology at Tufts and corresponding author of the study, said the findings showed that:

"The food you eat can have an immediate impact on cognitive behavior."

"The popular low-carb, no-carb diets have the strongest potential for negative impact on thinking and cognition," she added.

Our brain cells need glucose to work, but they have no way of storing it so they rely on a continuous supply via the bloodstream. The researchers had a hunch that reducing carbohydrate intake would reduce the body's ability to keep the brain supplied with glucose and therefore affect cognition, since glucose comes from breaking down carbohydrates.

During the assessment sessions the dieters performed a range of tests that measured attention, short and long term memory, visual attention and spatial memory. They also answered questions about how hungry they felt and their mood.

"Although the study had a modest sample size, the results showed a clear difference in cognitive performance as a function of diet."

"The data suggest that after a week of severe carbohydrate restriction, memory performance, particularly on difficult tasks, is impaired," she added.

"Although this study only tracked dieting participants for three weeks, the data suggest that diets can affect more than just weight."

"The brain needs glucose for energy and diets low in carbohydrates can be detrimental to learning, memory, and thinking," she concluded. 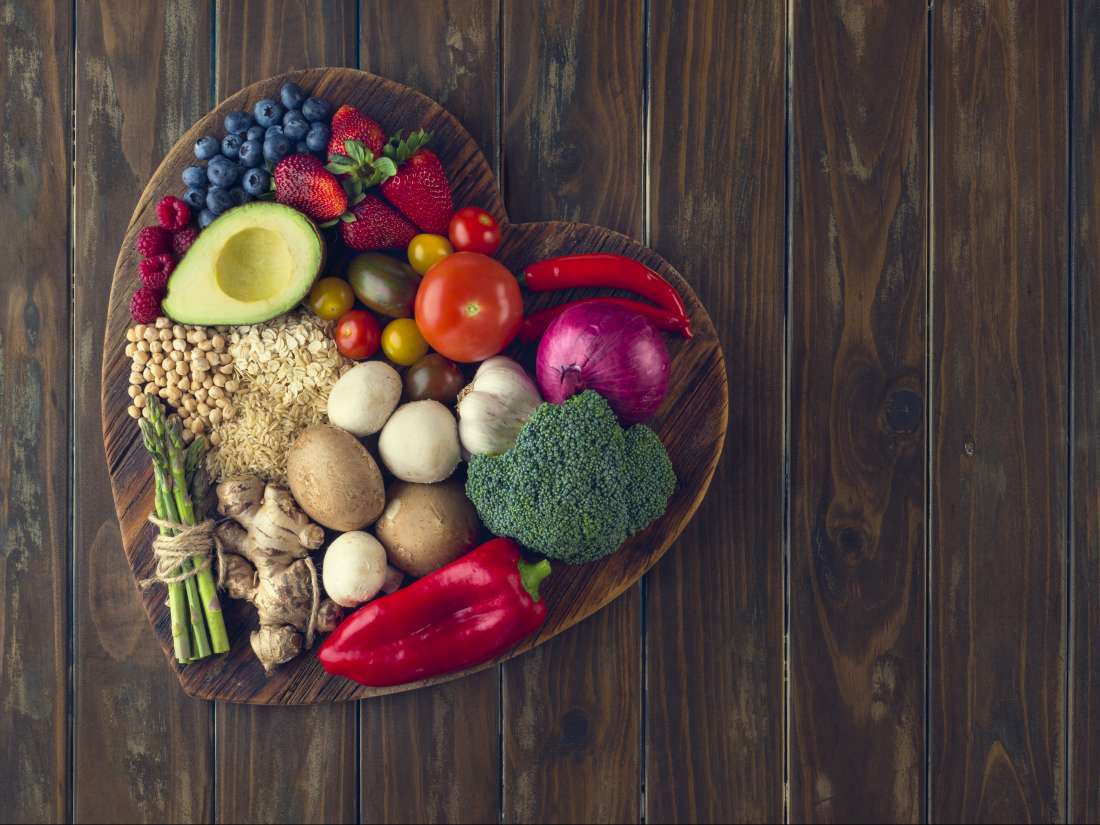 How do crash diets affect your heart? Study investigates A team of British-based researchers set out to investigate the effects of acute calorie restriction on the health of our most vital organ: the heart. Read now 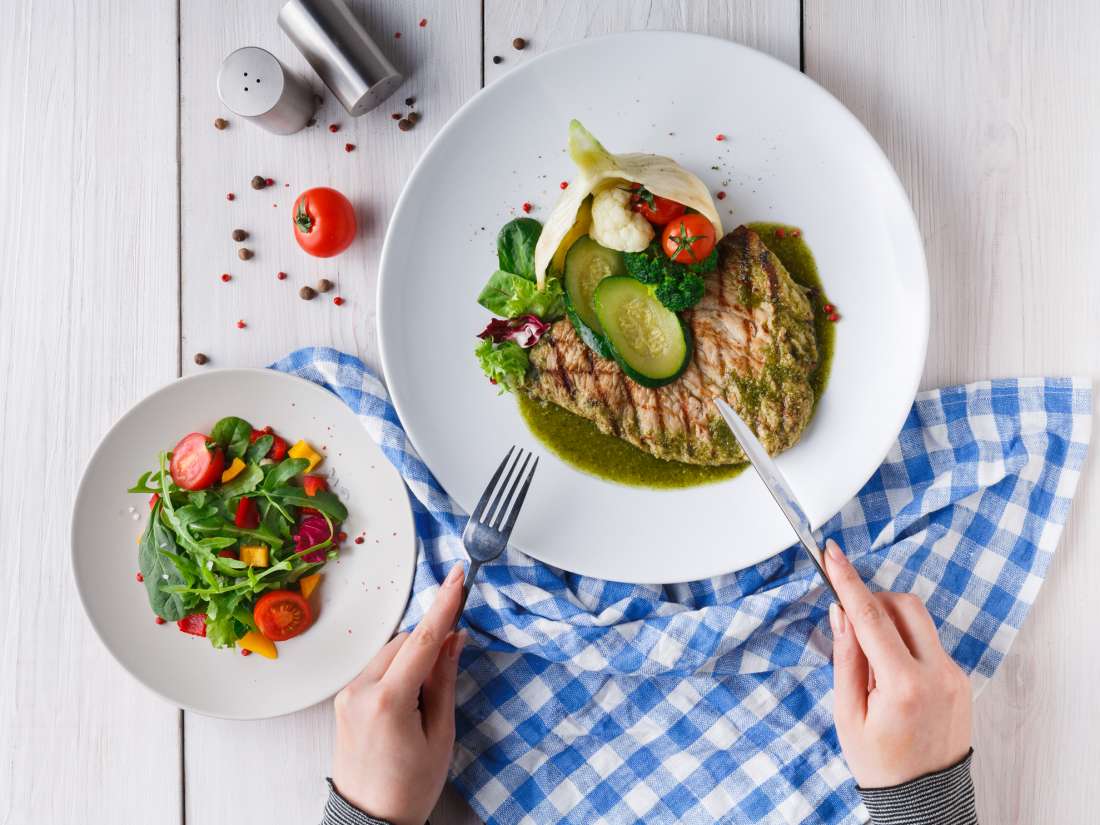 Why a low-carb diet can help you lose weight and keep it off New research suggests that a diet low in carbs may help people burn more calories, lose weight, and maintain the weight loss in the long run. Read now 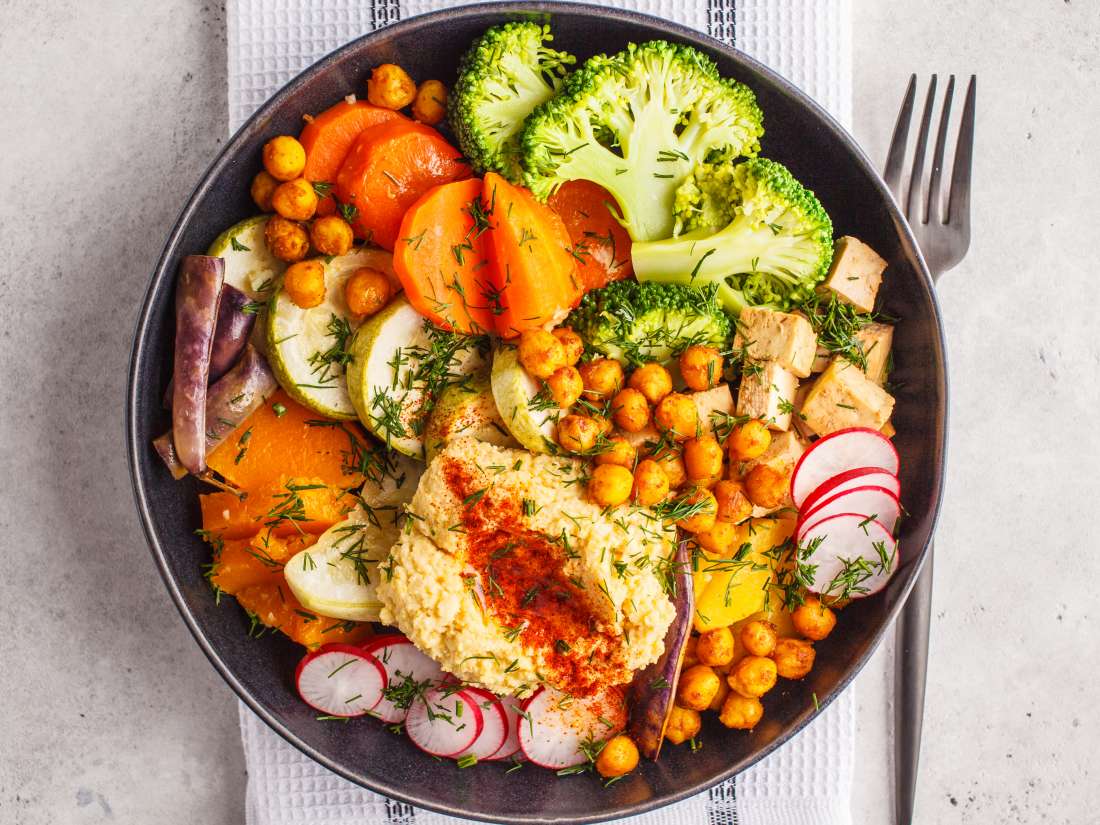 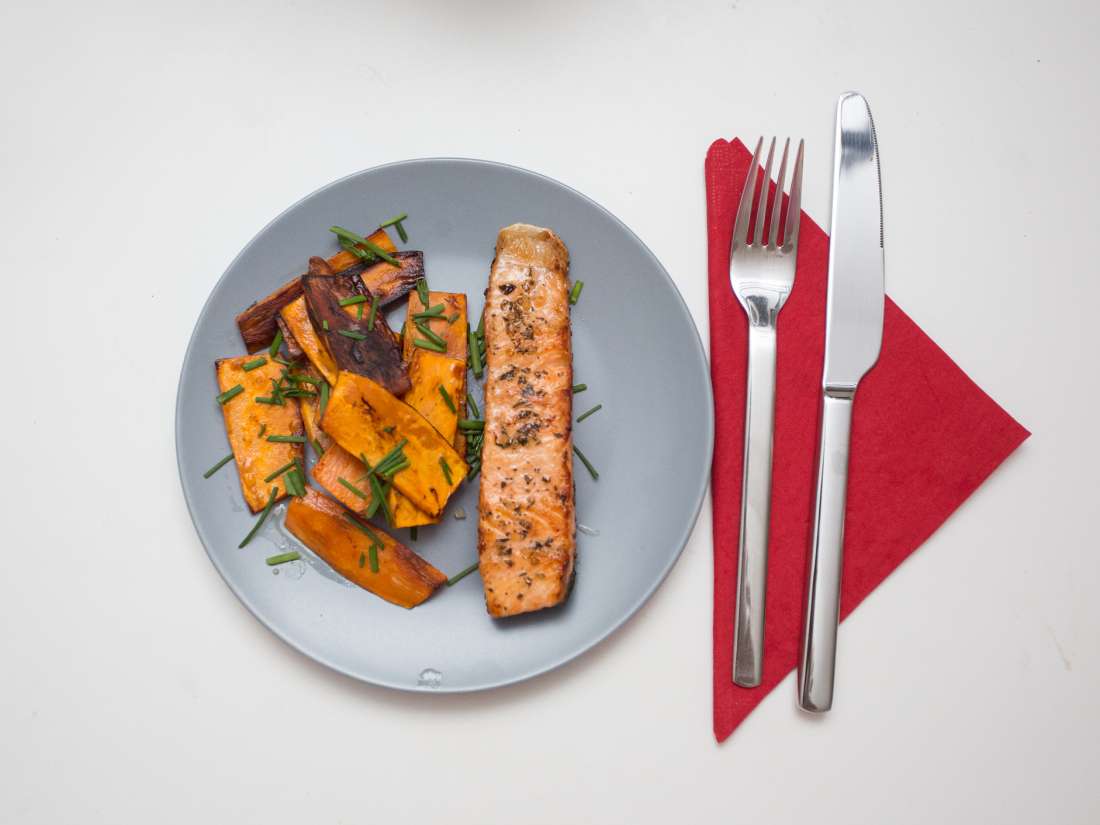 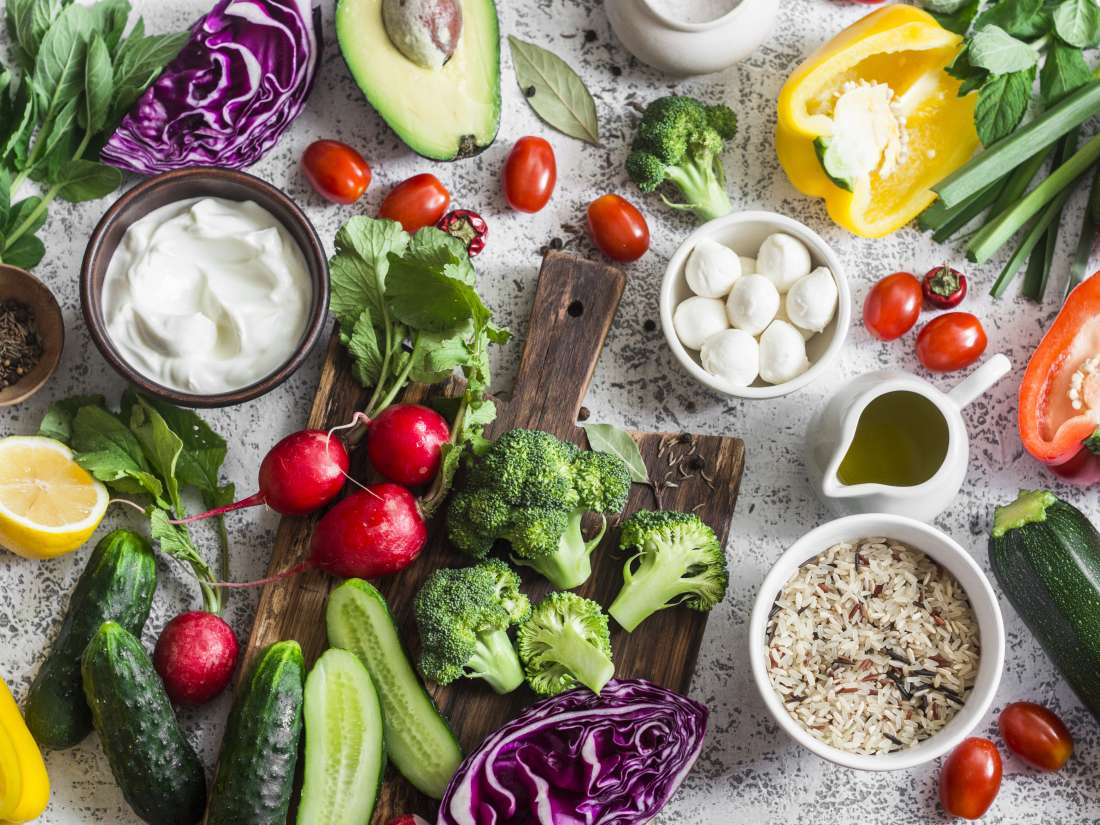