A team comprising researchers from a UK university and members of local businesses and an NGO in India has discovered that the essential oil of Himalayan oregano has strong antibacterial properties and even kills the hospital superbug MRSA. They hope these findings will lead to the development of handsoaps and surface disinfectants in hospitals and other healthcare settings.

The UK researchers are from the University of the West of England, Bristol, who teamed up with, among others, India-based Biolaya Organics, a company that develops projects aimed at conserving endangered medicinal herbs, for example by cultivating them using sustainable methods and providing alternatives such as more common species.

The team is working on a project to give rural communities the means to generate income from sustainable collection of non-timber forest products in the Kullu District of Himachal Pradesh. Earlier this year, the United Nations Environment Program (UNEP) gave the project the SEED award. SEED is an international programme with UN backing that supports entrepreneurial partnerships that develop creative, locally led solutions to the global challenges of sustainable development.

The creative and innovative part of the project is that it potentially gives a sustainable source of income to the people of the Himalayas while at the same time providing UK hospitals with an environmentally friendly way of preventing the spread of MRSA. The Himalayan Oregano project was one of five SEED 2008 winners who this year were selected from over 400 entries worldwide.

Himalayan oregano is just common Origanum vulgare that grows in the Himalayas. In fact the local people in Kullu don't regard it as having any culinary or medicinal value and treat it as a weed: they call it "bekaar gahaas" or "useless grass" because even the cows and goats don't eat it.

The award was presented to the team by the German Minister of Environment, Sigmar Gabriel, at a SEED award ceremony held at the German Embassy in Delhi on Monday 17 November.

Executive Director of UNEP, Achim Steiner said that the 2008 SEED awards underlined once more that:

"Creative and entrepreneurial solutions to many of the pressing challenges facing the world are being found."

He said it was important to spread the ideas from these "shining examples" into the mainstream so that communities and countries can make maximum use of them.

Ben Heron from Biolaya Organics said they started working with oregano because it is a plant that can be gathered year after year without depleting the population in the wild. He said the project aims to pay local herb collectors the same amount they would get if they collected endangered herbs so they become less dependent on the latter.

Scientists already knew that Mediterranean oregano oil was a powerful antimicrobial, because of an essential compound called carvacol. But nobody had tested the Himalayan oregano oil before, said Heron, so they teamed up with SGS who run a lab in Delhi and found it contained as much carvacol as the Mediterranean one.

At SGS they ran further tests and found that the Himalayan oregano oil was more effective at killing MRSA than 18 antibiotics. The microbiologists at UWE are now carrying out further tests, and hope to publish the results in a scientific journal.

Professor Vyv Salisbury, who leads the UWE arm of the project, and co-investigator Dr Shona Nelson, also from UWE, said they were very excited to have this opportunity to help the community. Salisbury said:

"We have done a few preliminary tests and have found that the essential oil from the oregano kills MRSA at a dilution 1 to 1,000."

"The tests show that the oil kills MRSA both as a liquid and as a vapour and its antimicrobial activity is not diminished by heating in boiling water," she added.

Salisbury said the oil could perhaps be used to develop disinfectant washing powders because it's so strong. The next stage, she said, which has already begun, is to set up an academic study in partnership with the SGS labs in Delhi to give the project the academic credibility needed to market the oil.

"Once we are able to start providing a sustainable income for villages in Kullu, the scope for up-scaling and replication in other parts of the Himalayan region is enormous," said Salisbury.

So next time you take a mouthful of pizza, spare a respectful thought for the humble herb sprinkled on the top! 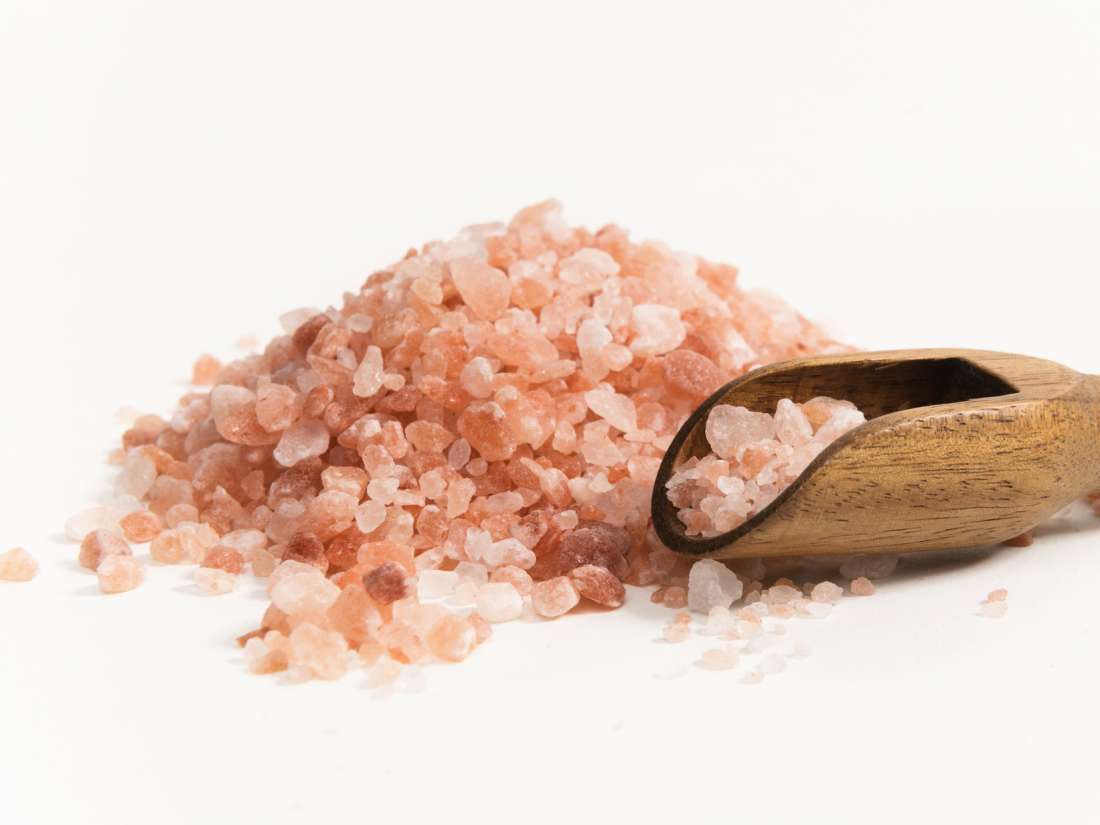 Does pink Himalayan salt have any health benefits? Pink Himalayan salt is similar to table salt, containing up to 98 percent sodium chloride. The rest is made up of trace minerals, such as potassium, magnesium, and calcium, which give the salt its tint. It may have a slightly different flavor, but can it really aid hydration? Learn about the advantages and risks here. Read now 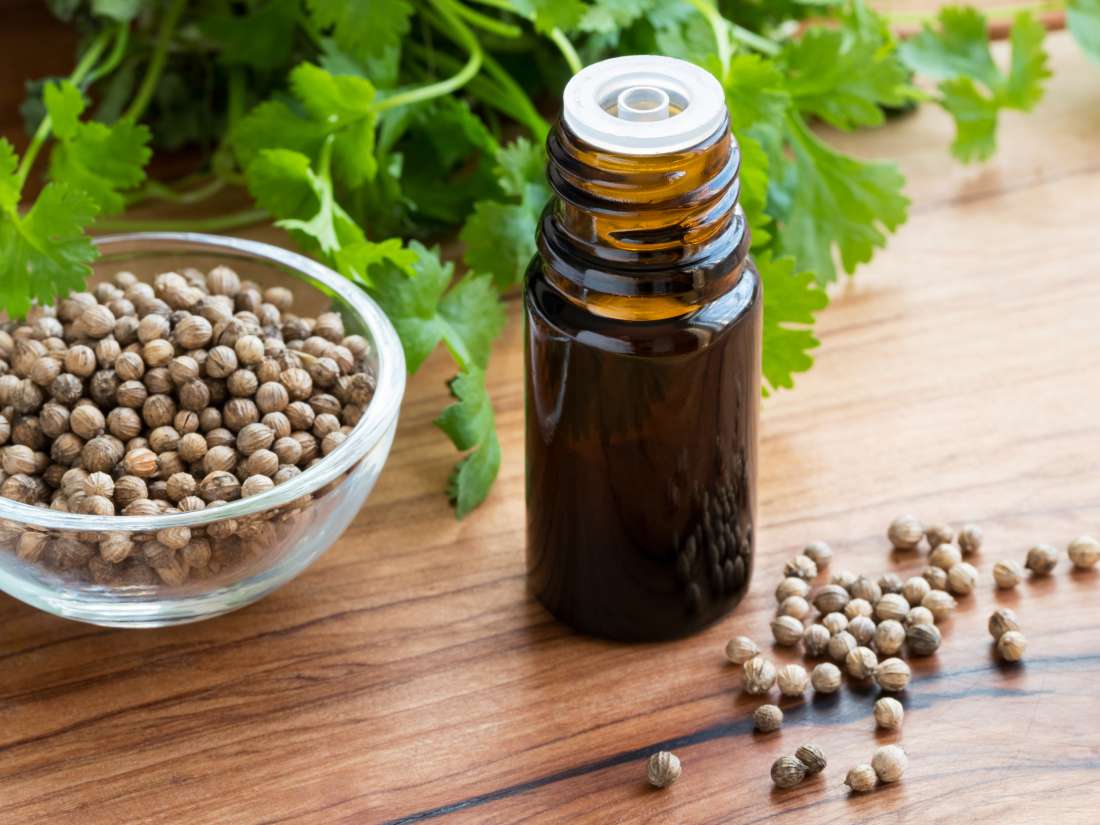 9 essential oils for diabetes Essential oils may be a good way to relieve symptoms of diabetes and reduce the risk of complications. Here, learn more about which oils might help, how to use them, and the precautions people should take. Read now 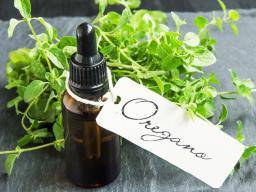 What are the health benefits of oregano? Oregano is a culinary and medicinal herb that is rich in antioxidants and nutrients. This article discusses some of its potential health benefits, looks at its nutritional content, and offers a selection of cooking tips. Read this article to find out whether there are any risks associated with consuming oregano. Read now 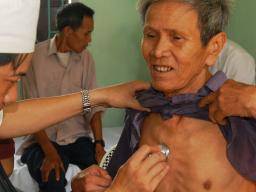 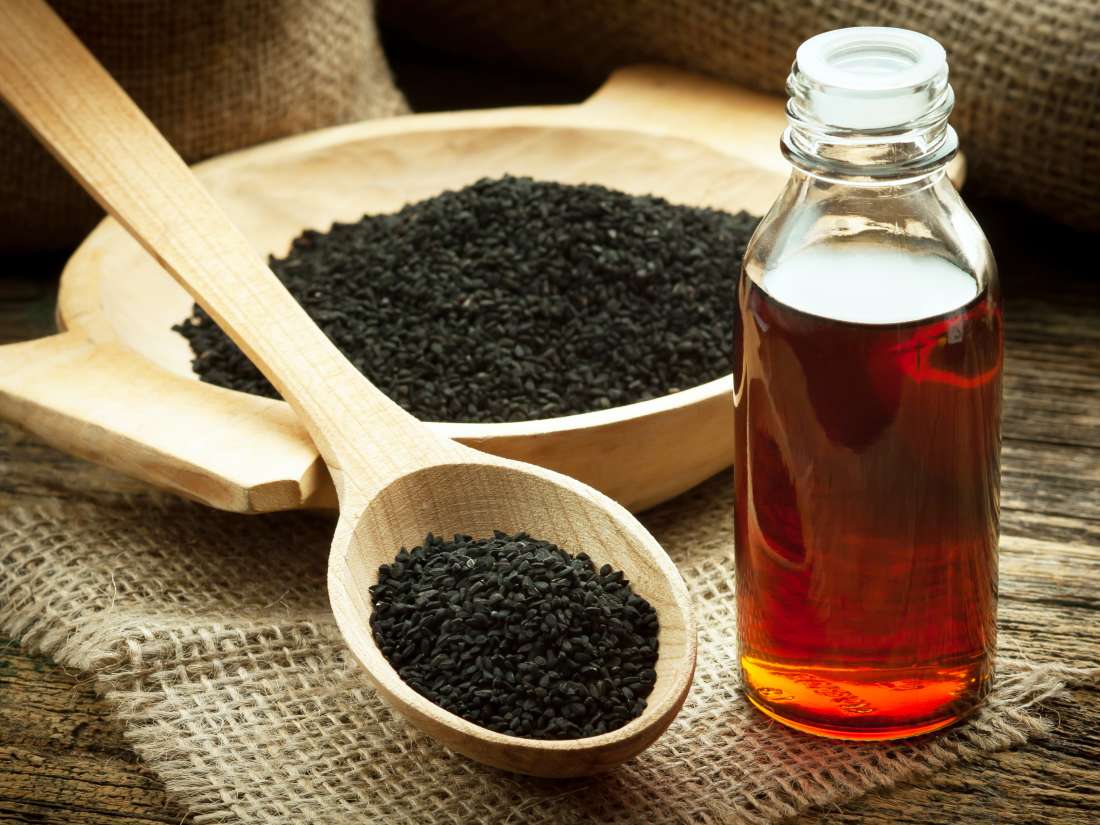 Benefits of black seed oil Black seed oil has a long history of use in traditional medicine as people believe that it offers a range of health benefits. Does it really work though? In this article, we look at the scientific research on how black seed oil affects health. We explore its effects on medical conditions, skin health, and weight loss. Read now