Bad Breath Linked To Bacteria That Cause Stomach Ulcer And Cancer

New research from Japan found bacteria that cause stomach ulcers and cancer living in the mouths of some people with bad breath, even though they did not show signs of stomach illnesses.

The study was the work of Dr Nao Suzuki from Fukuoka Dental College in Fukuoka, Japan and colleagues and is published in the December issue of the Journal of Medical Microbiology.

More recent research has also suggested that the human mouth, which is home to over 600 different species of bacteria (some of which cause disease), is a possible reservoir for H. pylori, particularly in the presence of periodontal or gum disease, a known cause of halitosis or bad breath.

Suzuki explained that bad breath or halitosis is common in humans and is mostly caused by gum disease, tongue debris, poor oral hygiene and badly fitted fillings (they trap bacteria).

Suzuki and colleagues decided to investigate the prevalence of H. pylori in the mouths of people with bad breath.

"Recently, scientists discovered that H. pylori can live in the mouth," said Suzuki, adding that:

"We wanted to determine whether the bacteria can cause bad breath, so we tested patients complaining of halitosis for the presence of H. pylori."

For the study, the researchers did DNA scans of saliva taken from 326 Japanese people; 251 had actual bad breath or halitosis and 75 did not. None showed any signs of stomach illnesses.

They found H. pylori and other bacteria that occur with periodontal or gum disease, called periodontopathic bacteria, including Porphyromonas gingivalis, Treponema denticola and Prevotella intermedia.

More spefically the results showed that:

The researchers concluded that the presence of H. pylori in nearly 16 per cent of the participants with periodontitis suggested that:

"Progression of periodontal pocket and inflammation may favour colonization by this species and that H. pylori infection may be indirectly associated with oral pathological halitosis following periodontitis."

"Although the presence of H. pylori in the mouth does not directly cause bad breath, it is associated with periodontal disease, which does cause bad breath," said Suzuki, who said the team will now be looking into the:

"Relationship between H. pylori in the mouth and in the stomach. We hope to discover the role of the mouth in transmitting H. pylori stomach infections in the near future." 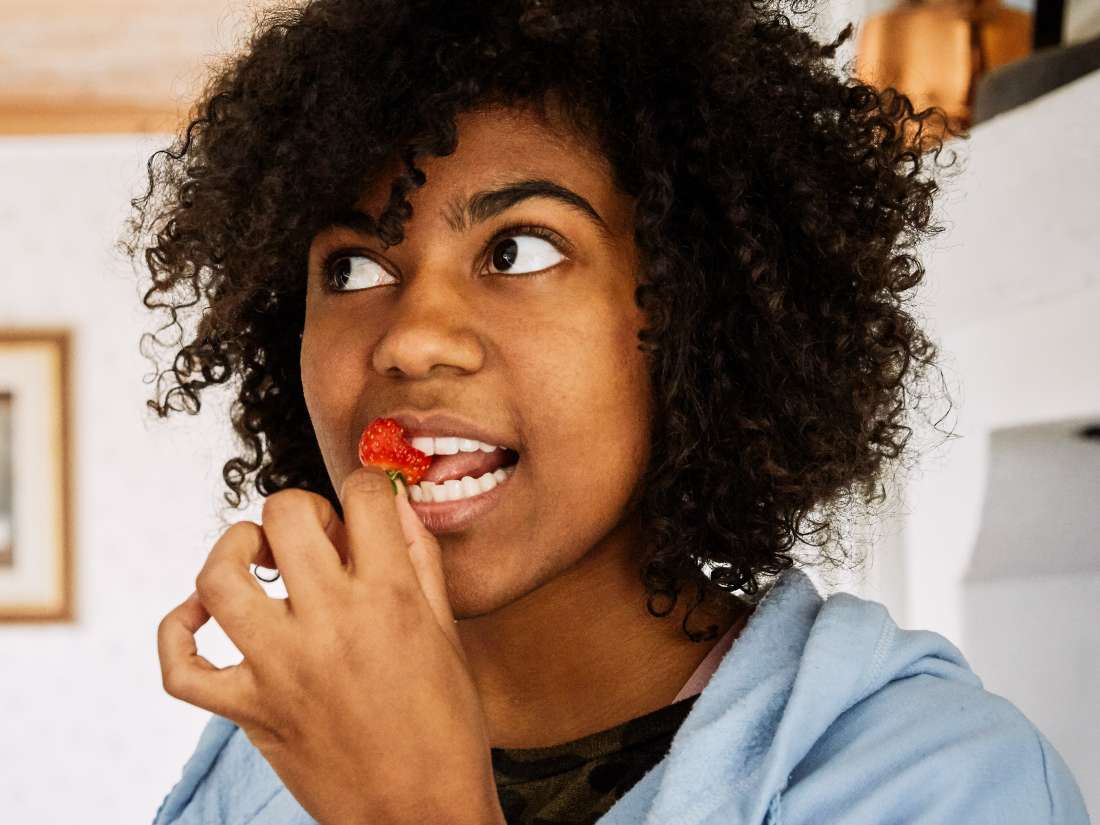 Diet tips for gastritis and stomach ulcers Gastritis is commonly caused by an infection of the bacteria H.pylori. Learn about which foods to eat and which to avoid in order to minimize symptoms. Read now 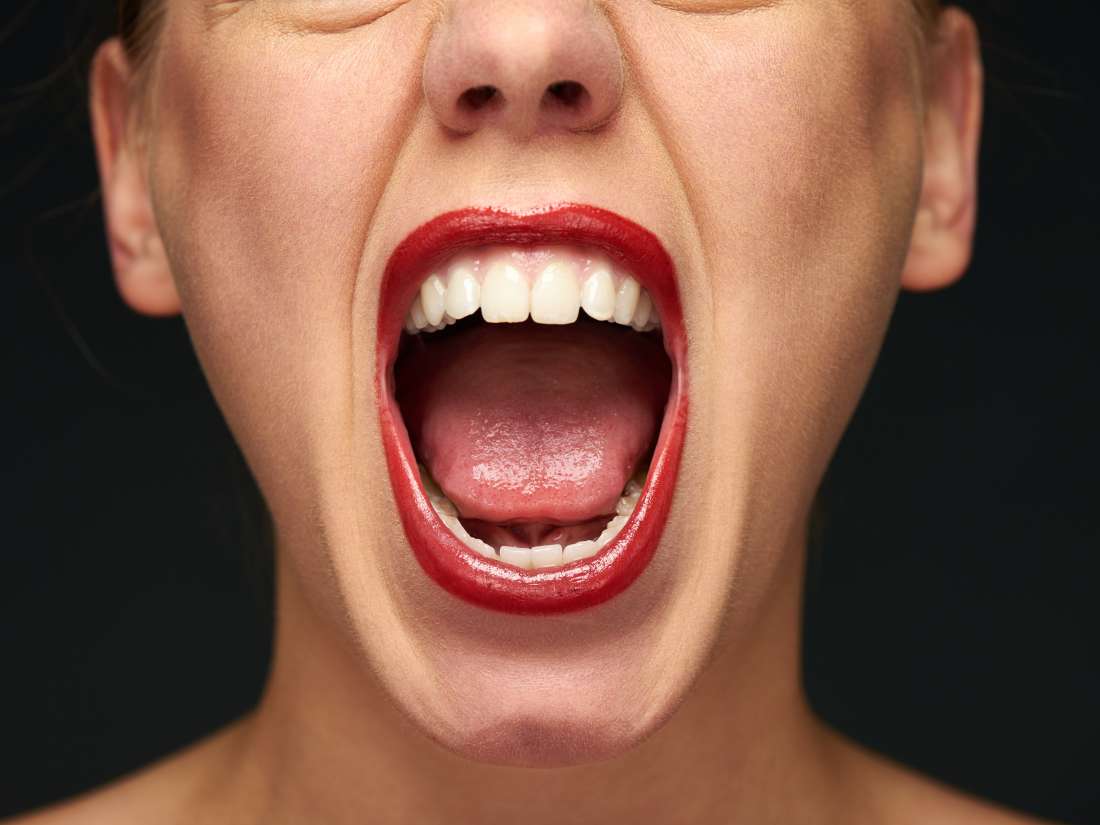 Everything you need to know about bad breath Halitosis is a common condition and is most often caused by a buildup of bacteria in the mouth because of gum disease, food, or plaque. Many causes of bad breath or halitosis boil down to poor oral hygiene. This article looks what you can do if bad breath is often a problem, including some of the foods to avoid. Read now 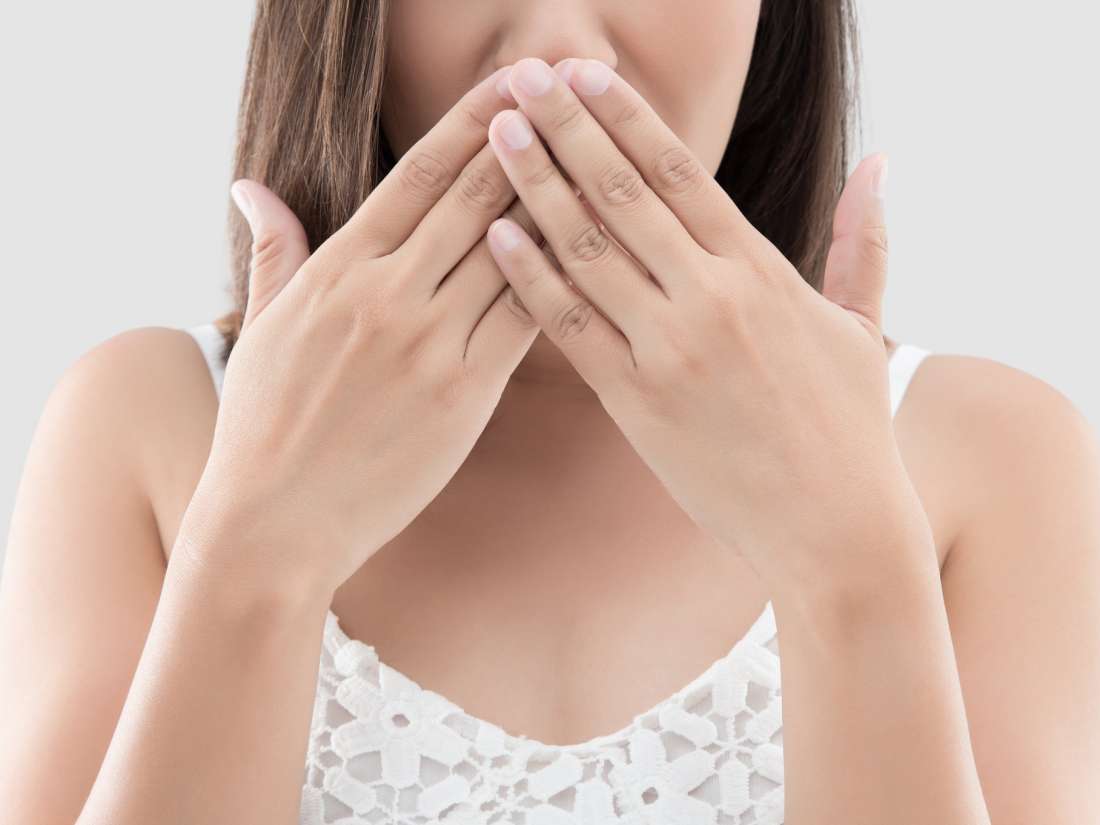 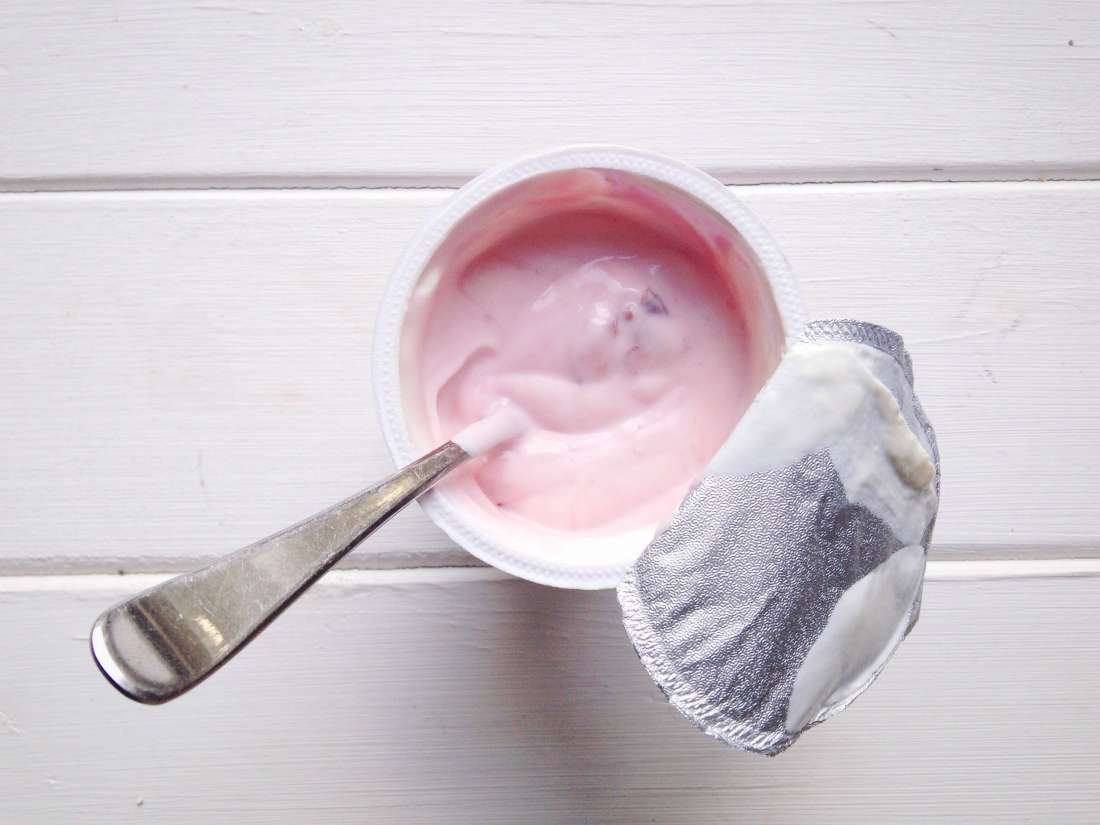 Ten ways to relieve stomach ulcers at home Ulcers can occur in many places, including in the stomach. These are called stomach or peptic ulcers. People can try home remedies to relieve the symptoms of ulcers, speed up their healing time, and reduce bacteria that cause ulcers. Here, we talk about ten evidence-based ulcer remedies that you can try at home. Read now 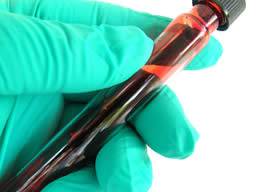 Oral thrush a common complication of HIV 'because of fungi' Researchers found that people with HIV have less good fungi in their mouths to suppress bad fungi. This may explain why those with HIV frequently experience severe oral thrush. Read now

Visit our Dentistry category page for the latest news on this subject, or sign up to our newsletter to receive the latest updates on Dentistry.