A woman developed disease because, after her weight-loss surgery, she did not take her multivitamin, as reported in a Case Report released on October 10, 2008 in The Lancet.

The obesity epidemic is well documented around the world, and has affected developed countries in great magnitude. One treatment for obesity is gastric bypass surgery, which actually limits the size of the stomach cavity to help curb the patient's appetite.

The woman, 27 years old, was admitted the hospital after three weeks of reported dizziness, loss of appetite, and vomiting. She had undergone gastric bypass surgery, without complications, at University College Hospital, London, UK.She was prescribed a standard treatment of multivitamins and lansoprazole, which prevents stomach acid production, upon discharge from the hospital.

When she was examined, she had lost almost 20 kilograms (44 pounds) and presented with a rapid heartbeat and dehydration. This led to an initial diagnosis of gastric outflow obstruction, but this diagnosis could not be confirmed by endoscopic examination. Blood tests were consistent with dehydration, so she was ultimately administered intravenous fluids with glucose and drank high-sugar energy drinks.

The following day, she collapsed in the shower due to light-headedness, and had an extremely low blood pressure. She was later observed to show abnormal eye movement, hyper-reflexia in her arms, weakness in thighs, and reduced touch sensation. This led to the ultimate diagnosis: thiamine (vitamin B1) deficiency. After administration of intravenous thiamine, the patient recovered. By her admission, she had not been taking her multivitamins.

This highlights an important health care guideline that must be carefully observed after gastric bypass surgery. Thymine storage in the body can last only 18 to 60 days, and deficiency causes the disorder known as Beriberi or Wernicke's encephalopathy, both of which were shown by the woman described in the report.

Your privacy is important to us.
Although in high-income countries, thiamine deficiency is usually associated with chronic alcoholism, it can affect patients with habitually restricted diets, disorders of the gastrointestinal system, cancer, AIDS, serious infection, and kidney disorders. It is also a potential result of obesity surgery.

In conclusion, the authors caution patients and doctors to be aware of thiamine deficiency. “Wernicke’s encephalopathy most commonly occurs 4–12 weeks after such surgery, mainly in people who have lost more than 7 kg per month. Glucose administration can cause thiamine deficiency to manifest acutely, perhaps by using up remaining thiamine stores. If thiamine deficiency is suspected, thiamine should be administered before a patient is given glucose,” they write.

The authors finally note the importance of this information as gastric bypass surgery becomes more common.: "Obesity surgery is becoming increasingly common as it is the only effective treatment for morbid obesity and reduces mortality and obesity associated diseases. Our case highlights the importance of vitamin supplementation and monitoring of thiamine levels in this patient group. In view of the non-specific nature of the initial beriberi presentation, a low-threshold should be adopted for intravenous thiamine administration, especially prior to high-glucose loads, in patients post-obesity surgery. This could indeed be lifesaving.” 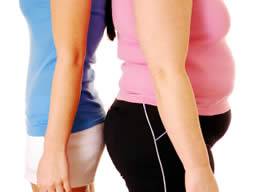 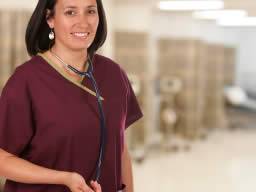 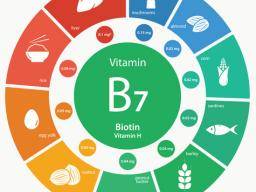 Why do we need biotin, or Vitamin B7? Biotin, vitamin B7, or vitamin H helps the body metabolize proteins and process glucose. It plays a role in the health of the nails, skin, and hair. Read now 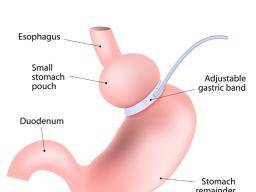 How does a gastric band work? Gastric banding is a type of weight loss surgery. It decreases food intake by reducing stomach size, so that the person feels full sooner. It is fitted under general anesthetic and the person usually goes home the same day. It can help people with a BMI of over 40 whose weight has not responded to other treatment. Read now 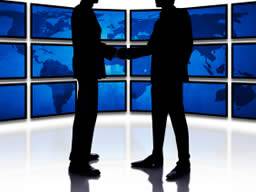 Post Surgery Hyperglycemia Associated To Operative Procedures Infections at point of surgery account for 14-17% of all hospital infections in patients and ranks third in causes for all post surgical infection. Read now