The Food Safety and Inspection Service (FSIS) of the US Department of Agriculture (USDA) issued a public health alert on Friday after 32 people in 12 different states appeared to have contracted Salmonellosis from eating raw chicken products such as chicken cordon bleu and chicken breast kiev they had cooked in a microwave.

The Salmonella was linked to raw, frozen, breaded and pre-browned, stuffed chicken entrees consumed by the people who fell ill. The products included "chicken cordon bleu," "chicken kiev" and chicken breast stuffed with cheese or vegetables.

FSIS reported that despite the fact the chicken products carried instructions that said they were uncooked and did not say they could be cooked in a microwave, the people who became ill appear not to have followed the instructions and cooked the products in the microwave as if they were a ready meal that only required reheating.

Perhaps in these cases, the consumers assumed that because the chicken products looked like ready meals (for instance some of them were stuffed, breaded and/or pre-browned), they did not need to be cooked in the same way as when you buy a whole raw chicken, in the conventional oven, which apparently is what the instructions on these packaged raw chicken meals specified.

In the alert, FSIS said they wished to remind consumers of the importance of using a food thermometer (costs about 18 dollars) to check the internal temperature of these chicken products "such that all points of measurement are at least 165 deg F".

The agency said it was critically important that consumers follow "package cooking instructions for frozen, stuffed raw chicken products and general food safety guidelines when handling and preparing any raw meat or poultry".

In theory there is no problem with cooking raw meat in a microwave, as long as you remember it is not the same as re-heating a cooked meal; you must make sure the meat reaches an internal temperature of at least 165 deg F (74 deg C) to kill any foodborne bacteria in the meat. And the only sure way to do that is to use a food thermometer.

Salmonellosis is one of the most common bacterial foodborne illnesses and is caused by eating food contaminated with the Salmonella bacterium. It can be life threatening to small babies, the elderly, people undergoing chemo, who are infected with HIV, or have a weak immune system for other reasons.

The symptoms usually appear within 72 hours and include diarrhea, abdominal cramps, and fever. Sometimes the infection is also accompanied by nausea, vomiting, headache and chills that can last up to a week.

To protect yourself from foodborne illness when handling raw meat or poultry, FSIS recommends you follow these guidelines: 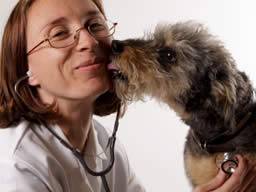 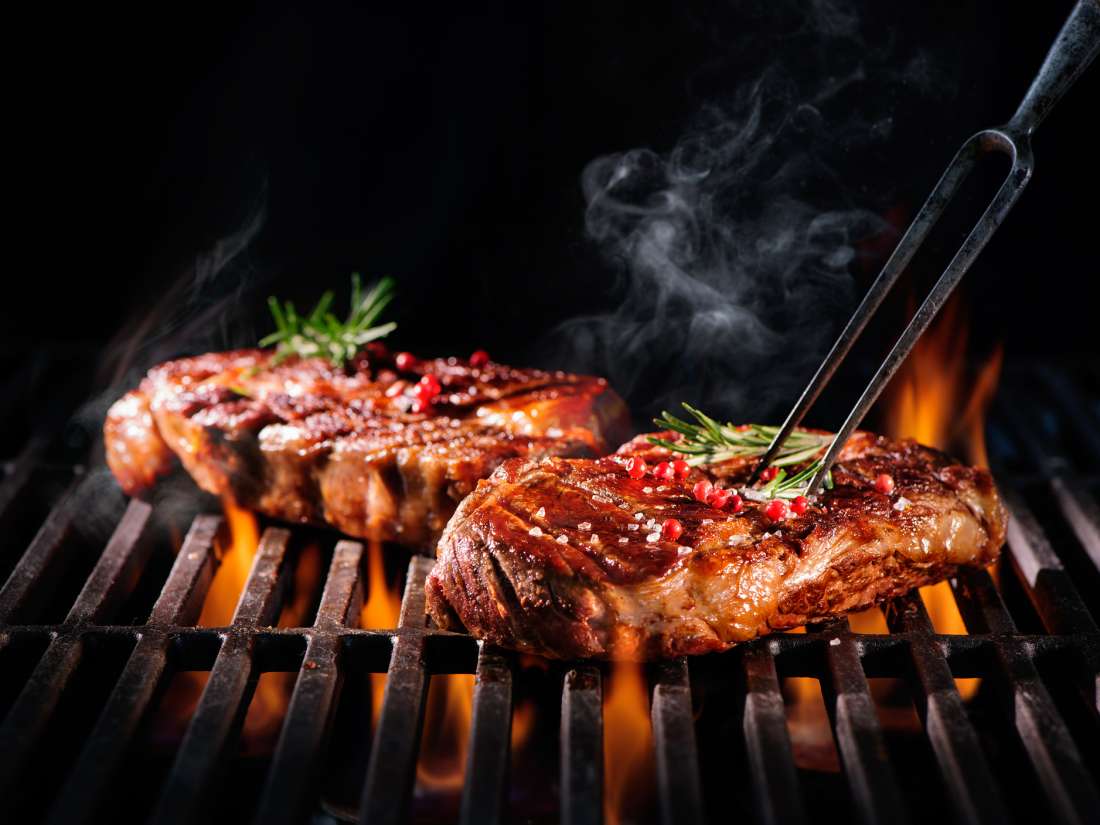 Could grilling your meat raise blood pressure? Researchers suggest that regular consumption of grilled or barbecued meat or fish could raise the risk of developing high blood pressure. Read now 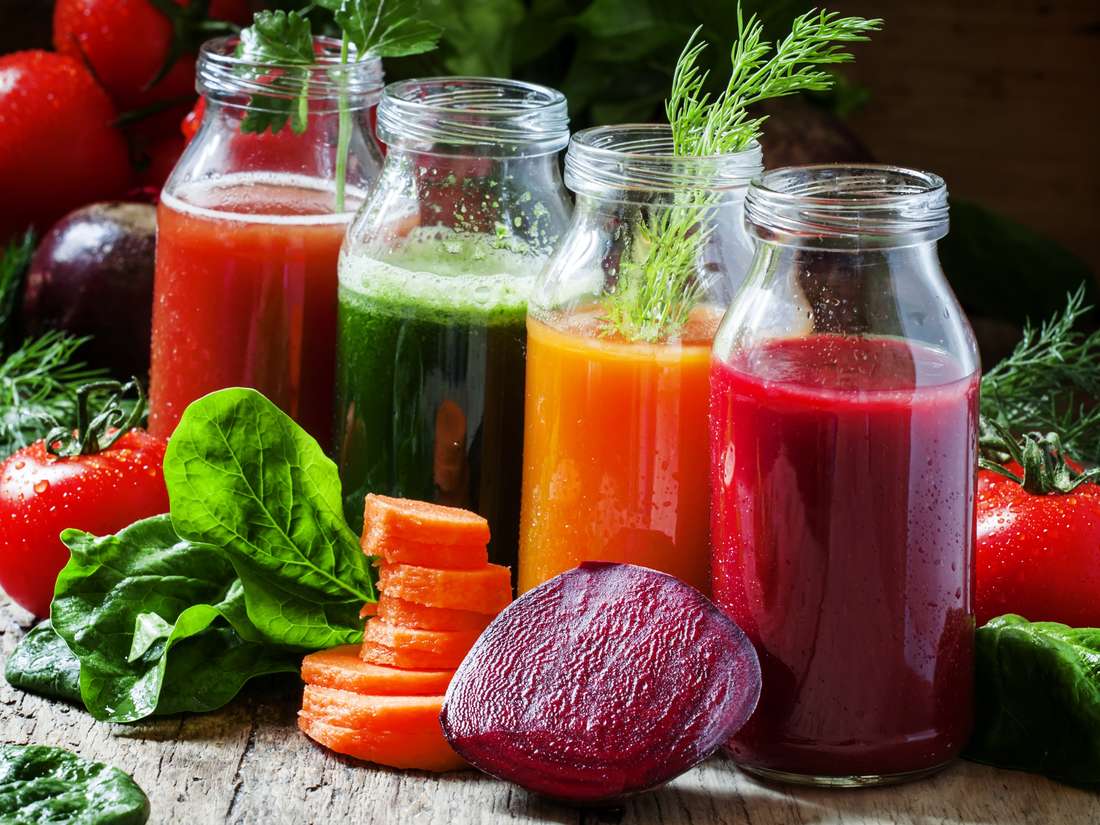 The raw food diet: Should I try it? The raw food diet includes uncooked and unprocessed whole plant-based, ideally organic foods. Uncooked foods should make up 75% of the person's diet. Read now 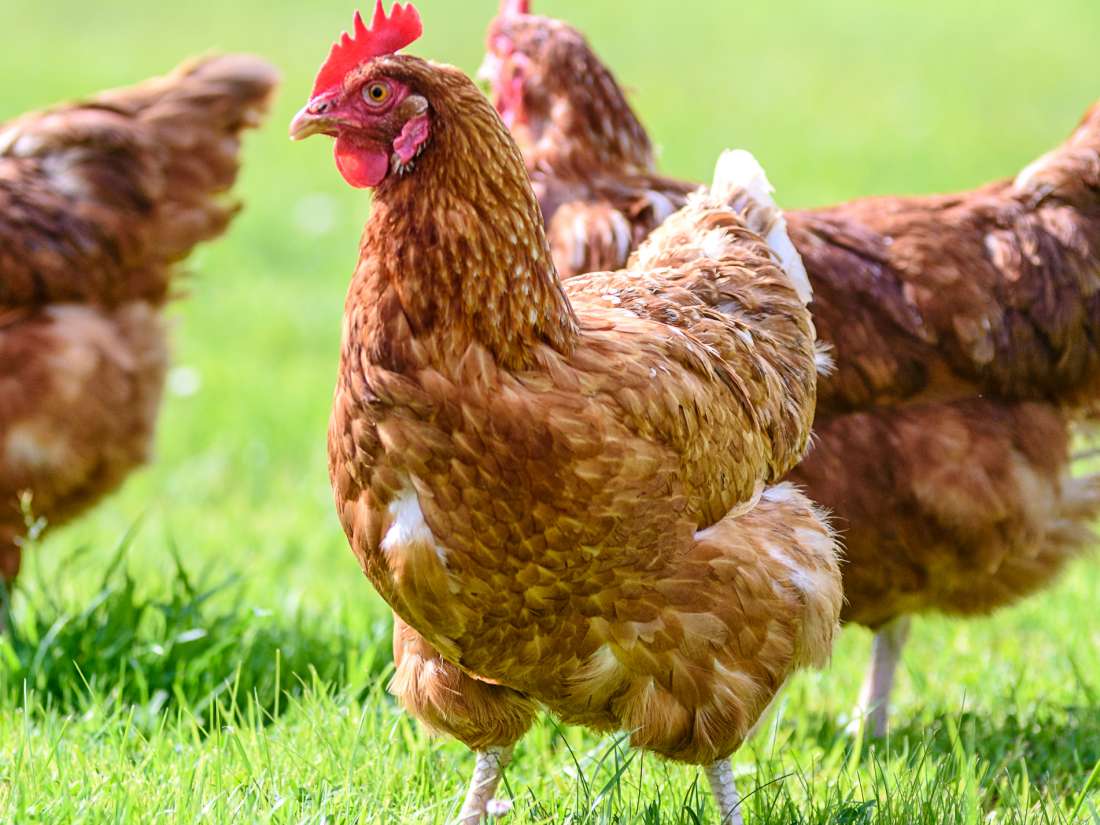 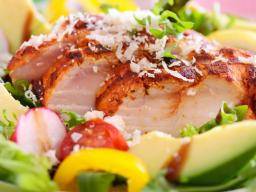 Fast food and diabetes: Tips and options Fast food is often not a healthful dietary choice, and most people should avoid eating it regularly. People with diabetes can occasionally eat fast food, but they must choose their dishes with care. Get some tips on how to prepare for a trip to the fast food restaurant and how to find the best options. Read now