Researchers in Canada working on an international study, discovered that the angiotensin-receptor blocker (ARB) telmisartan, a newer type of drug for lowering blood pressure, showed a modest reduction in cardiovascular deaths, strokes and heart attacks in patients with heart problems and diabetes who can't tolerate the standard and more widely used angiotensin-converting-enzyme (ACE) inhibitors.

The research was led by Drs Salim Yusuf and Koon Teo, professors in the Michael G. DeGroote School of Medicine at McMaster University and clinicians at Hamilton Health Sciences, both based in Hamilton, Ontario. The study was published online in the The Lancet on 31 August, and presented at the European Society of Cardiology Congress 2008 being held in Munich, Germany, from 30 August to 3 September 2008.

ACE inhibitors improve blood flow by widening blood vessels, but about 20 per cent of patients who might benefit from ACE inhibitors can't tolerate them because of kidney problems, swelling, low blood pressure or cough.

The researchers reported the results of the TRANSCEND (Telmisartan Randomized AssessmeNt Study in ACE iNtolerant subjects with cardiovascular Disease) study that recruited nearly 6,000 patients in 630 hospitals in 40 countries. The project was sponsored by the makers of telmisartan, Boehringer-Ingelheim, whose headquarters are in Germany.

The patients were all intolerant to ACE inhibitors, and had a history of cardiovascular disease or diabetes with end-organ damage. They were randomized to take either telmisartan or a placebo. Many of the patients were also in receipt of treatments such as statins, anti-platelet agents and beta-blockers and their doctors were free to prescribe other blood pressure reducing drugs.


Yusuf said that the study shows the value of telmisartan as an alternative blood pressure reducing drug, and the result, although modest, is clinically important because of the large numbers of patients who can't tolerate ACE inhibitors.

"Although the benefit is of moderate size, there is an impact on a range of outcomes including the composite of cardiovascular death, myocardial infarction and strokes, as well as cardiovascular hospitalizations," said Yusuf.

"The remarkable tolerability of telmisartan is emphasized by the fact that fewer individuals stop medication if they were receiving telmisartan compared to placebo."

Your privacy is important to us.
The Lancet, published online, 31 August 2008.
Also presented at European Society of Cardiology Congress 2008.

Click here for a clinical summary of the trial (Cardiosource). 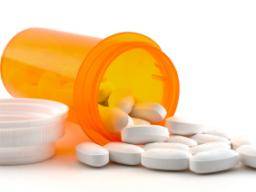 Type 2 diabetes: blood pressure drugs may be harmful for some patients Antihypertensive medication may increase the risk of cardiovascular death for patients with diabetes whose systolic blood pressure is less than 140 mm/Hg before treatment. Read now 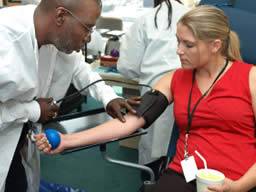 Beta-blockers Should Not Be First Line Treatment For Hypertension Beta-blockers should not be routinely used for the treatment of high blood pressure, says the National Institute for Health and Clinical Excellence (NICE), UK. Read now 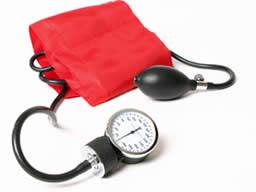 Stress Can Cause People To Retain As Much Salt As Eating French Fries. A recent study, which will be presented at the Behavioral Economics, Hypertension Session of the Psychogenic Cardiovascular Disease Conference in Prato, Italy, has revealed that around 30%... Read now 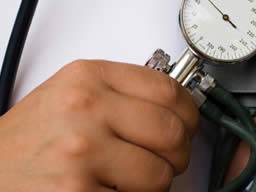 Blood Pressure Meds At Bedtime Rather Than The Morning Reduces Risks Taking blood pressure medication at bedtime rather than first thing in the morning is not only better for keeping blood pressure under control but it also appears to reduce the risk of... Read now 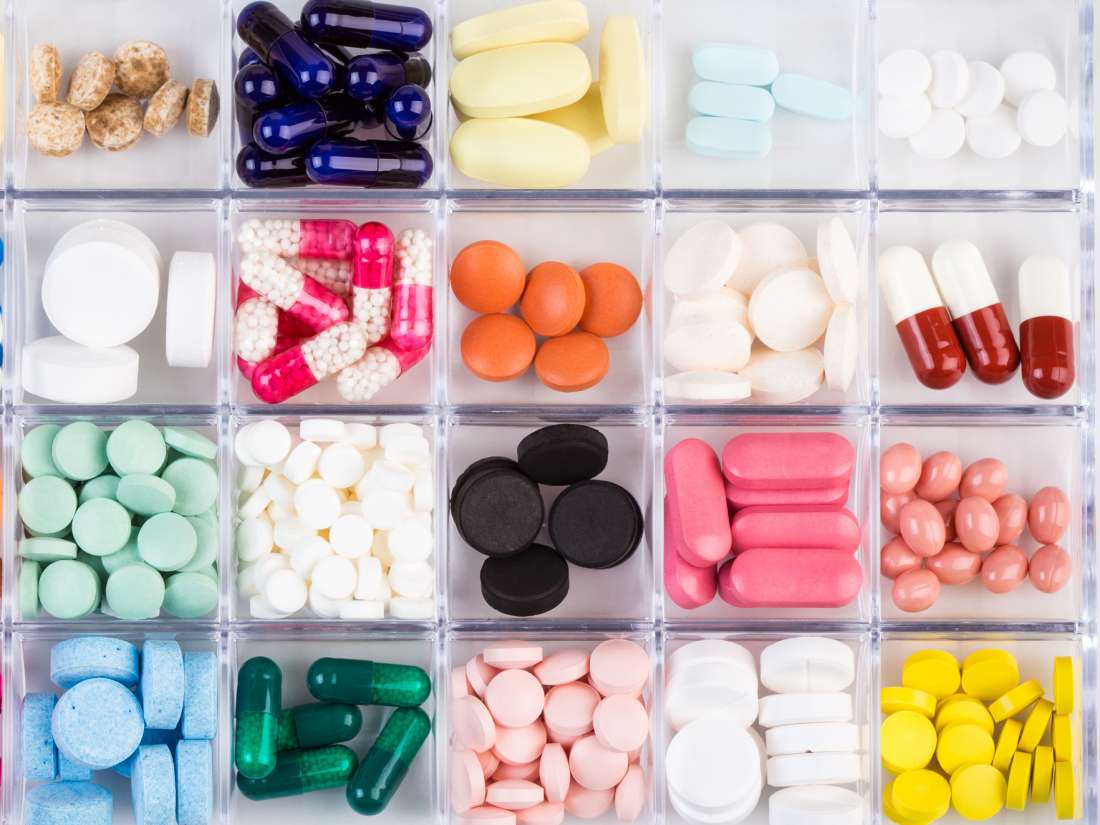