US researchers say that kidney stones may become more common as the temperature rises across North America and causes more people to become dehydrated.

The study is the work of researchers at the University of Texas (UT) Southwestern Medical Center at Dallas, and is published in the 15th July issue of the Proceedings of the National Academy of Sciences (PNAS).

Kidney stone incidence is higher in the warmer parts of the US and the southeast in particular, presumably because of fluid loss in warmer climates. The researchers suggest that by 2050, incidence across the US could go up by as much as 30 per cent in the most affected areas, causing an additional 1.6 to 2.2 million cases.

Dr Margaret Pearle, professor of urology at UT Southwestern and senior author of the paper said:

"This study is one of the first examples of global warming causing a direct medical consequence for humans."

"There is a known geographic variation in stone disease that has been attributed to regional differences in temperature," said Pearle.

When people relocate from areas of moderate temperature to areas with warmer climates, a rapid increase in stone risk has been observed. This has been shown in military deployments to the Middle East for instance," she added.

A common disease, kidney stones, or nephrolithiasis, are solid crystals made from dissolved minerals in urine. They are caused by environmental or metabolic problems where low volume of urine directly increases stone risk by increasing the concentration of stone-forming mineral salts. This happens either because there is not enough fluid going into the body or because the body is losing fluid too rapidly, resulting in dehydration.

Most of the crystals are small, like grains of sand and pass through the kidneys, but larger ones can get stuck in the ureter, the tube between the kidney and the bladder, and block the flow of urine. According to Scientific American, urologists often recommend drinking plenty of water to help flush out the minerals and stop the formation of kidney stones.

Currently in the US, the "kidney stone belt" includes Alabama, Arkansas, Florida, Georgia, Louisiana, Mississippi, North Carolina, South Carolina and Tennessee, the warmer states in the Southeast of the country.

The authors examined how kidney stone incidence might vary as temperature goes up. If it is linear, coastal regions with high populations such as California, Texas, Florida, and the Eastern Seaboard might see the largest increases. But if there is a threshold at which incidence rises sharply, there could be a new "kidney stone belt", stretching from Kansas to Kentucky and Northern California where most of the new cases would arise.

Then, by correlating regional kidney stone rates obtained from two studies covering various parts of the country with local mean annual temperatures from the models, they produced two further models linking temperature to kidney stone risk, and it was from these that they came up with the two different projections: the linear and the threshold type.

The healthcare costs of the estimated extra 2 million cases of kidney stone by 2050 could be as high as 1 billion dollars a year said the authors, which is 25 per cent more than current expenditure.

As to what happens next, Pearle and colleagues are going to examine the underlying relationship between urine volume and environmental temperature; in the meantime the authors suggest that similar climate-related changes in kidney stone cases will occur in other kidney stone belts throughout the world. 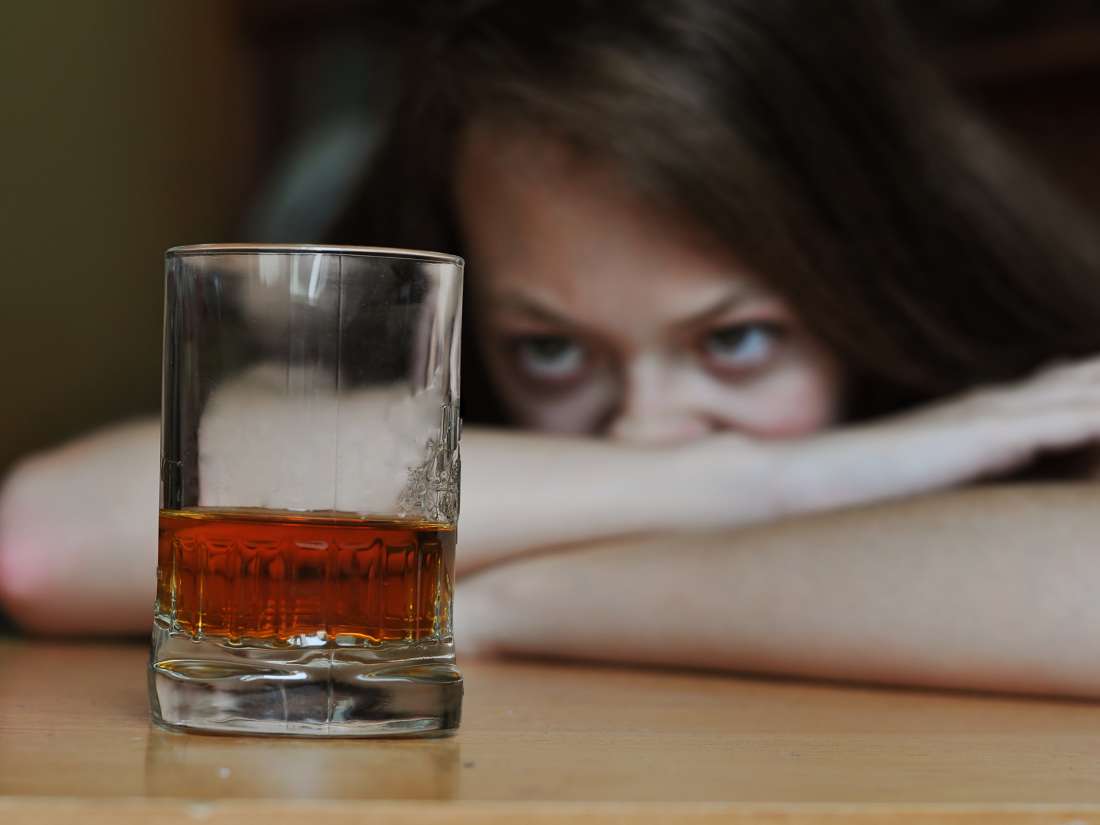 Smoking And Drinking Responsible For More Women Developing Kidney Stones A leading expert from Barts Hospital commented that the increase in bad habits, such as smoking and drinking is responsible for the dramatic rise in women developing kidney stones. Read now 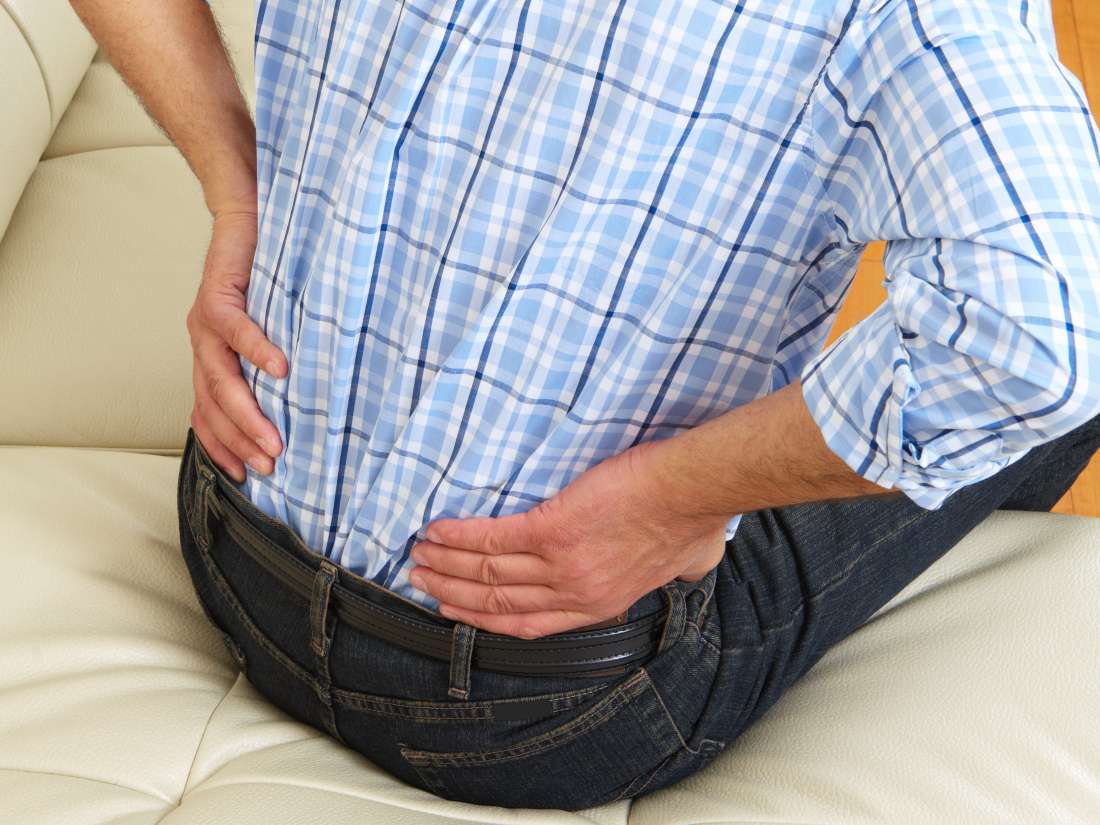 What is renal colic? Symptoms and relief Renal colic is pain caused by a urinary tract stone. The pain can be anywhere in the urinary tract. Learn more about how it is treated. Read now 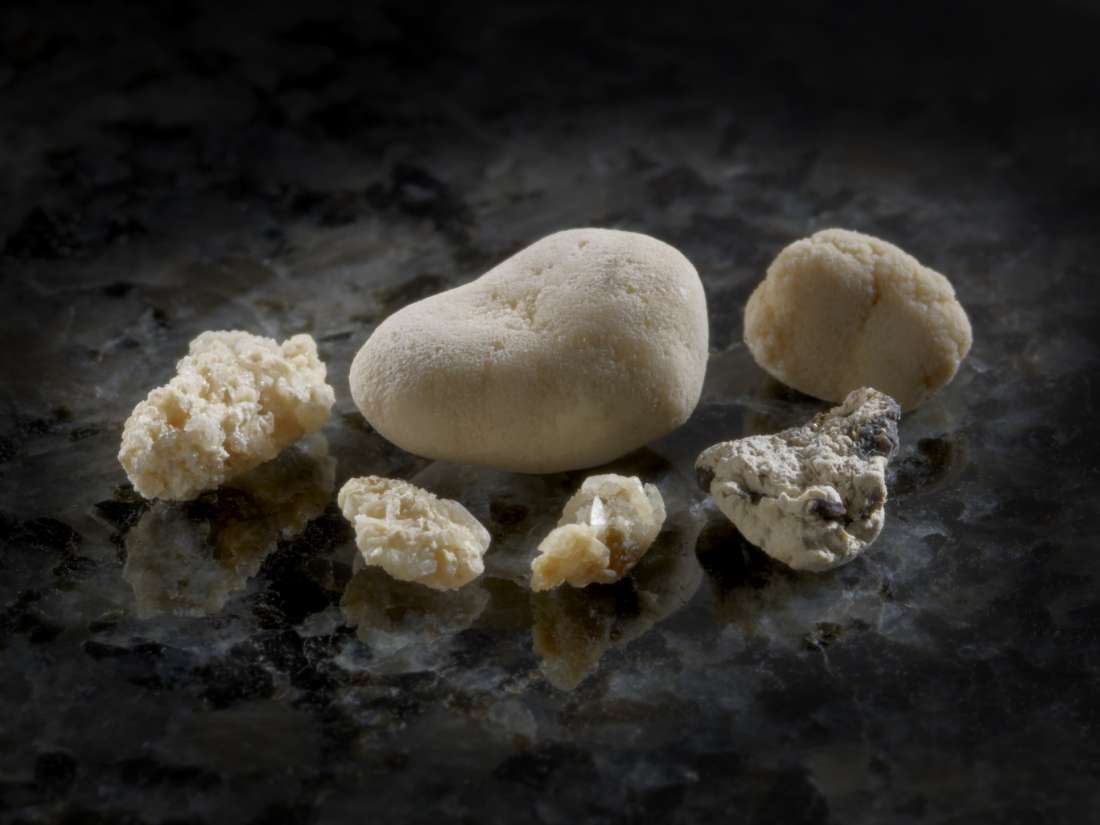 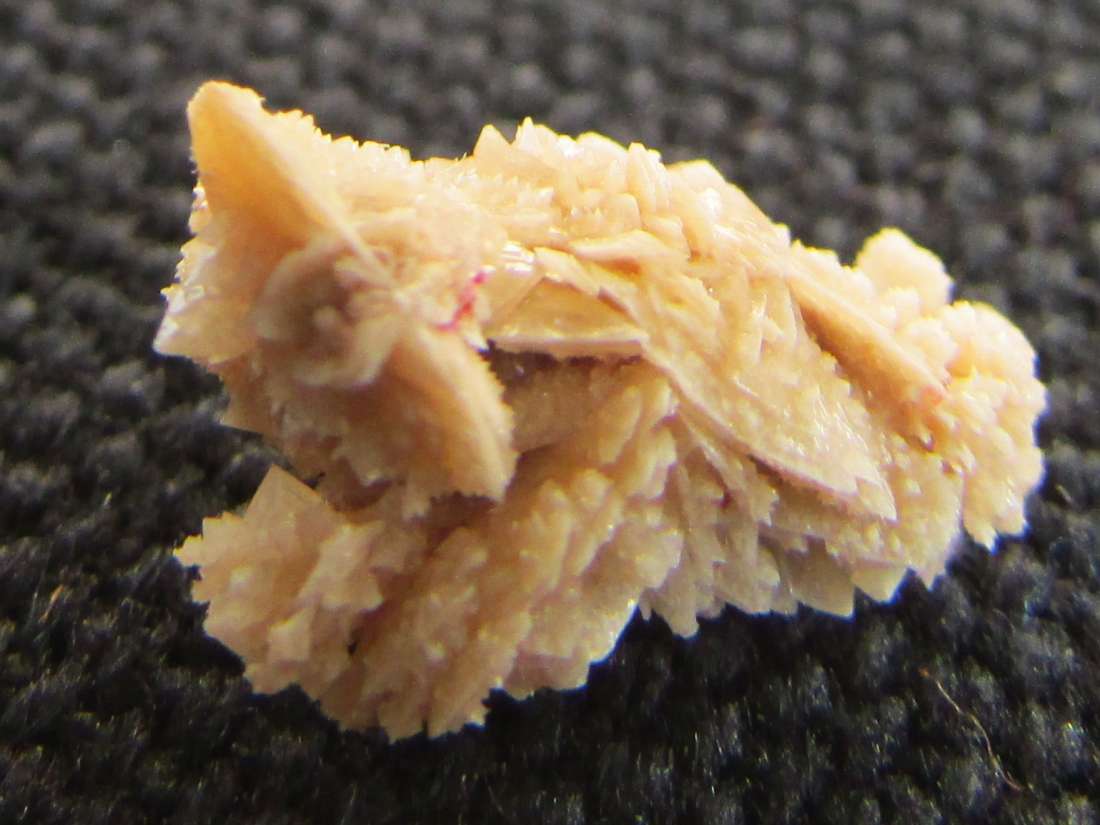 New tool predicts kidney stone recurrence Despite the prevalence of kidney stones, it is still difficult to predict who will experience recurrence. A new tool promises to make prediction easier. Read now 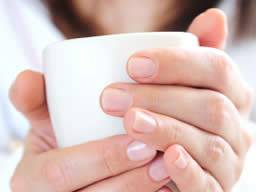