A large study published in The Lancet Oncology has found that there are wide variations in cancer survival rates between and within many countries around the world. Professor Michel Coleman (Cancer Research UK Cancer Survival Group and London School of Hygiene and Tropical Medicine) and over 100 colleagues working on the CONCORD study analyzed 31 countries that provided data on cancer survival. Not only were there variations in survival rates for different cancers between countries, but there was also a disparity in survival between black and white people in the USA.

Data for this study came from 101 population-based registries in 31 countries on five continents. The researchers utilized data on almost 2 million cancer patients in order to compare 5-year survival for cancers of the breast (women), colon, rectum and prostate. In some of the countries (16 of 31), the entire national population was included in the data, and almost 300 million people were covered by the cancer registries. Patients included were those who received a cancer diagnosis between 1990 and 1994; they were followed up until the end of 1999. Due to wide international differences in death rates in the general population, the researchers adjusted the data for factors such as background mortality and age.

The within-country comparison for the USA included 16 states and metropolitan areas. Wyoming had the worst survival for rectal cancer in women, but New York City had the lowest survival rates for all of the other studied cancers. Hawaii had the highest survival rates for all cancers studied with two exceptions: Idaho led survival for rectal cancer in men and Seattle, WA led survival for prostate cancer. Whites and blacks in the USA saw differences in cancer survival between 7 and 14% - favoring whites. Specifically, white women had a 14% higher survival for breast cancer than black women, and white men had a 7% higher survival for prostate cancer than black men. What are the reasons for these racial disparities? The researchers suggest that white and black people receive diagnoses in different stages of the disease, have unequal access to health care, and are different in complying with treatment.

For all cancers, Europe had a much lower survival than the US. Survival for prostate cancer in the US is 91.9% compared to 57.1% in Europe - a 34% difference. The difference for breast cancer survival, however, is 10%. In Europe, the western countries generally had higher cancer survival rates: France led survival for rectum and colon cancers, Sweden led for breast cancer (82%), and Austria led for prostate cancer. Eastern Europe, on the other hand, did not perform as well. Slovakia had the lowest survival rates for rectal cancer in men and breast cancer, and Poland had the lowest survival rates for the other studied cancers.

England was also analyzed separately, and the researchers found that the Trent region had the lowest survival for all cancers studied. The West Midlands had the highest survival rates for breast cancer and colon cancer in men and women, East Anglia led for rectal cancer in men, the south west led for rectal cancer in women and cancer of the colon and rectum overall in both men and women, and the south Thames region had the highest survival rates for prostate cancer.

"Most of the wide global range in survival is probably attributable to differences in access to diagnostic and treatment services. International variation in survival in Europe has been associated with national levels of economic development, as measured by total national expenditure on health. Survival is positively associated with gross domestic product and the amount of investment in health technology such as CT scanners. Part of the international variation in survival is thus probably attributable to under-investment in health resources," conclude the authors. More research is required to see if these international variations can be explained by differences in stage at diagnosis and treatment. 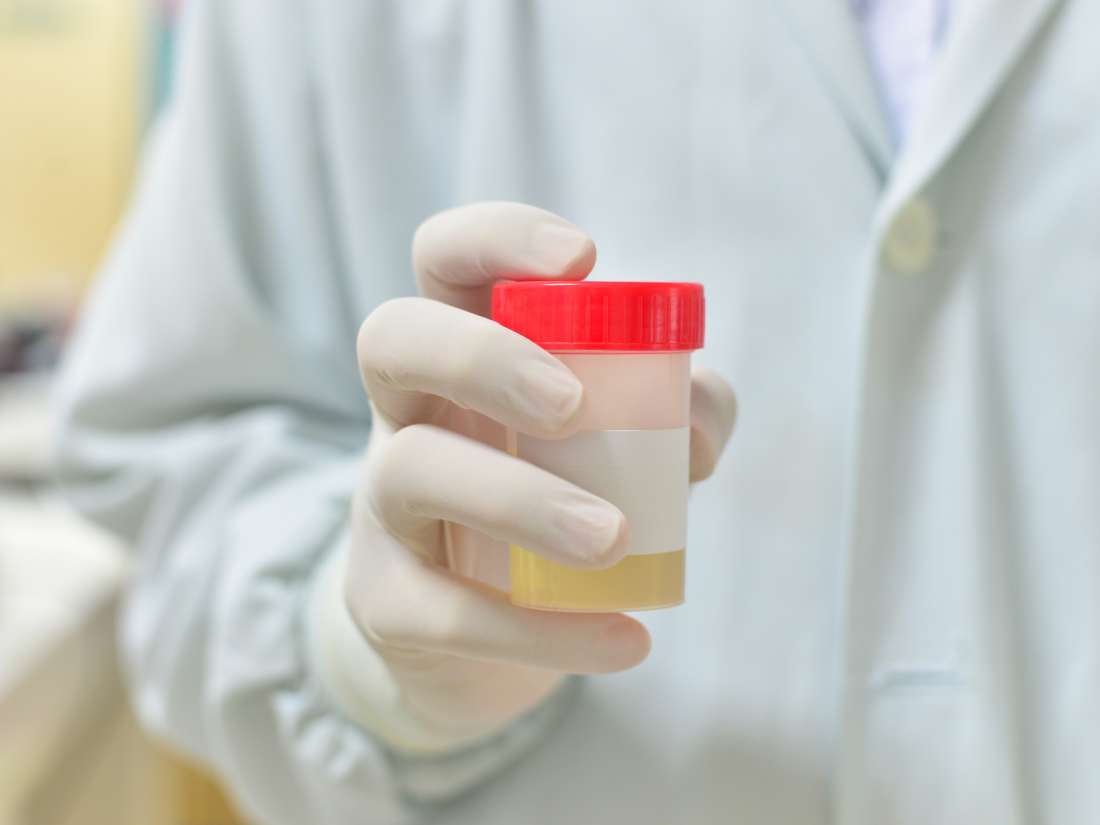 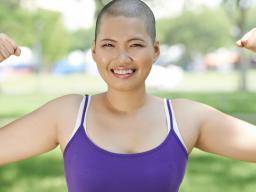 Cancer mortality rates continue to drop, according to national report The latest Annual Report to the Nation on the Status of Cancer from the Department of Health and Human Services finds cancer death rates are declining. Read now 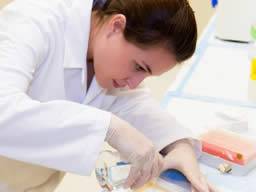 WHO: cancer growing at 'alarming pace' Global cancer will rise from 14 to 22 million new cases per year in the next 20 years, with developing countries disproportionately affected. Half of cases are avoidable, says WHO. Read now 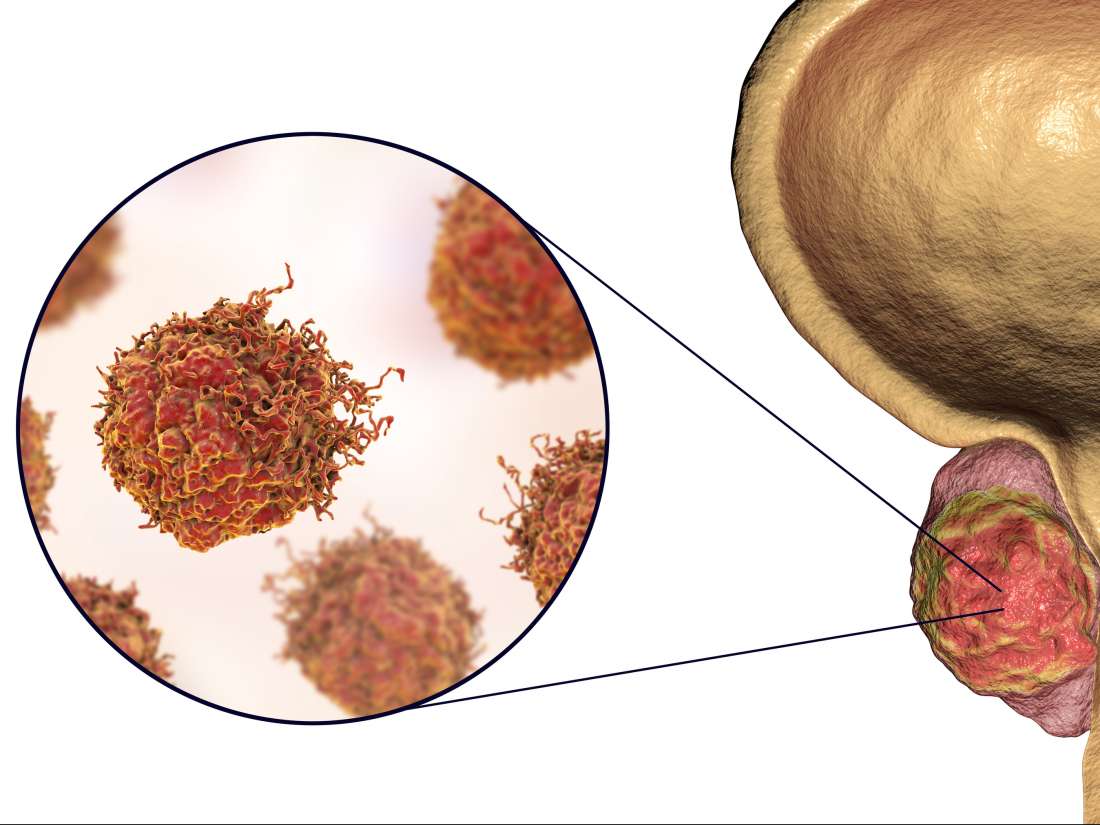 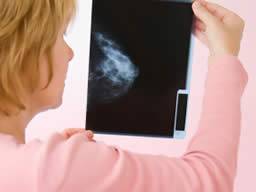 Breast Cancer Survival Better After Lumpectomy Than Mastectomy New analysis finds women who have lumpectomy plus radiation for early breast cancer have better survival rates than women who have mastectomy. Read now