Conference delegates in Spain yesterday heard about new research from Ireland that found diabetes in men had a direct effect on male fertility because of higher damage to sperm DNA.

The study was the work of Dr Con Mallidis from Queen's University, Belfast, and colleagues, and was presented at the 24th annual conference of the European Society of Human Reproduction and Embryology that finished yesterday, 9th July, in Barcelona. The press statement did not mention whether the study is to be published in a journal.

"We have shown for the first time that diabetes adversely influences male fertility at a molecular level," Mallidis told conference delegates.

Scientists already knew that lower quality of sperm DNA is closely linked to lower embryo quality and implantation rates, as well as higher rates of miscarriage and serious childhood diseases, and cancer in particular. Various suggestions have been made as to what might cause DNA damage in sperm, but until now, the underpinning molecular biology has been somewhat of a mystery.

Mallidis and colleagues studied semen samples from men with diabetes who were undergoing insulin treatment and found that apart from being of slightly lower volume, the samples looked normal when routinely examined under a microscope.

"But when we looked for DNA damage, we saw a very different picture," said Mallidis, explaining that this was not normally part of a routine analysis.

The sperm RNA was significantly different, and many of the alterations they saw appeared to be RNA transcripts used in repairing DNA.

Comparison with a database of men of proven fertility confirmed our findings," said Mallidis.

"Diabetics have a significant decrease in their ability to repair sperm DNA, and once this is damaged it cannot be restored," he added.

RNA transcription is the first step of gene expression, where DNA code is translated into various forms of action at the molecular level, such as making proteins to carry out cell functions, including growth, division and death.

Errors in transcription are highly suggestive of errors in the DNA itself, and Mallidis said he and his team saw a "fourteen-fold decrease in the expression of a protein called ornithine decarboxylase, which is responsible for the production of spermine and spermidine, compounds responsible for cell growth that help stabilise the structure of DNA".

They also found that a factor called spermatogenesis 20, of unknown function but known to be unique to the testis, was greatly increased.

Mallidis and colleagues concluded that:

"Taken together, these factors indicate clearly that having diabetes has a direct influence on the health of semen."

The scientists' next step is to find out what happens in diabetic men to cause damage to their sperm DNA. Mallidis said they had a clue in that they found:

"A class of compounds known as advanced glycation end products (AGEs) in the male reproductive tract. These are formed as the result of glycation (the addition of sugar)."

"They are dependent on life style -- diet, smoking etc -- and in many diabetic complications are centrally implicated in DNA damage. We believe that they play a similar role in the male reproductive system."

Mallidis and his team will be continuing the research to try and establish how AGEs contribute to DNA damage. They believe they may have discovered a new function for AGEs; one that extends their role beyond diabetes and its consequences.

Considering the public health implications of their findings, Mallidis said:

"We must now try to develop strategies to protect sperm, and to diminish the accumulation of AGEs."

These could include steps like changes in diet, which disrupt the formation of AGEs, or taking supplements to increasing the body's protection against AGEs.

And another puzzle is spermatogenesis 20. What does it do exactly, and why, and when, and how? And why do diabetics have it in much larger amounts?

"We need to find answers to all these questions," said Mallidis.

The study was Abstract No. O-258, and was scheduled for Wednesday at 14.00 hrs local time.

Click here for European Society of Human Reproduction and Embryology. 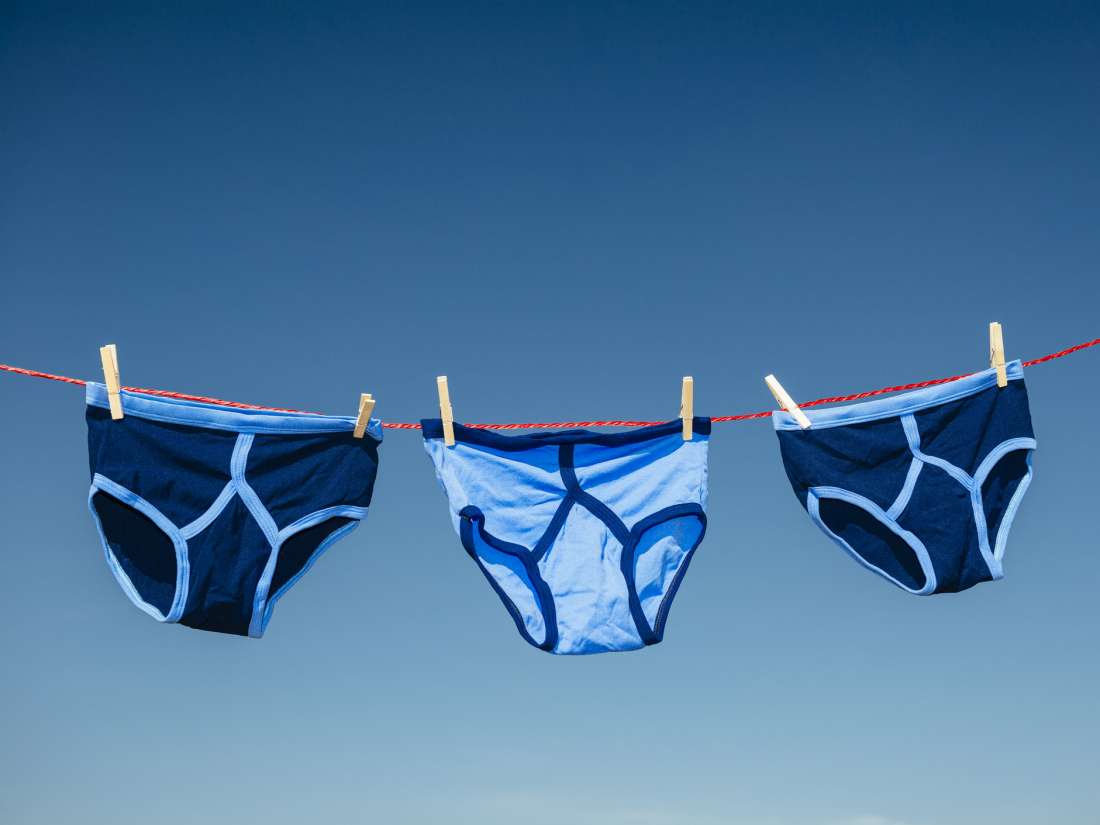 Briefs or boxer shorts? A new study settles the debate Which type of underwear is better for preserving men's fertility? The largest study to have ever investigated the matter now settles the dispute. Read now 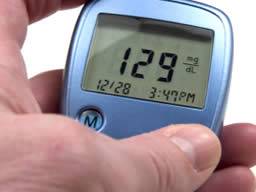 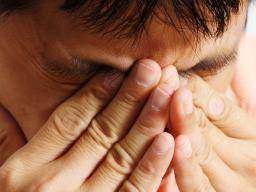 Stress linked to male fertility It is well known that stress can influence health. But now, new research suggests stressful life events may reduce semen quality, which may have implications for male fertility. Read now 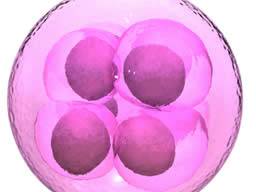 Cause Of Unexplained Infertility Discovered For 80% Of Couples The cause of 'unexplained infertility' for 80% of couples trying to have a baby has been discovered by researchers from Queen's University Belfast and published in the journal... Read now 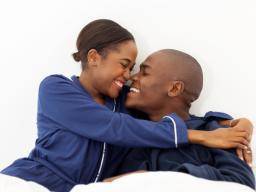 Visit our Diabetes category page for the latest news on this subject, or sign up to our newsletter to receive the latest updates on Diabetes.